The England Defender With The Most Red Cards

By Sportyboy (self media writer) | 2 months ago

Sergio Ramos has received the most Red Cards in his football Career. He come to PSG last summer on a free transfer from Real Madrid. 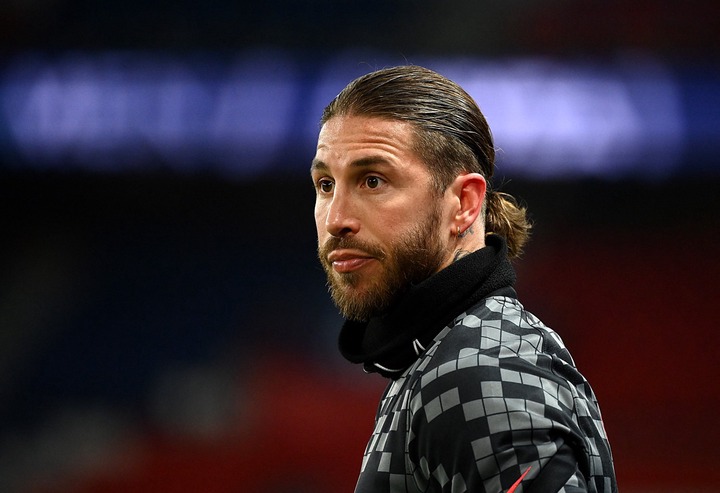 At Real Madrid, he has collected twenty six red cards out of which twenty one were in La Liga, four in the champions league and one in Copa del Rey. 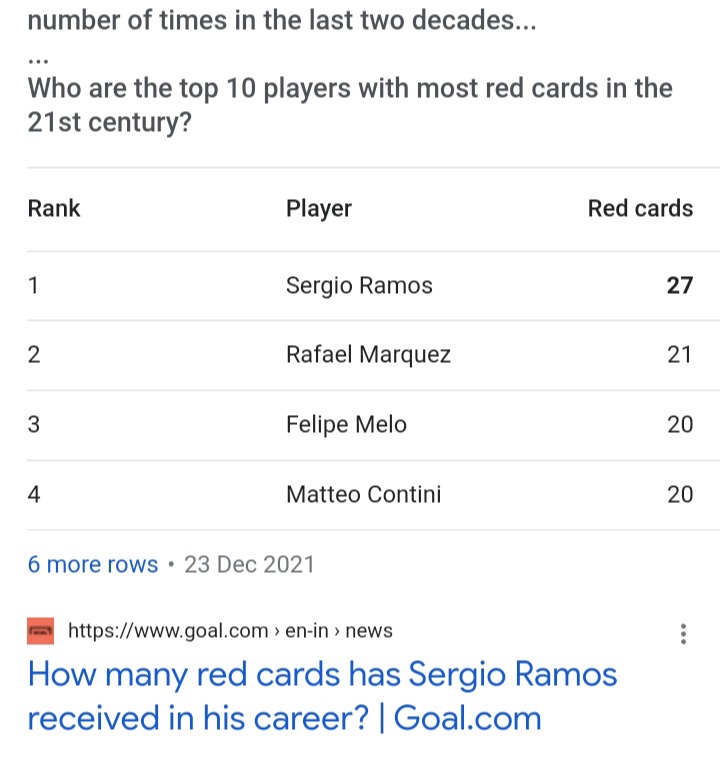 At PSG, he received the Twenty seventh red card in a match against Lorient in League 1. He was substituted in to replace Nuno Mendes in the clash.

He however booked the first yellow card in the 81st minute. Moments later in the 86th minute he booked the second yellow card and hence sent off pitch. Due to this,he has had more time off field.

However, Ramos left Real Madrid after spending sixteen seasons in the club. He has scored 101 goals in 671 games played for the club. However, at PSG, Ramos has only played seven matches in the thirty four games played so far this season. This is due to injury layoffs. 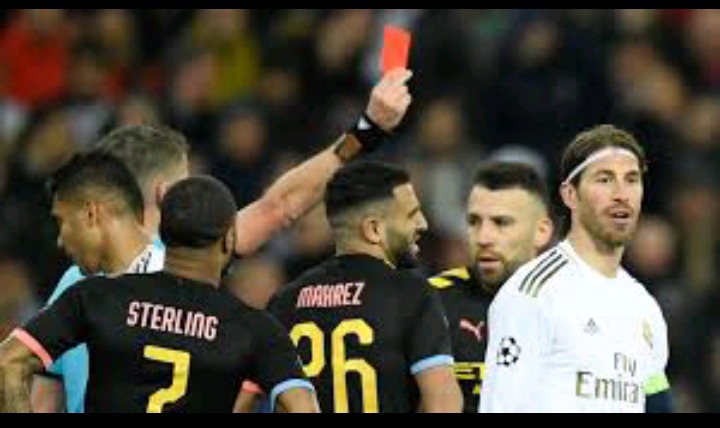