A Must Win Thursday Matches After Yesterday's Huge Win

By NetizennewsKenya (self media writer) | 3 months ago 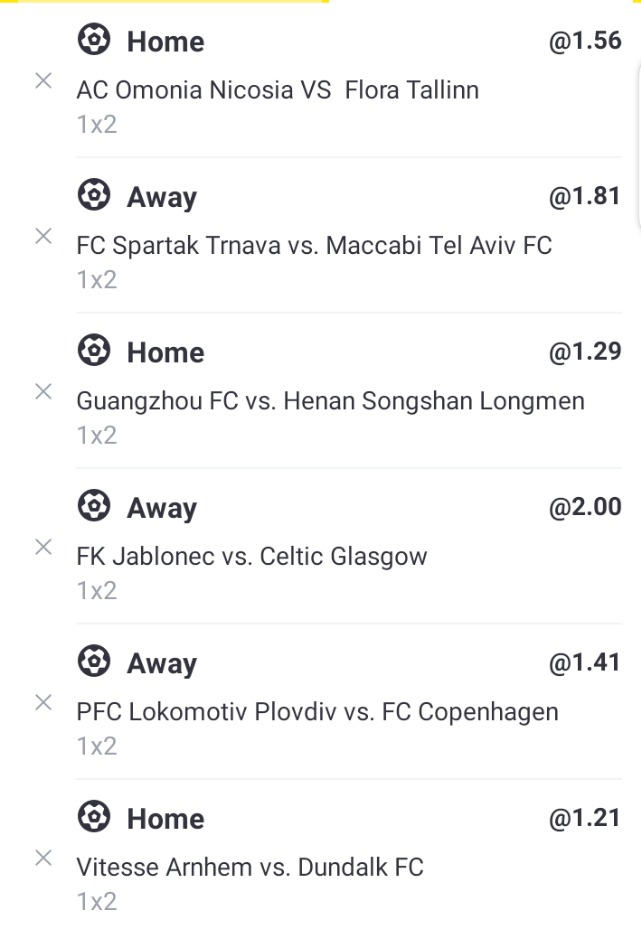 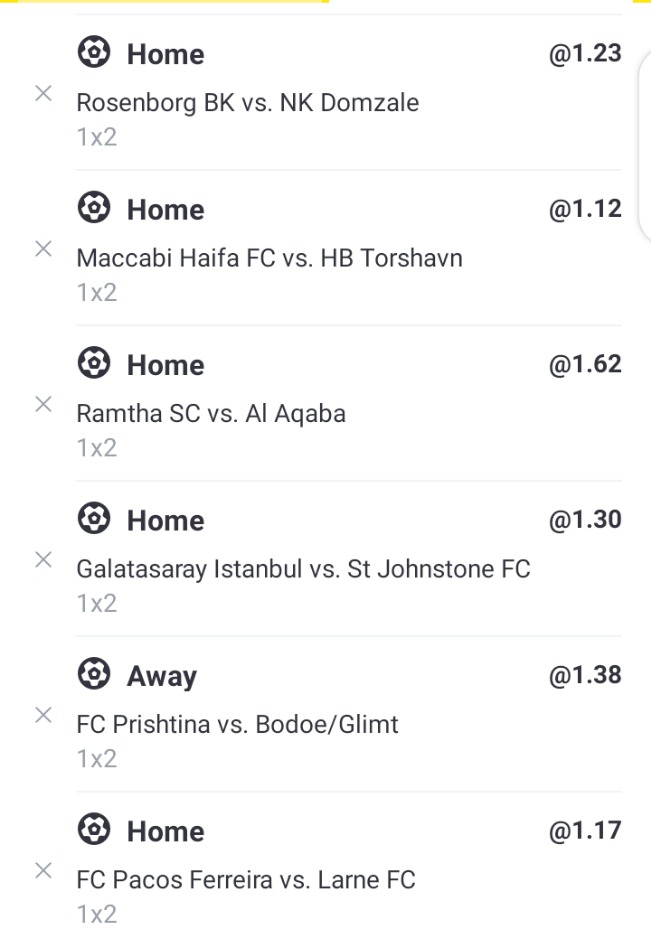