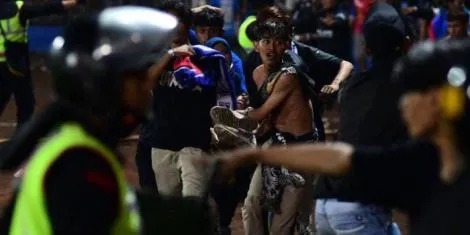 In a stampede that broke out after a football match in the East Java Province on Saturday night, October 1, at least 129 people were killed and more than 180 were seriously injured. 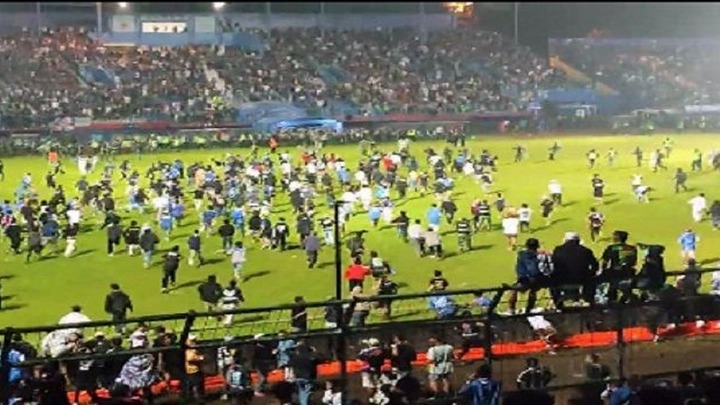 A large amount of online video footage shows dozens of body bags and a group of fans entering the Malang stadium pitch.

After the match between Persebaya Surabaya and Arema FC, a stampede that has been dubbed one of the worst in football history occurred, according to law enforcement personnel. 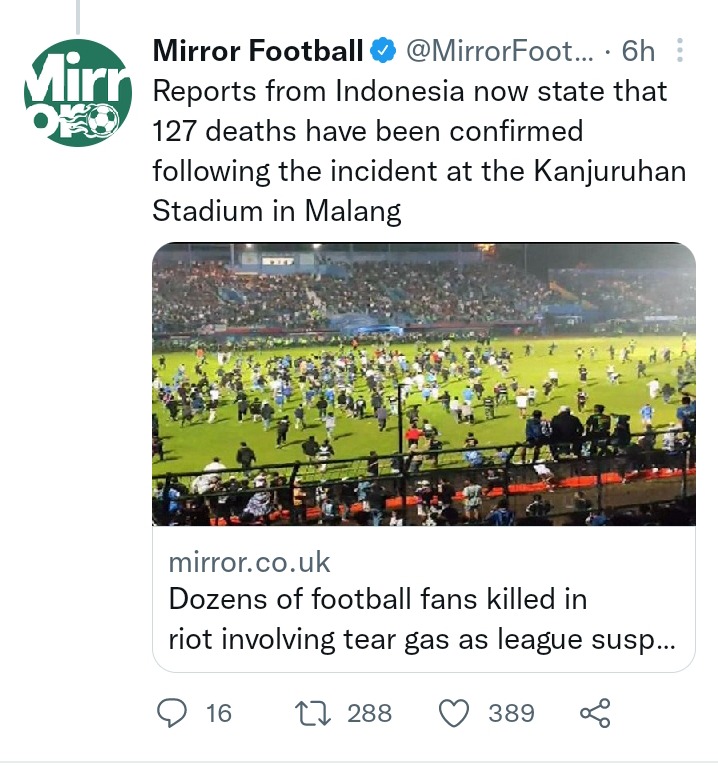 After the match ended 3-2 in favor of Persebaya Surabaya, the Arema FC fans caused chaos.

The East Java police chief, Nico Afinta, revealed that they were forced to use tear gas after the fans became unruly and caused a stampede.

The stampede and some cases of suffocation were sparked by the decision to use tear gas.This is not the first time that Indonesian fans have disrupted a football match.

One of the worst stadium disasters ever witnessed occurred on Saturday.After an overcrowded fence at the Hillsborough stadium collapsed in 1989, 96 people perished in the United Kingdom.