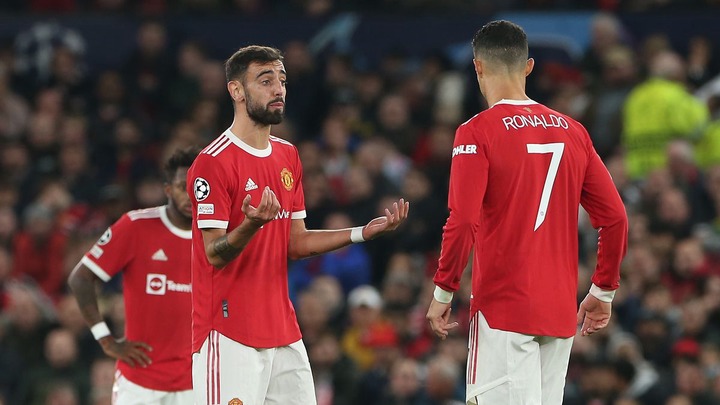 Manchester United midfielder Bruno Fernandez has responded to fans who were mocking him during the Premier League clash against Brighton Albion. A section of Manchester United fans could be heard chanting the name of Fernandes saying that he wasn't good enough to wear the club's jersey.

Responding to the critics, Bruno has allegedly admitted that indeed he isn't worth wearing the club's jersey following the mauling by Brighton on Saturday evening. Manchester United conceded four goals against mid table Brighton Albion to end their hopes of qualifying for the Champions League. The Red Devils won't play in the Champions League next season following the heavy defeat to Brighton.

Why You Should Include This Powerful Fruit Into Your Daily Diet

8 Ways to Help Any Man Build Muscles and Improve His Cognitive Skills.