What A Football Weekend, Arsenal Thrashed, Lewandowski Makes History And Many More

By FootballandLifeCorner (self meida writer) | 22 days

The football weekend began with a bang yesterday as defending champions Manchester City thrashed Arsenal five goals to zero at the Etihad stadium. 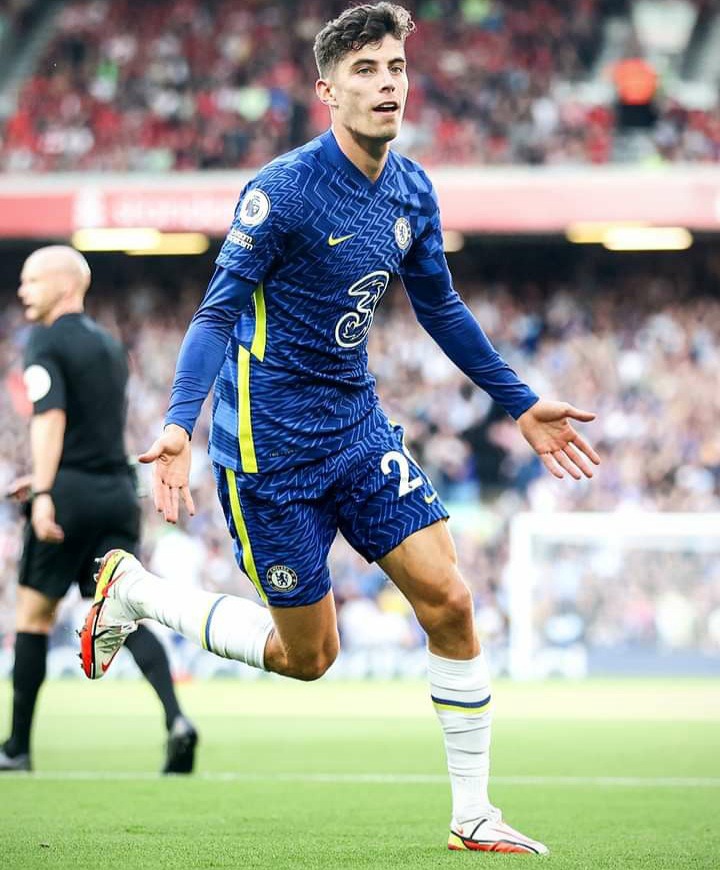 This loss saw the gunners head to the bottom of the league table after three consecutive defeats.This was followed by Chelsea and Liverpool that saw both sides share the spoils after a one goal draw.The big clash was however met with controversy after a red card was awarded to Chelsea left back Reece James.Aston Villa's striker Michael Antonio extended his impressive form as he scored one goal and provided one assist.The Englishman now has a total of four goals and three assists in three league games so far. 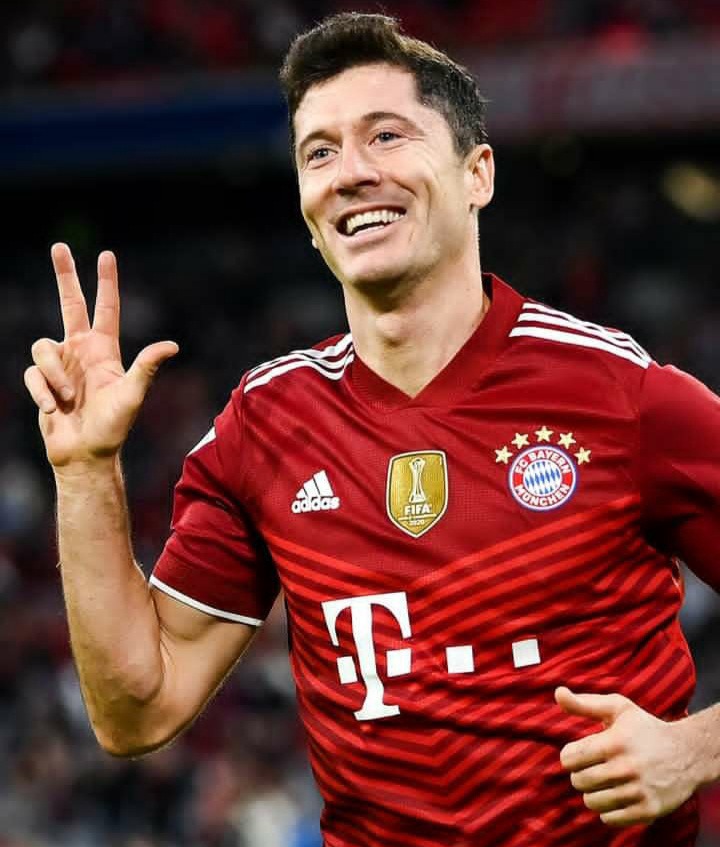 In the Bundesliga,Robert Lewandowski was back doing what he does best as he led Bayern Munich to another league victory.His hat trick saw him make history by setting a new record of most consecutive games scored in the Bundesliga at thirteen.