Football is the most loved and watched sports in the world currently. People shift their allegiance due to some factors. Some fans love r support the club because of the Coach, a Player, or even the numbers of trophies the team has and recent results it has. The Following is the top 10 best-ranked football Clubs as per the consideration of several fans on social media including Facebook, Twitter and Instagram. 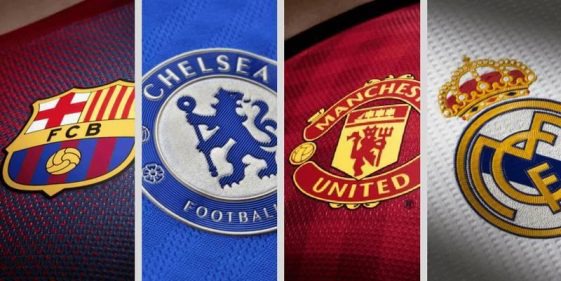 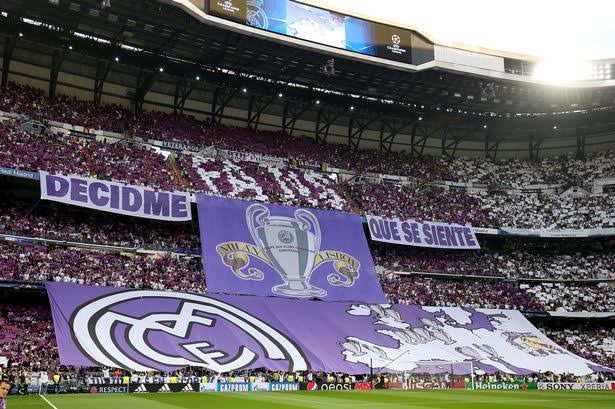 Real Madrid is ranked the best club in the world with many fans of 110 Million fans on Facebook,35 Million fans on Twitter while 92 Million on Instagram. This is because Real Madrid has won the League title 34 times in their history While winning the championsague 12 times in history. 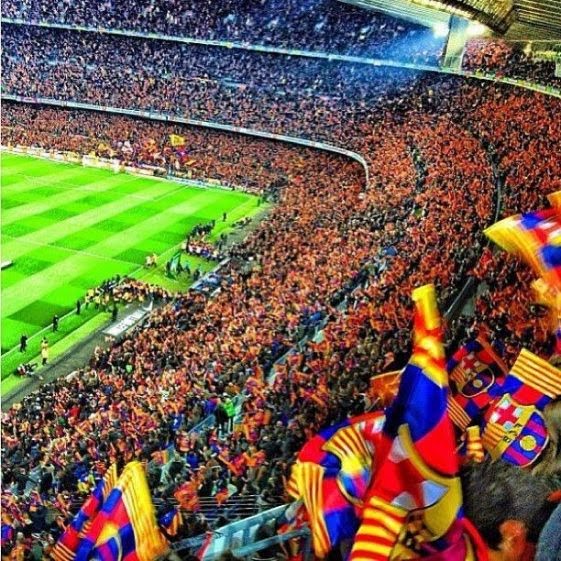 Barcelona is highly recognised by many football fans because of its history, the club longest playing footballer Lionel Messi is the one making the loved of many Barcelona has 103 million fans on Facebook,,34 million on Twitter, and 90.3 million on Instagram. 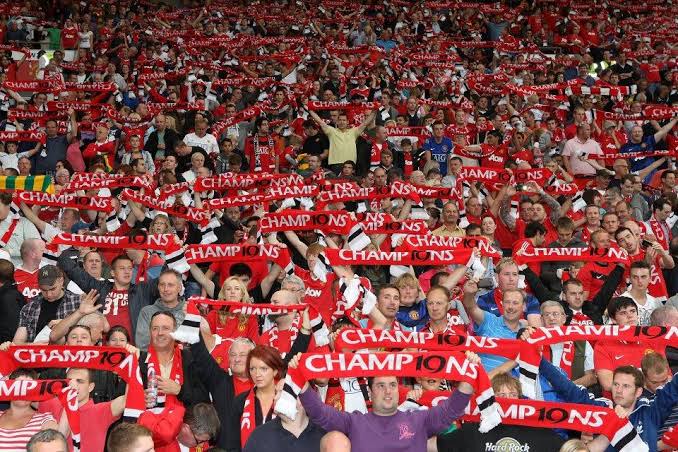 Manchester United has been the most followed and most popular club in England since the presence of Sir Alex Ferguson, the Coach who won everything for the club making the club have many followers on all continents. the club has 73.2M on Facebook,23.2 Mon Twitter and37.3M on Instagram. 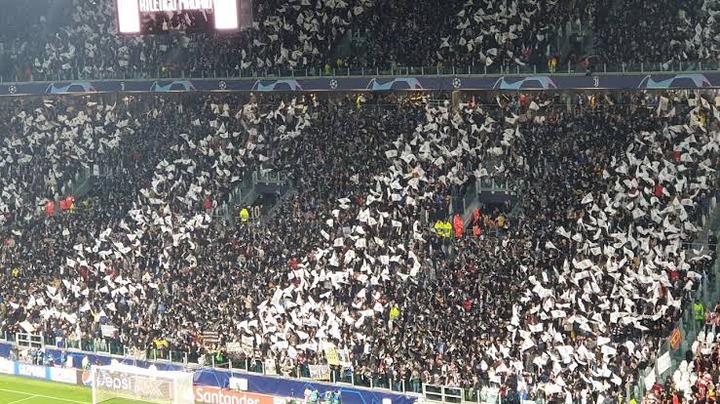 Juventus is the most followed club in Serie A of Italy, the club has won 8 consecutive titles in the Seria A-League. The club has about 93.7 fans around the globe. 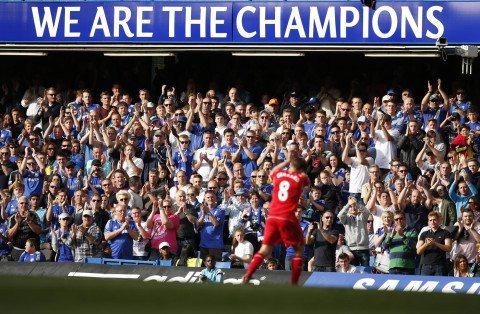 Chelsea is the most club loved since 2002 as the club was bought by the Israeli businessman Roman Abramovic whom we have seen the club winning several trophies Including the mighty Champions League in 2013. The club has a huge fan on social media with 48.2M fans on Facebook, 15.2M on Twitter and 23.8M on Instagram.

Please, is your team among the top five Comment below.