Inter Milan have reached an agreement with Lautaro Martínez to extend his contract until June 2024. 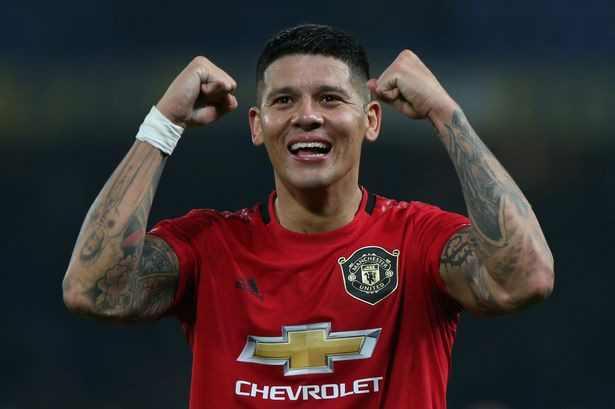 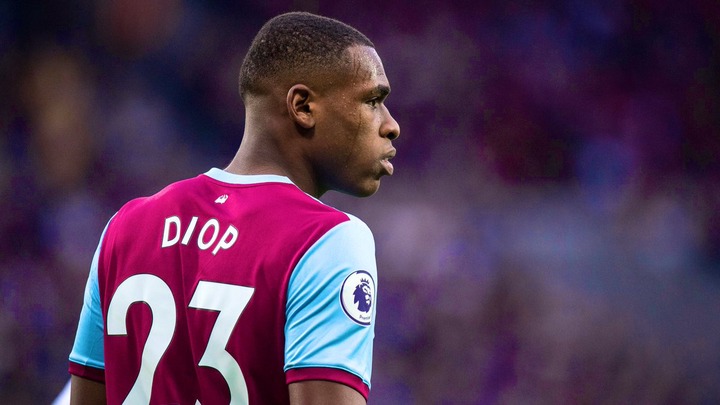 Liverpool have made initial contact with West Ham for the transfer of Issa Diop. (Source: Foot Mercato) 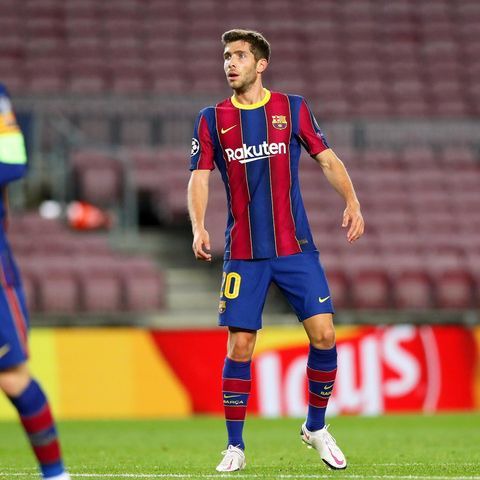 Sergi Roberto completed the training session today with no problems. If there are no setbacks, he will be named to the squad list for the Athletic Bilbao game and could play a few minutes. Sergiño Dest didn't train today (was in the gym) and won't be counted on for Sunday. (AS) 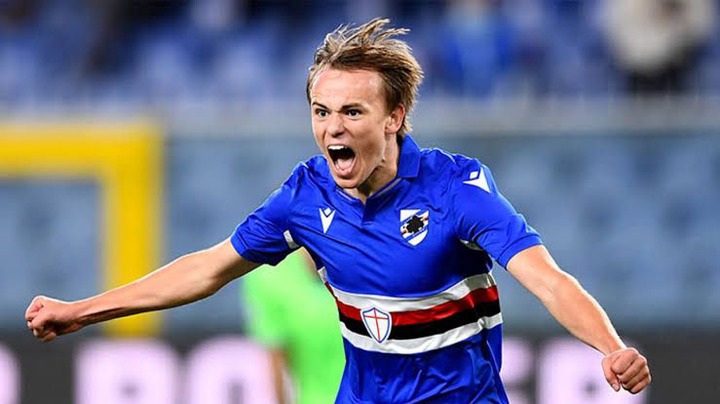 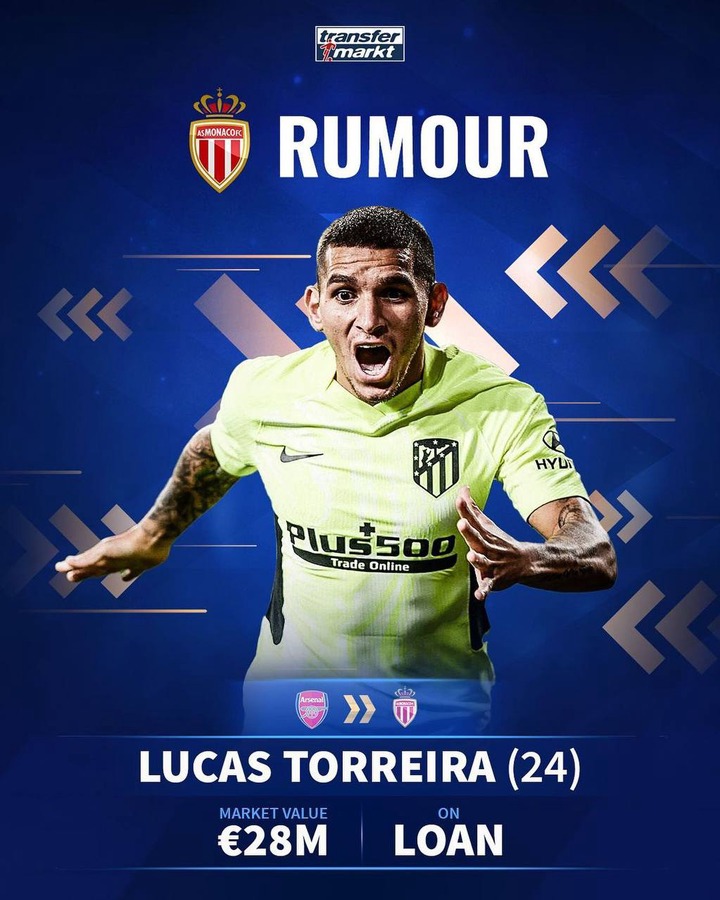 According to media reports, Arsenal want to terminate Torreira‘s loan deal to give him more playing practice Monaco is a candidate now. 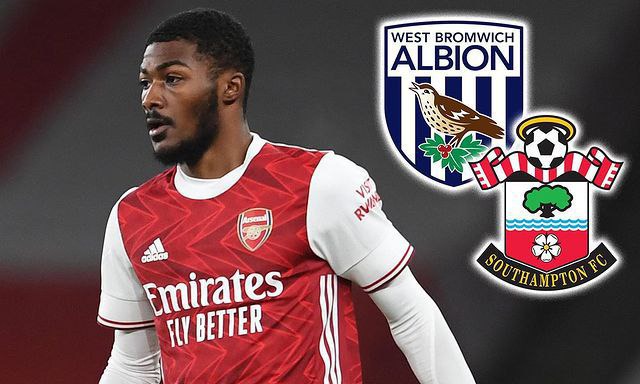 Newcastle United have joined West Brom and Southampton in the race to sign Arsenal's Ainsley Maitland-Niles. (Telegraph). I would be surprised if we sell him and imagine at this stage it would just be a short term loan until the end of the season. 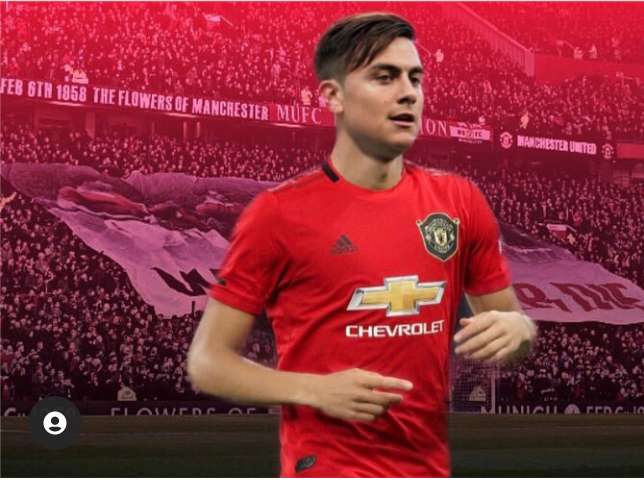 Jubilations As Bahati Makes Another Big Milestone In His Music Career