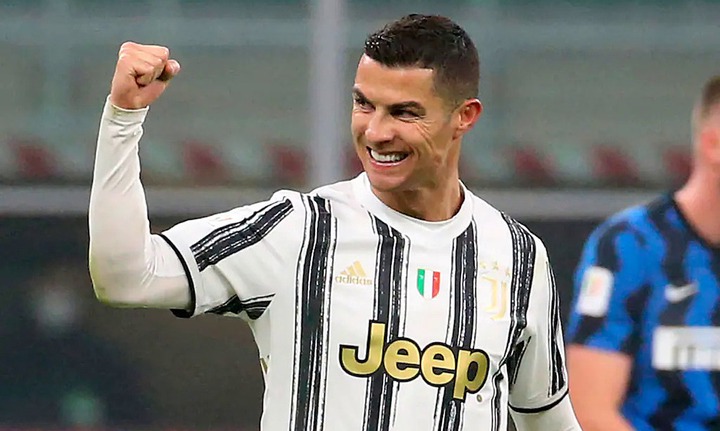 Cristiano Ronaldo is one of the greatest goal scorers to play at Old Trafford leaving a great legacy behind after being there for only six seasons. The Portuguese all-time top scorer won the Premier League three times and one Champions League.

The Red Devils have never won the Champions League since Ronaldo left in 2009 or even reached the final of the competition. The 36-year-old Juventus striker scored 118 goals for the Red Devils in all competition and 84 goals from Premier League games. 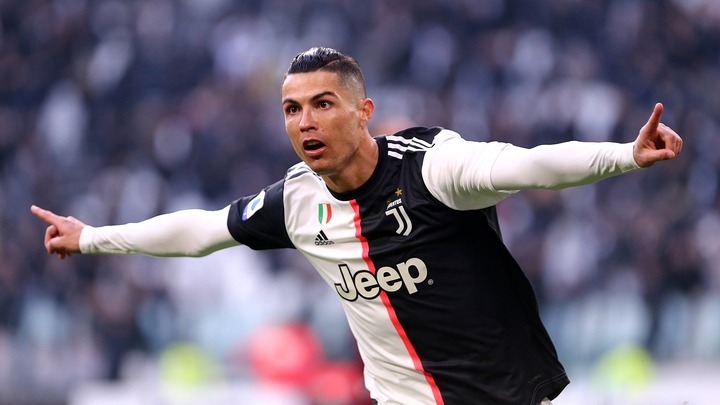 12 years after Ronaldo left Man United for Real Madrid the 20 times Premier League champions have never managed to replace him or even have a player who is closer to him, one who can achieve what he achieved. The side has signed some good talented players who were considered to be his replacement but all have failed.

Manchester United has signed the likes of Wilfred Zaha. Memphis Depay, Adnan Januzaj, Federico Macheda, Antonio Valencia, Angel di Maria and Alexis Sanchez. None of these players thrived at the club despite some of them have been remarkable in the previous teams. 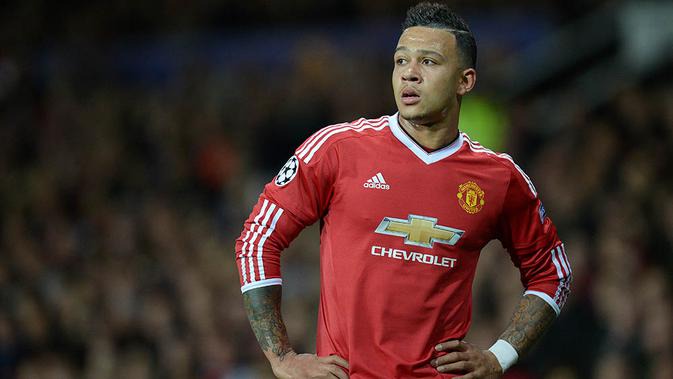 However, there was one player who was more promising than the others and he could have been the perfect replacement for the Portuguese skipper if he has stayed longer at Old Trafford. Memphis stayed in United for only two seasons before he was sold by Jose Mourinho.

Depay failed to be consistent at United and his move to the Premier League side was as too early which contributed to his lack of form. Depay could have become a great successful player at Old Trafford if he didn’t join the side at such a young age or if his singing was not that highly hyped. 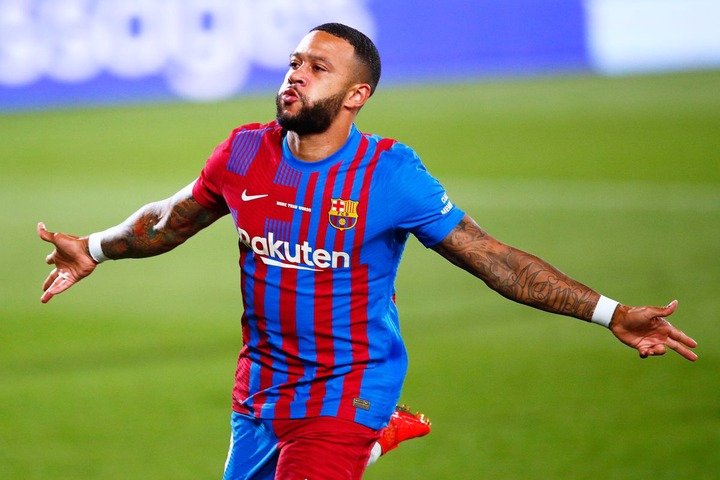 He went to regain his form in Ligue 1 club Olympic Lyon where he broke records and helped the side become one of the teams in Europe where they were in the Champions League semifinal during the 2019/2020 season.

He is now playing for one of the best clubs in the world again, Barcelona and is one of their best players at Camp Nou. Depay is a great, versatile gifted player who can play in any position in the attack and he could have become a win for United and he was given more time or his move was not too early.