By Rutooo (self media writer) | 4 months ago 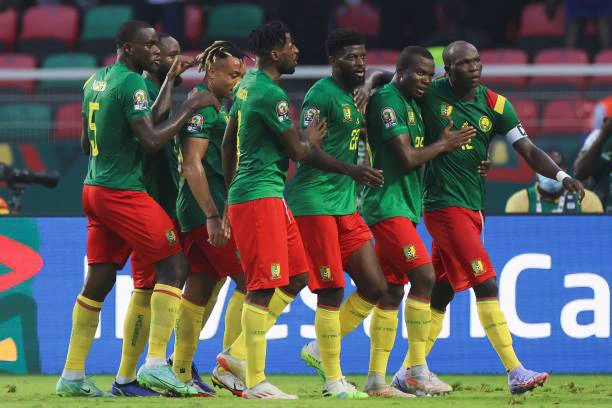 Yesterday, games kicked off in the Africa Cup of Nations, as the tournament commenced.

Cameroon won Burkina Faso 2-1, after coming back from a goal down. Antonio Conceicao's side were stunned by Burkina Faso, after they scored the opening goal. However, Vincent Aboubakar's brace from the penalty spot cancelled Gustavo Sangare's opening goal.

Apparently, Burkina Faso's defender, Steeve Yago was showed the first yellow card of the tournament, as he was booked in the opening seconds of the match.

Burkina Faso's good start to the match earned them the lead, as Gustavo Sangare scored, with Bertrand Traore providing a brilliant assist for the goal. 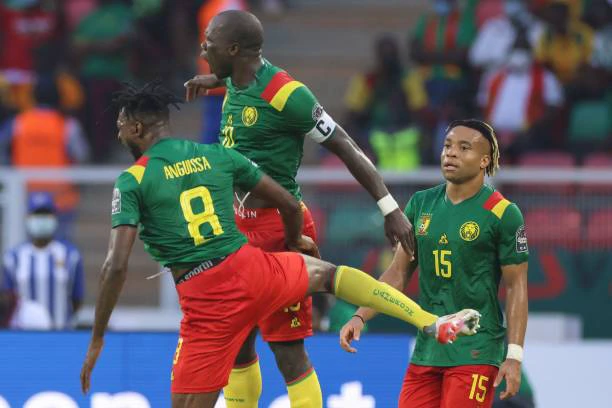 On the other hand, the host never backed down in the first half of the match, but they were awarded a penalty by the VAR during the final minutes of the first half.

Down into the second half, both teams kept pushing for more goals but Cameroon held on to their narrow lead.

On the other match, Cape Verde obtained a well deserved victory over Ethiopia. Yared Baye was the first player to be sent off in the tournament, after picking up a red card in the 12th minute of the match.

Eventually, Cape Verde took the lead in the first half, after Julio Tavares scored a brilliant goal from Garry Rodrigues' assist. Cape Verde held on to their narrow lead till the final whistle went off. 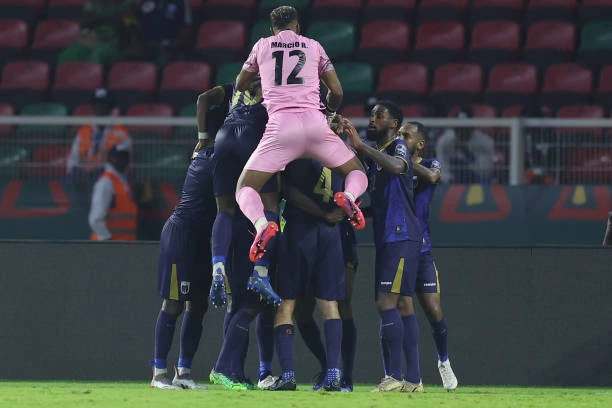 Look at how the Group A table looks like after yesterday's matches.

Congratulations to both Cameroon and Cape Verde, they did well.