History Repeats Itself: Why Manchester City Will Lose In The Champions League Final Against Chelsea 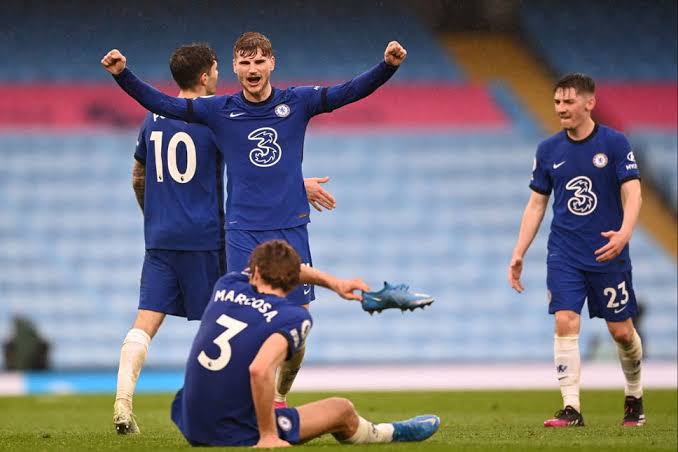 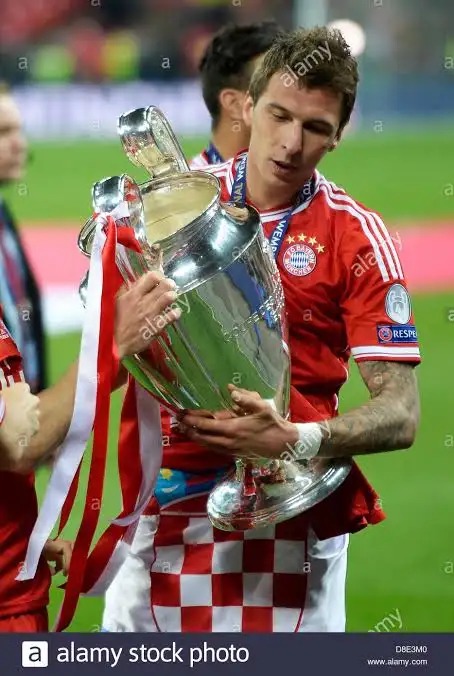 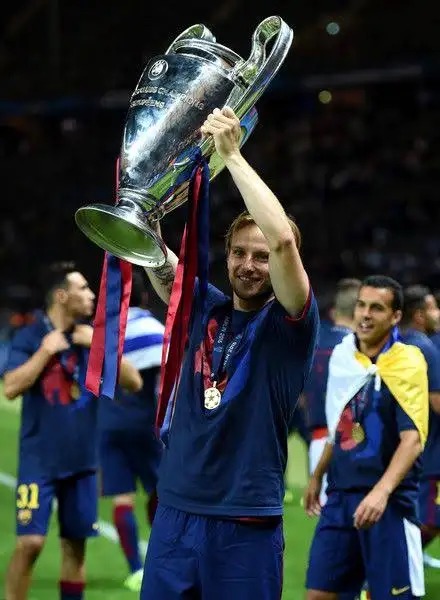 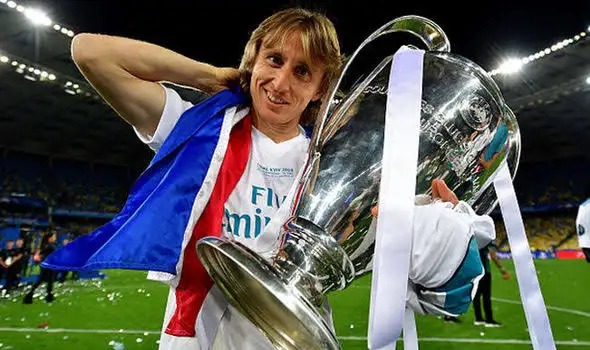 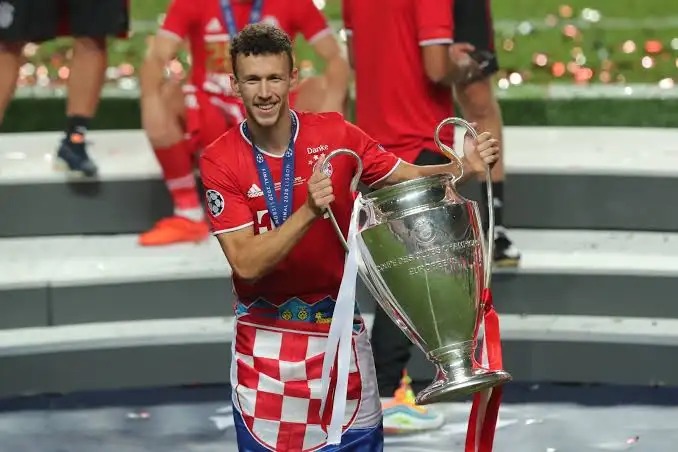 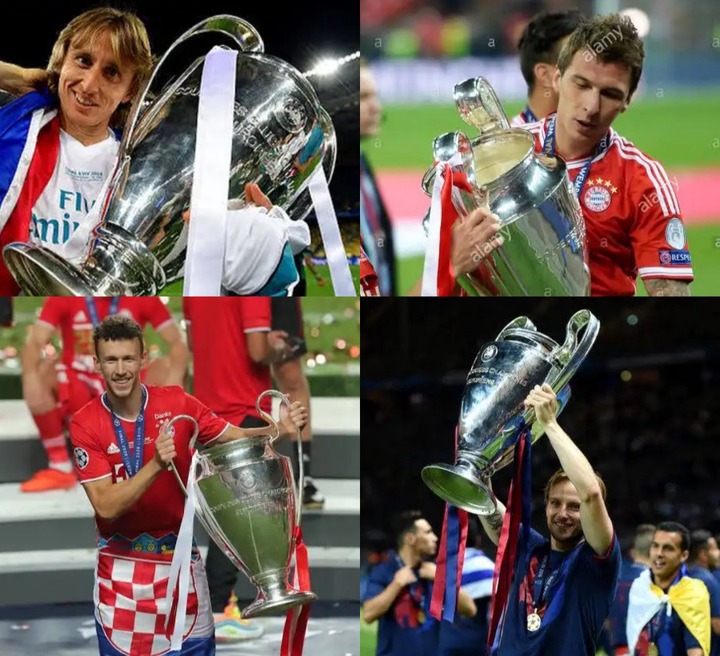