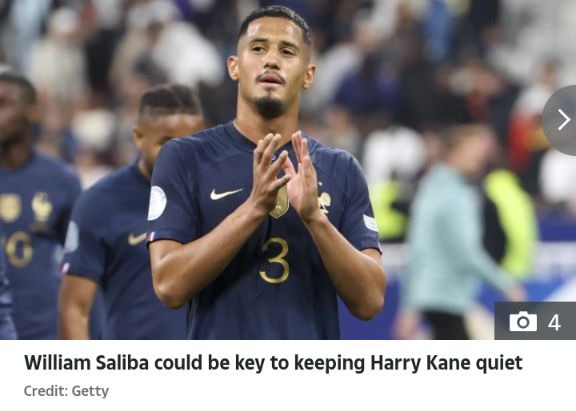 Meanwhile the Gunners are facing a second top six opponent in this season after a recent 3-1 defeat to United. While Spurs on the other hand have already picked a hard fought 2-2 draw in the recent fixture against Chelsea. 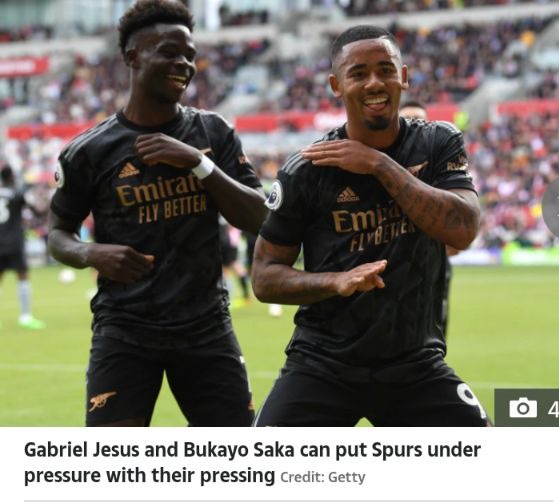 Now ahead of the north London derby Arteta gave positive and big Injury updates to Arsenal fans. Despite having Partey and a well playing Kieran Tierney as well as Tomiyasu return early from the international duty due to injury fears. 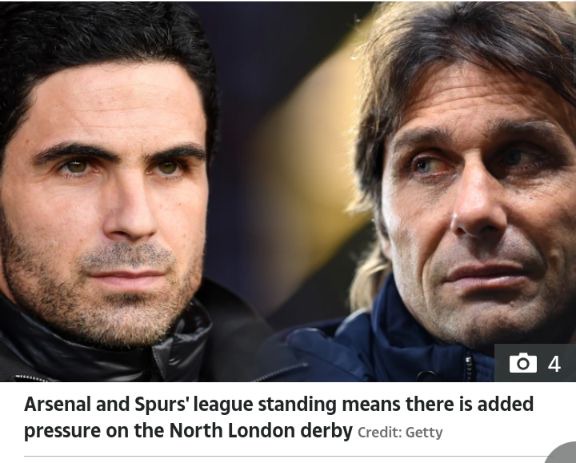 Arteta declared both players were available for the team and it's a big boost to the manager especially against a tricky Conte. As the experienced Italian tactician will be looking to win this fixture to grab first position in the table. 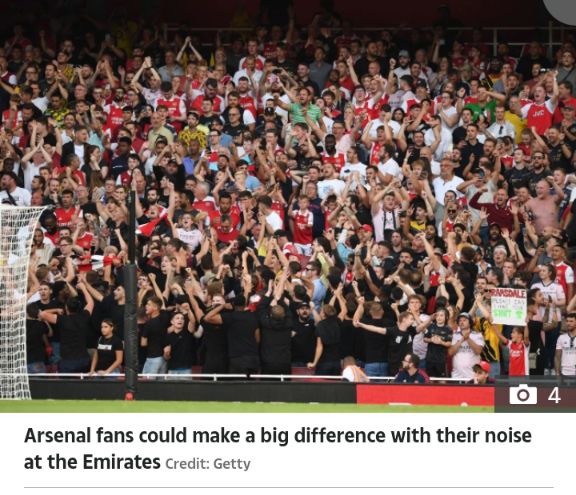 We take a look into what are the few advantages for Arsenal as they go into this fixture. Firstly, the home advantage is the huge boost to the red's of London. With it being a north London derby the home fans will be in their top voices to ensure they support the team to grab the bragging rights. 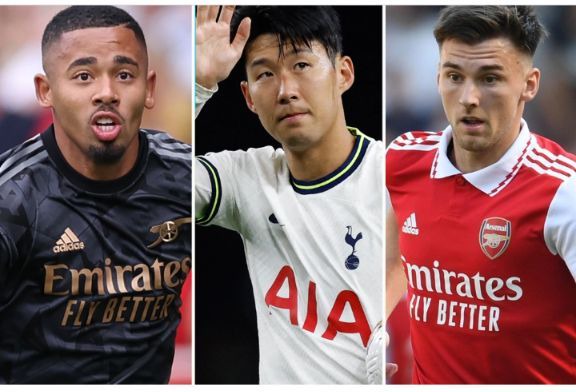 Secondly, high press style of football has been witnessed in this season under Arteta. The likes of Gabriel Jesus, Saka, Martinelli as well as Martin Odegaard have shown how they can close the opponent defence. This is a challenge for Conte especially if his still pondering on starting with a back three in the last line of defence. 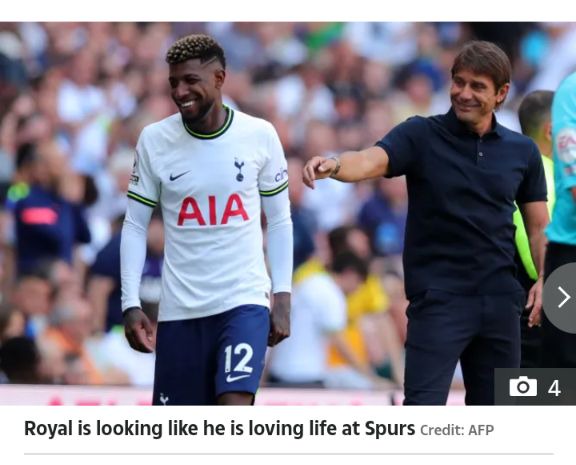 Third, keeping Harry Kane quite is the main target to help Conte men not to be effective enough in their attacking area. William Saliba has been important in the defence line for Arsenal. As the latter is taller, stronger and faster than Ben White or Gabriel and he could be assigned the challenge of making Harry.