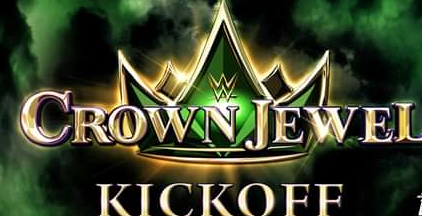 The WWE Crown Jewel Tournament kicked off with a tough match between Jimmy & Jey Uso tag team Versus Shelton Benjamin & Cedric Alexander team. The Usos dominated proceedings and finally defeated the team of Shelton Bemjamin and Cedric Alexander to retain the tag team championships. Zelena Vega defeated Duodrop in a tightly contested match to win the Queens Crown Tournament. Big E is set to take on Drew Mctyre for the WWE Championship while Romain Reign will main Event by squaring off against The Beast Brock Lesnar for the WWE Universal Championship. 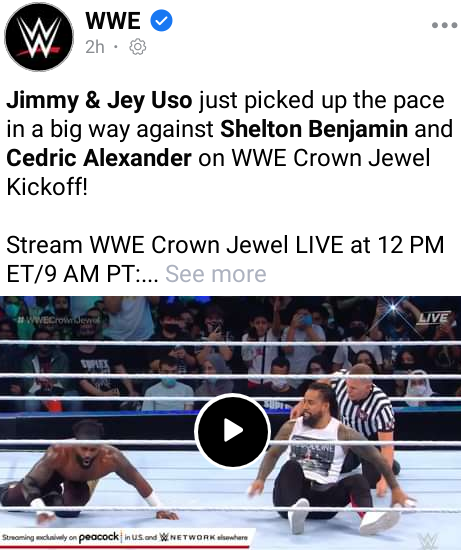 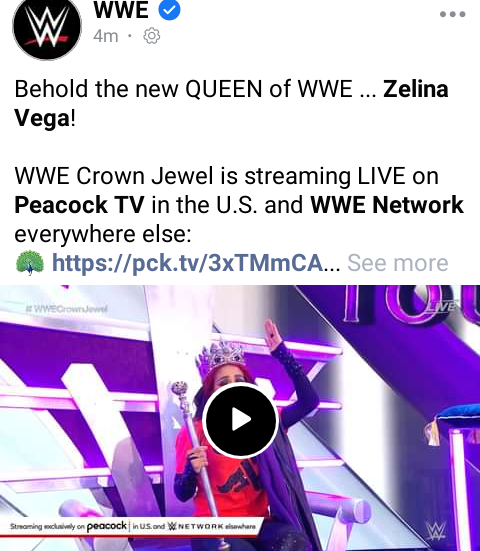 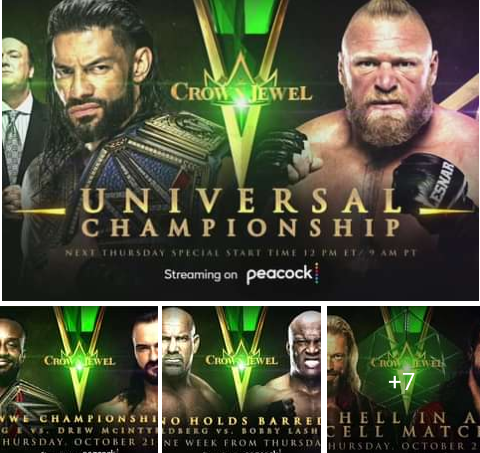 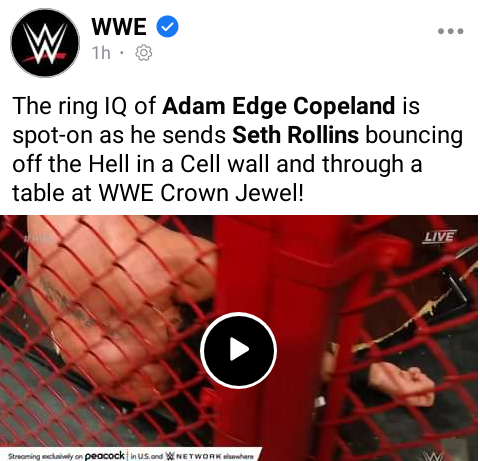 Adam Edge Copeland dominated and defeated Seth Rollins by sending him through a table after bouncing him off the Hell in a Cell Wall. Mansoor defeated Mustapha Ali in a blockbuster breath taking contest that saw Mansoor cleverely pin Ali down to a count down of 3 to win the Crown Jewel match. Riddle surprised WWE fans after coming into the ring while riding a Camel ahead of their tag team championship fixture alongside Randy Orton to take on AJ Styles and Omos team. Randy Orton was more motivated and looked more scarier as he knacked a RKO on Aj Styles to retain their Championships. Xavier Wooda defeated Finn Balor to win the King of the Ring title while Goldberg defeated Boby Lashley in a No Holds Barred counts anywhere Match. 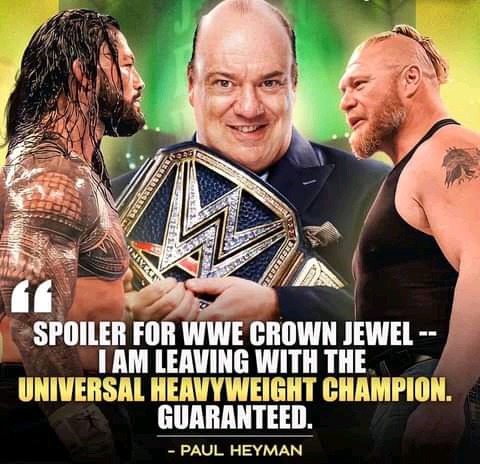 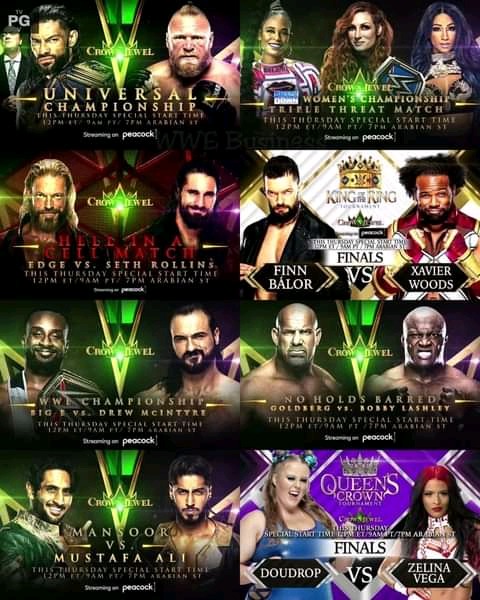 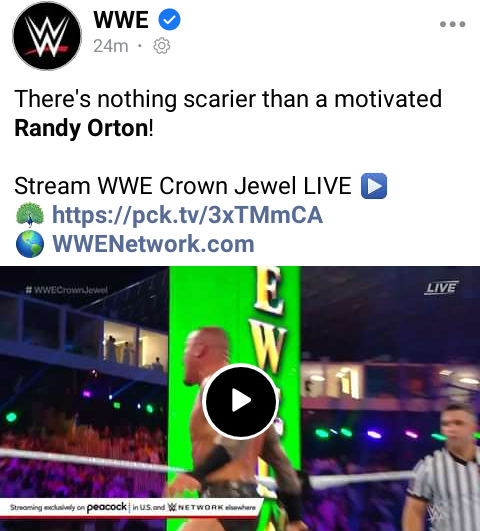 MAN Vs ARS: 2 Reasons Why The Referee Decided To Award Rowe’s Goal While De Gea Still On The Ground