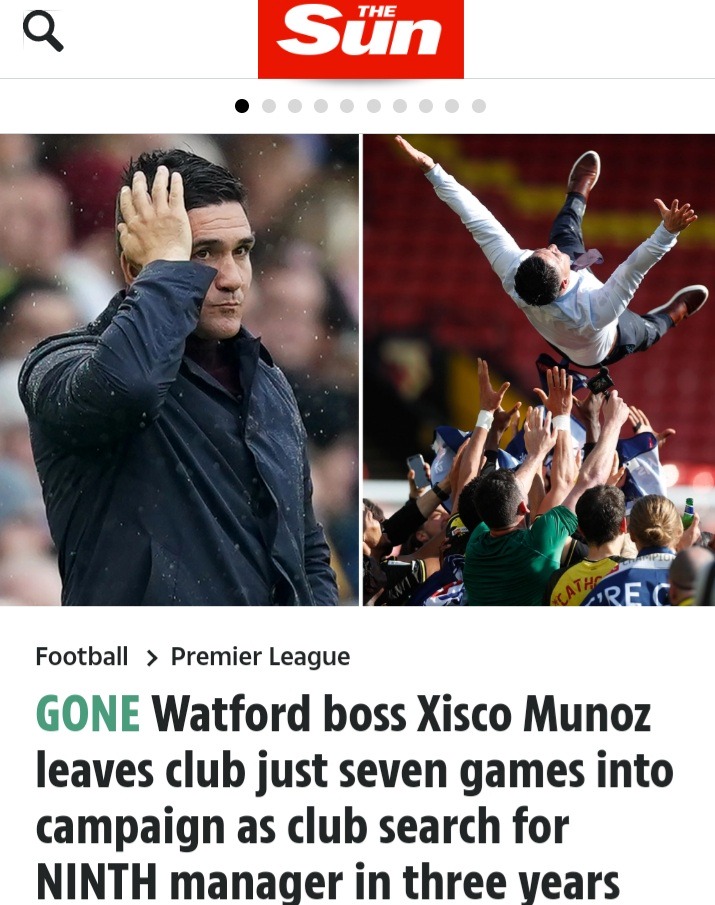 As premier league commenced early last month. Many of the clubs expected much from their teams and managers. But of all the teams there must be an excellent job done by one manager with the Seagulls. 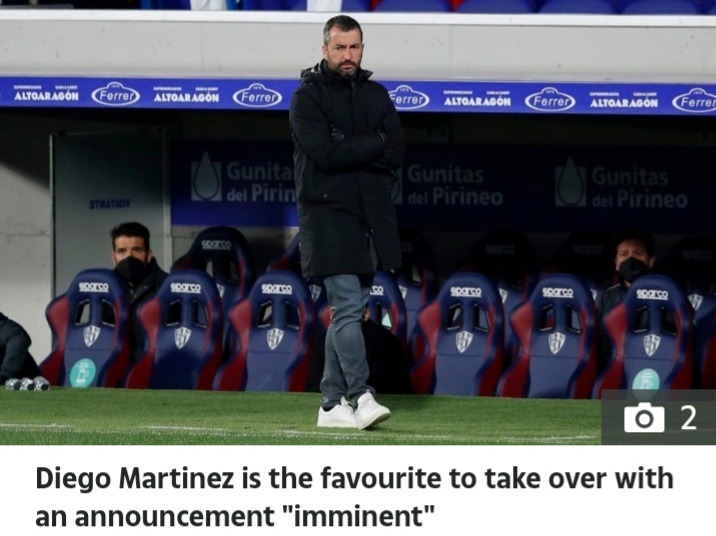 As the south coast based club, Brighton storm into European positions as it stands. With 14 points joint with second placed Liverpool. There latest perfect display coming against Arsenal at Amex. 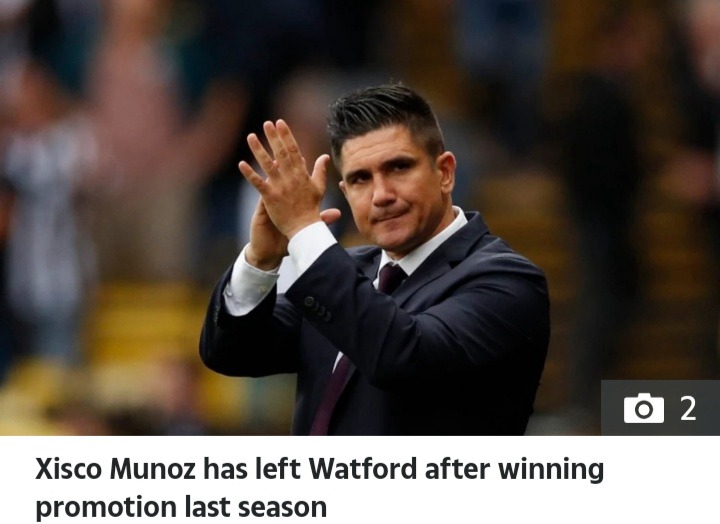 But after Watford grabbed a premier league promotion last season. There fans expected the team to start well in the new campaign. And ensure they escape relagation these season come April next year. 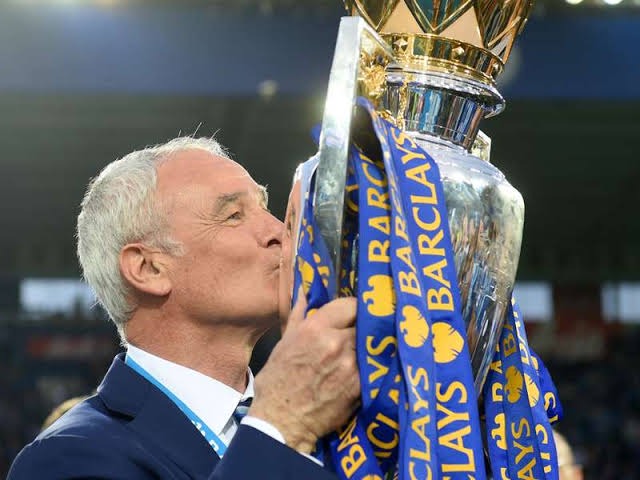 But not all is going as planned with just seven premier league games played. The club has only managed two wins against Norwich and Aston Villa. With 4 defeats while picking up a draw against Newcastle United. 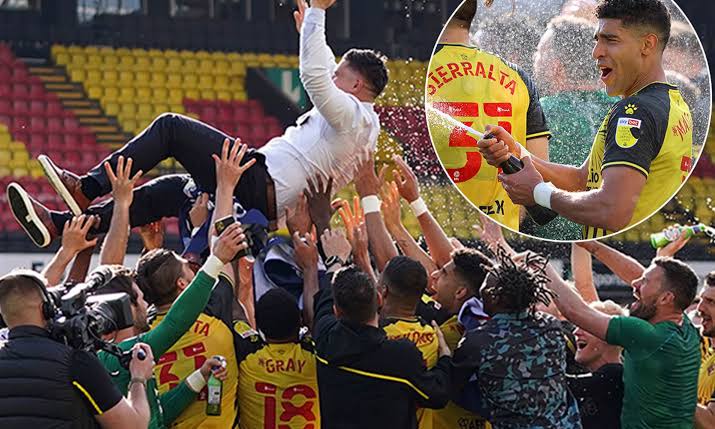 Now as per the SunSport, Watford have parted ways with manager Xisco Munoz. According to club official statement, "Watford FC confirms Xisco Munoz has left his post as the club's Head Coach." Concluded the club. 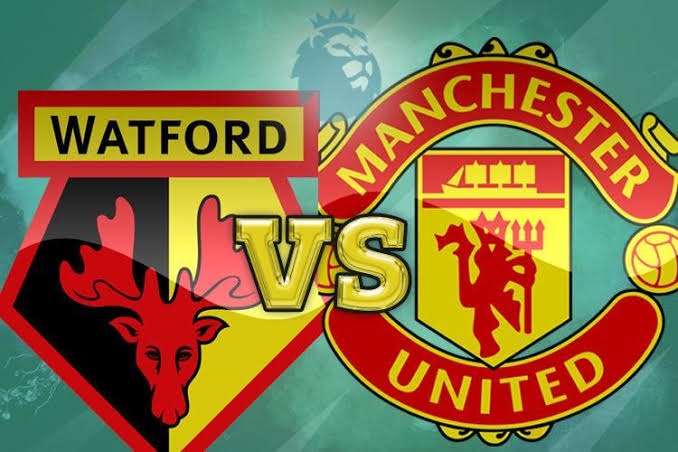 Now Watford are in search for there 9th manager in just three years period of time. Both former Chelsea boss and Granada managers. Claudio and Diego Martinez are favourites to replace Xisco respectively.