"We Are Talking About The Best Player In The World" Pochettino Confidently Warns Mancity.

The two heavyweights,Manchester City and PSG have made huge strides on and off the field in the past decade and have taken differing approaches to chasing success as they also suffer under the same 'blanket' of not having won any Champions League title.

However,from the previous interactions of the two respective coaches;Pochettino and Guardiola while in EPL,it was witnessed to be a tough contest where on many occassions it involved hard feelings and high VAR inteventions so as to determine the goals scored. 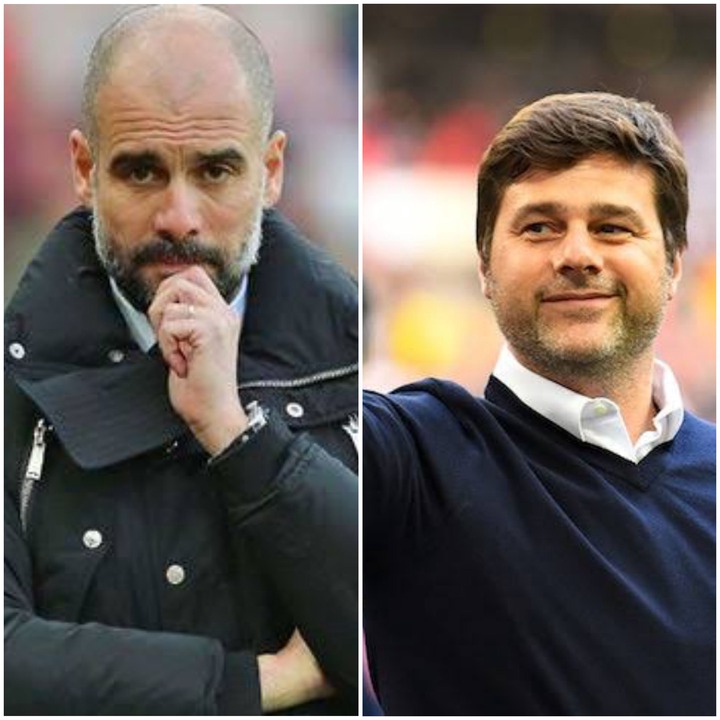 Currently Mancity is regarded to be stronger side from EPL due to their complete organisation while PSG,meanwhile are on their sixth manager in eight years.The previous five all won Ligue 1 but were impatiently axed after failing to land Champions League.

Different from other seasons,this time round Pochettino's side seems to be a big threat with top signings which is really questioning and demandful for the appropriate coaching tactics. 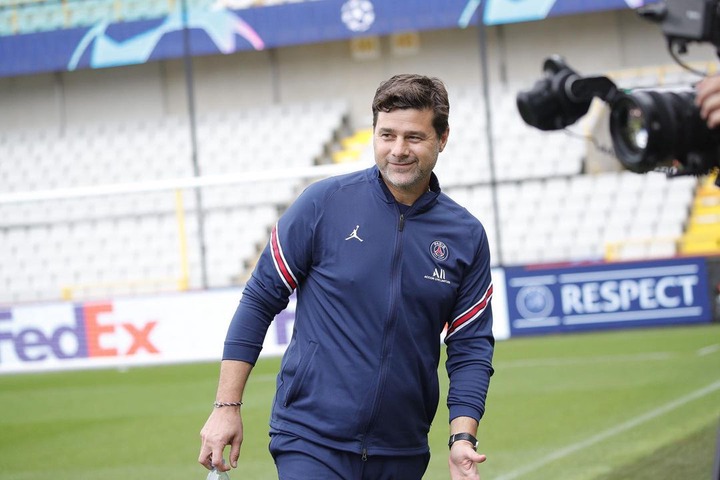 Therefore Pochettino has to give his best as he is aware of the potential replacements of his position,Zinedine Zidane and outspoken Antonio Conte who are jobless.

So don't be surprised to see PSG thrash their visitors today with the help of best player in the world,Lionnel Messi as lately mentioned by his coach. 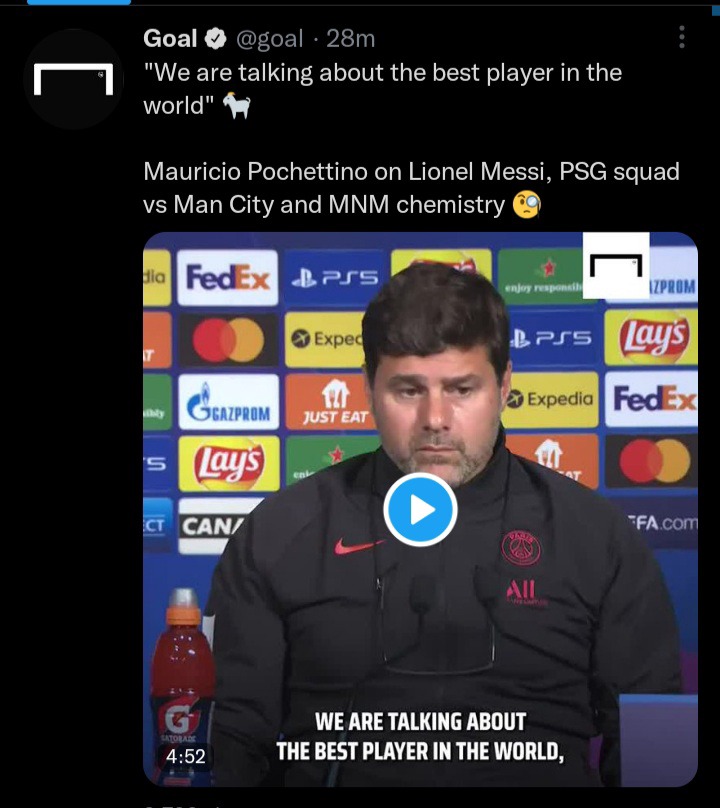 A Wolf In Sheep's Clothing, A Man Denounces His Church Going Lover After What She Did.