By WillyLeaks (self media writer) | 8 months ago 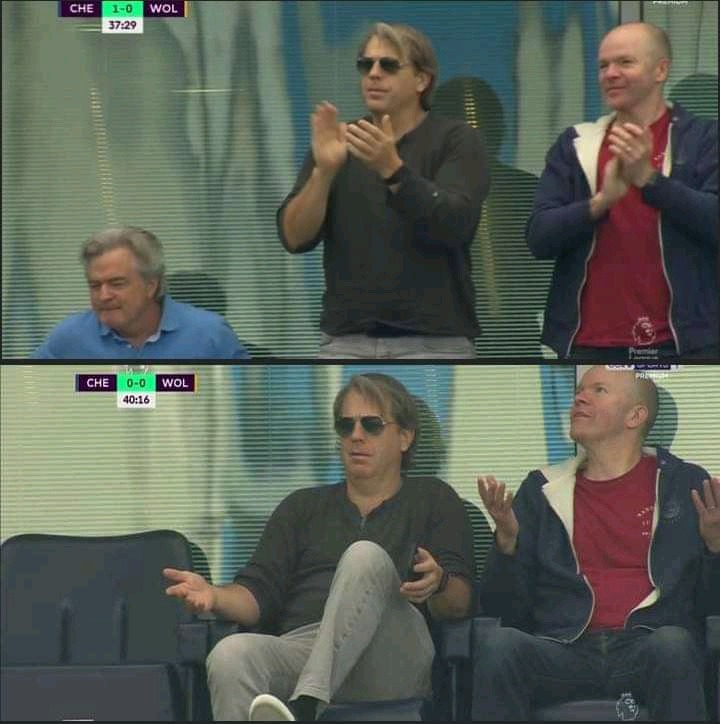 Chelsea confirmed the sale of the club to American Todd Boehly earlier today.This marked the end of era for Roman Abramovic who had steered the club since 2003.During his time, Abramovic is remembered as one who heavily invested in the club and was more interested in the success of the club. The club won two champions league, premier league titles,FA cups, Carabao, Europa and the Club Would cup.

Being Todd's first day in charge, he decided to go and watch the match between Chelsea and Wolves which played as from 5:00 pm.In the first half, Chelsea took the lead via Ruben Loftus Cheek but it was immediately cancelled after a VAR check.Boehly was captured celebrating while standing but the next minute he was seated with his hands stretched out. 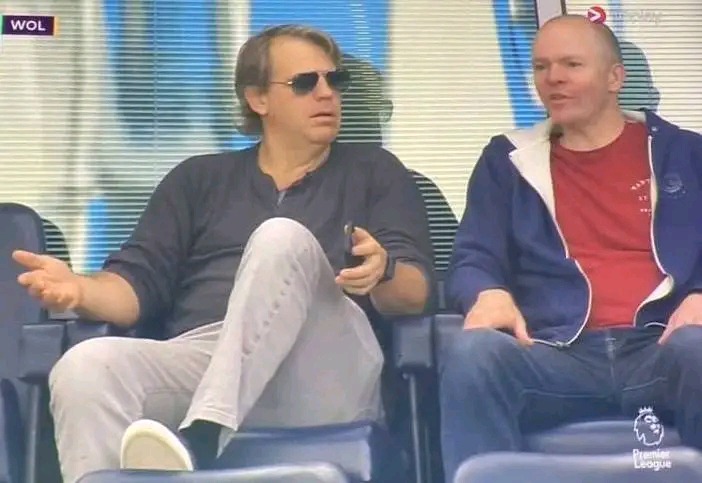 He was probably wondering what just happened! His joy had been short-lived.Social media fans however turned to welcome him to the premier league and some even commented, "This is premier league, and this is the VAR"

The VAR is not in use in the USA and probably he now knows in EPL you are not allowed to celebrate until a VAR check affirms the goal.Chelsea however went on to win the match via goals from Lukaku.