By Muchuie (self media writer) | 17 days ago

In this article channel, feel free to see new changes in England premier league table after today games. Manchester United draw 1.1 against Everton and Chelsea win 3.1 against Southampton. For Arsenal no player managed to where game ended 0.0 in full time.

Manchester United they managed to take early lead after Antony Martial scored first goal for Manchester united in 43th minutes before first half end. In second half, Townsend scored a brilliant goal in 65th minutes and game ended 1.1 in full time. 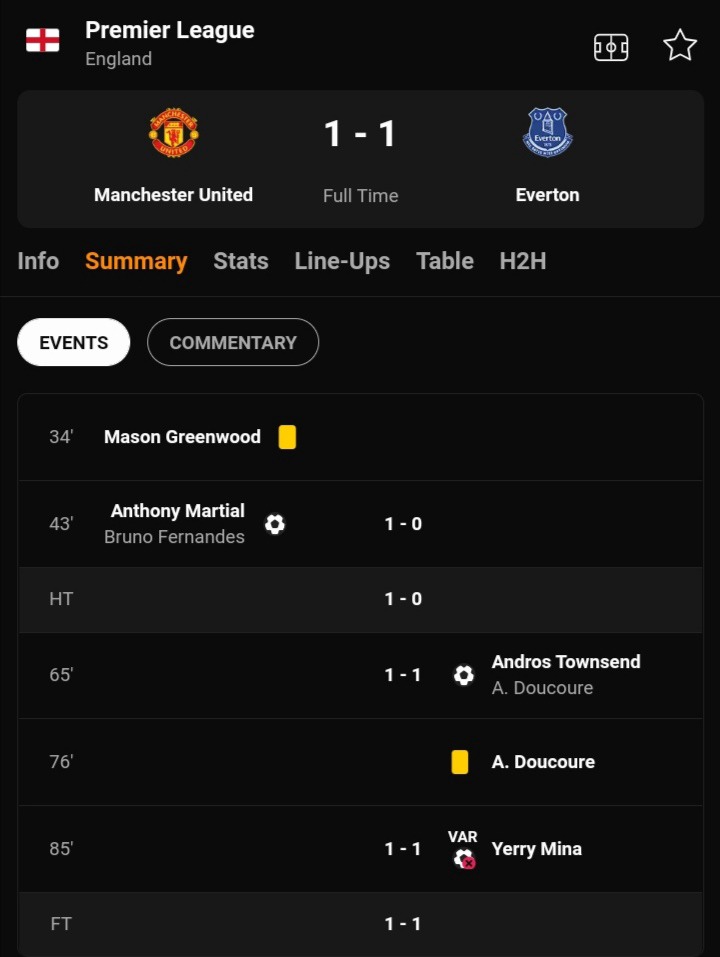 Congratulations to Chelsea FC after winning three points against Southampton. Chalaboh he is the man of match in first half after scoring first goal for Chelsea in 9th minutes. See other players who managed to score for Chelsea and also player who scored for Southampton in the screenshot below. 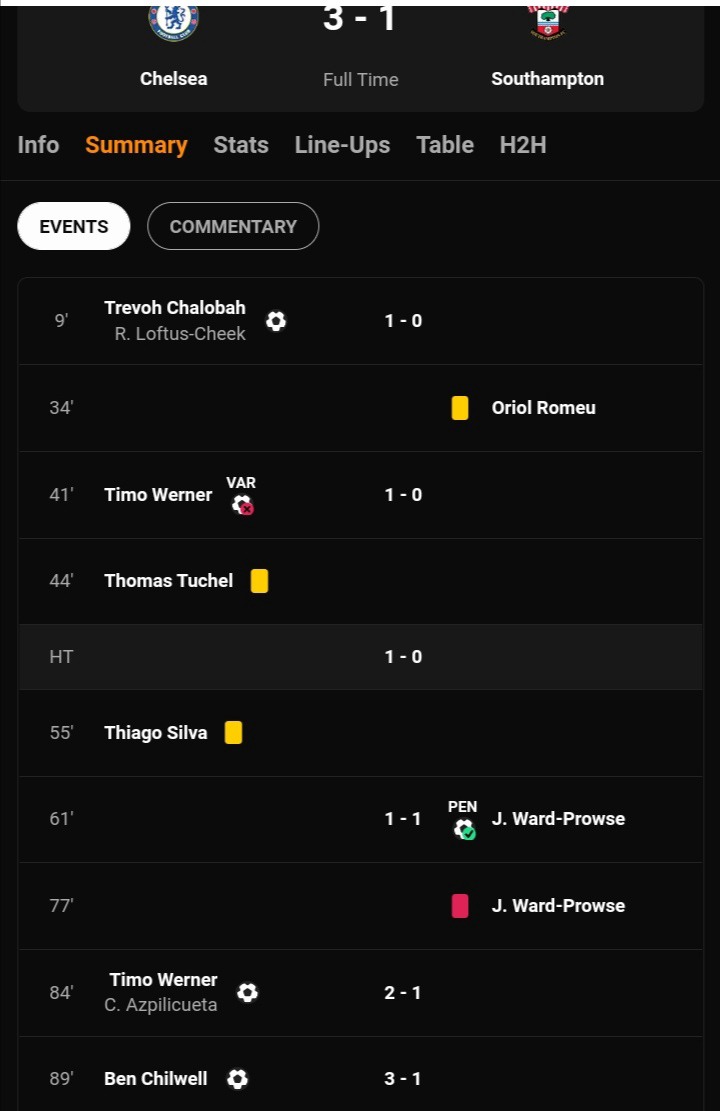 Now after today games, Chelsea lead the table with 16 points followed followed by Liverpool at position two with 14 points. Manchester United and Everton follow at position three and four respectively. Feel free to see other teams in the screenshot below. 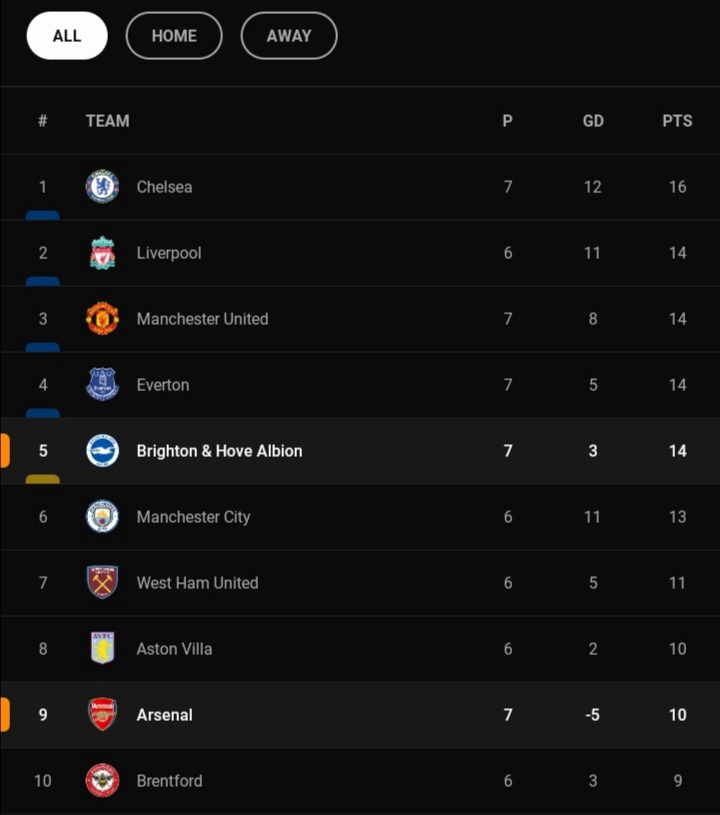 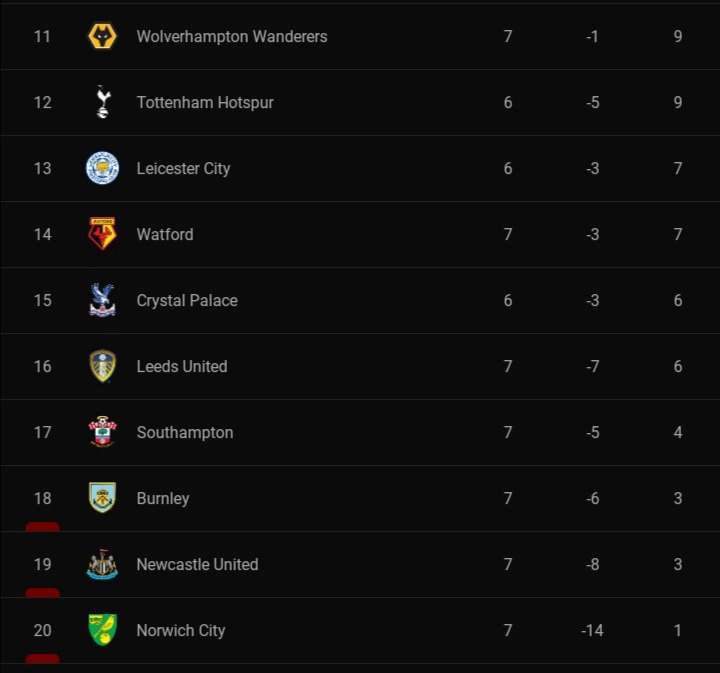 Meanwhile, see other teams results in the screenshot below where Norwich they managed to get first points after draw of 0.0 against Burnley. 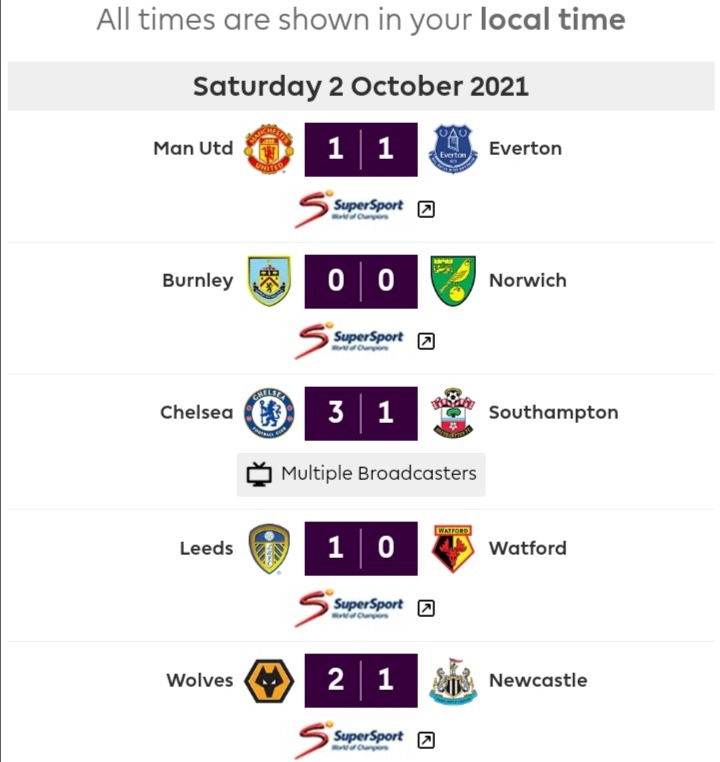 See Norwich and Southampton positions after both teams managed to win one point. 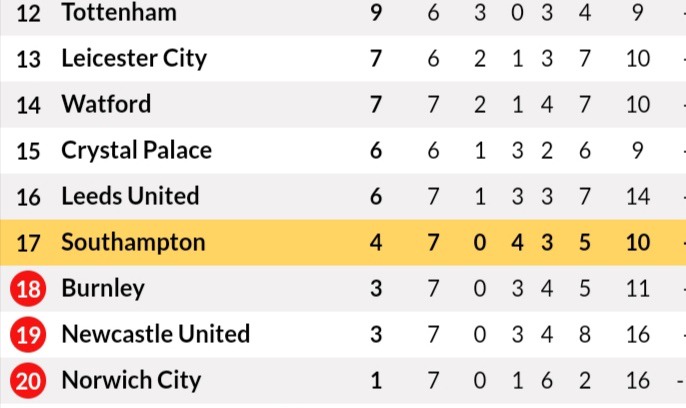 Thanks for reading this article and don't forget share your thoughts in section of comments.