Chelsea striker Timo Werner has for the longest time now suffered criticism over his lack of goals despite his big money signing from RB Leipzig.He took time before scoring at Chelsea after which he scored a few then went on a long goal drought. 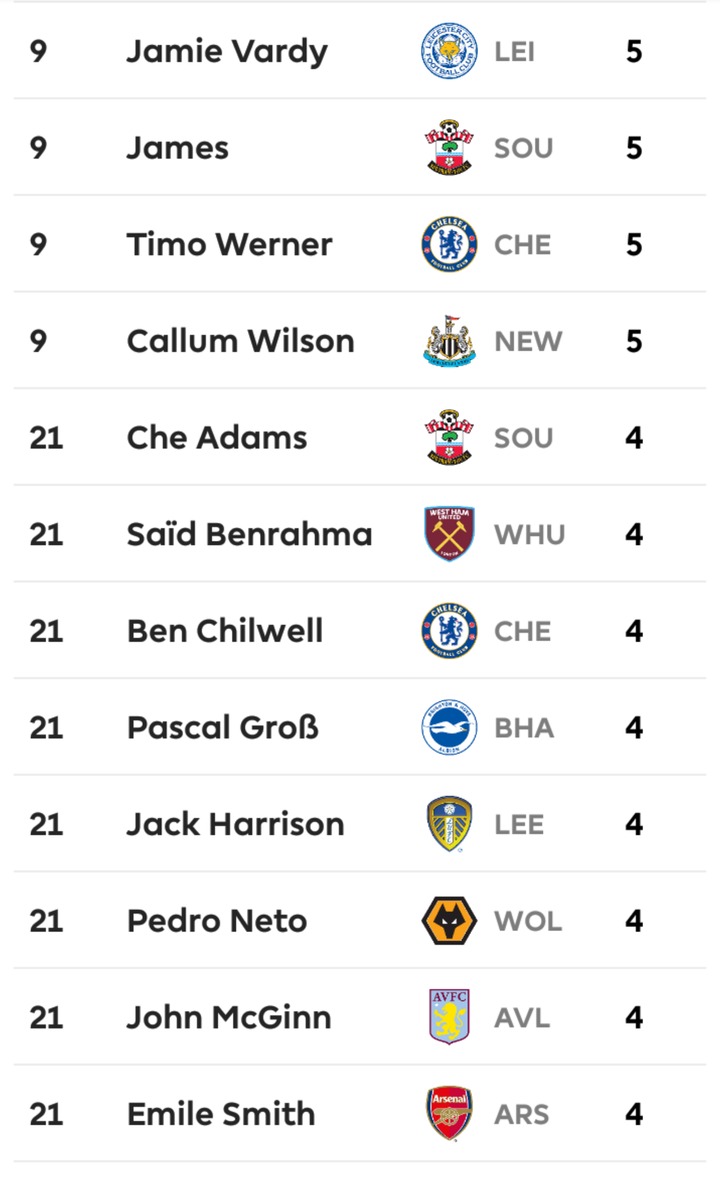 He however seems to have found his footing back as we will check some of his statistics for this season.He scored yesterday against Newcastle.Before that,he had already gifted Jorginho a lot of assists in terms of the penalty he wins.

He won a penalty against Brighton in the first match week.He has since provided assists as you can remember the penalty against Tottenham was won by him.He has also gotten a man of the match performance in his last two matches.

Timo Werner has five assists currently alongside the likes of Jamie Vardy and Callum Wilson. 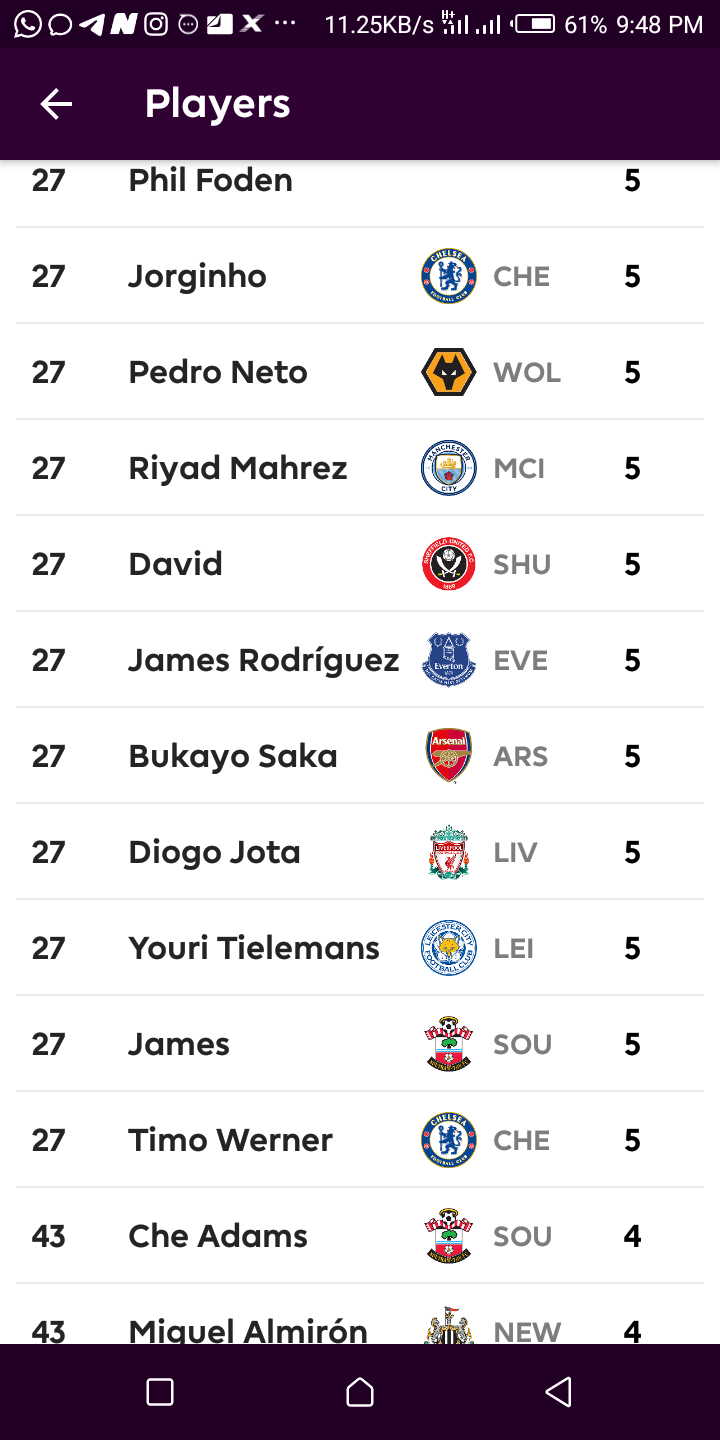 In terms of goal scoring,he currently has five goals after last Monday matches.He is level with Bukayo Saka ,Riyad Mahrez and James Rodriguez.

From the analysis above,in my opinion I don't think Timo Werner is a flop.He came from a different league so you would expect that he takes time to adapt. I think he will have a bright future at Chelsea.What are your thoughts on him?

Chelsea Jamie Vardy Jorginho Riyad Mahrez Timo Werner
Opera News is a free to use platform and the views and opinions expressed herein are solely those of the author and do not represent, reflect or express the views of Opera News. Any/all written content and images displayed are provided by the blogger/author, appear herein as submitted by the blogger/author and are unedited by Opera News. Opera News does not consent to nor does it condone the posting of any content that violates the rights (including the copyrights) of any third party, nor content that may malign, inter alia, any religion, ethnic group, organization, gender, company, or individual. Opera News furthermore does not condone the use of our platform for the purposes encouraging/endorsing hate speech, violation of human rights and/or utterances of a defamatory nature. If the content contained herein violates any of your rights, including those of copyright, and/or violates any the above mentioned factors, you are requested to immediately notify us using via the following email address operanews-external(at)opera.com and/or report the article using the available reporting functionality built into our Platform 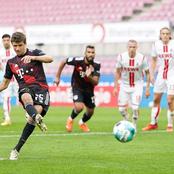 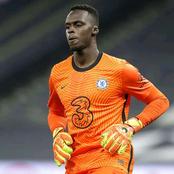 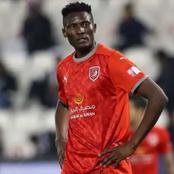 Brilliant Betting Picks with GG And Over 2.5 Goals VIP Matches To Stake On This Special Saturday 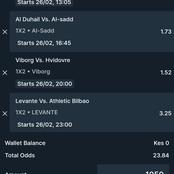 4 Tricks Women Use to Make Men Think About Them - Opinion 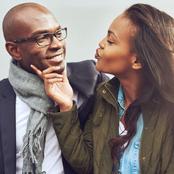 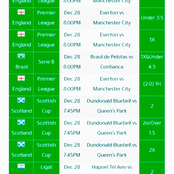 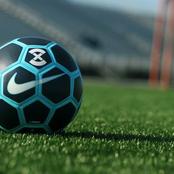 Big Deal For The weekend: Win 55k With These Accurate Correct Score 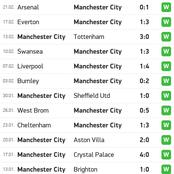 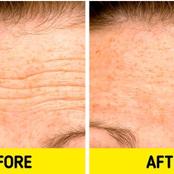 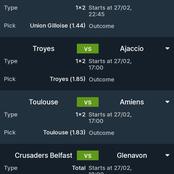