French Football always awards a player who has been outstanding more than others through out the year with the Ballon d'Or. These are the players who have earned most points in Ballon d'Or history.

Christiano Ronaldo has won 3610 points in Ballon d'Or history. He has won the Ballon d'Or five times which has resulted to him gaining many points. Other than that, he has appeared either first or second in most of the Ballon d'Or awards in the last 10 years. 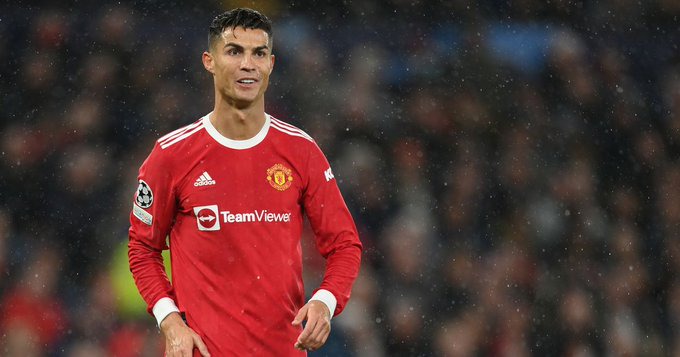 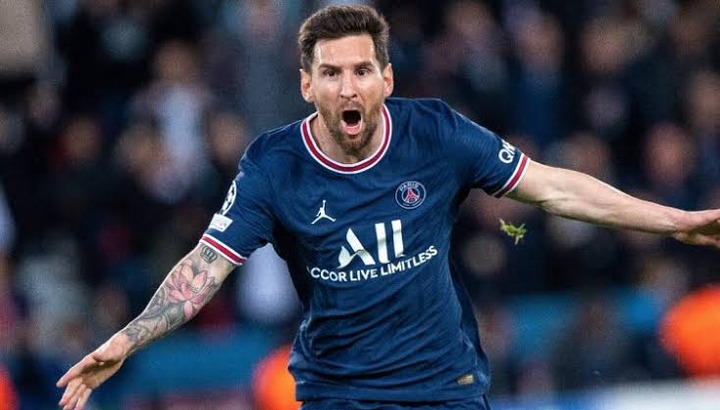 Luka Modric is the third player with most points earned in Ballon d'Or history. He won the Ballon d'Or in 2018 after his great achievement of helping Croatia reach the World Cup final and winning the UEFA Champions League with Real Madrid. 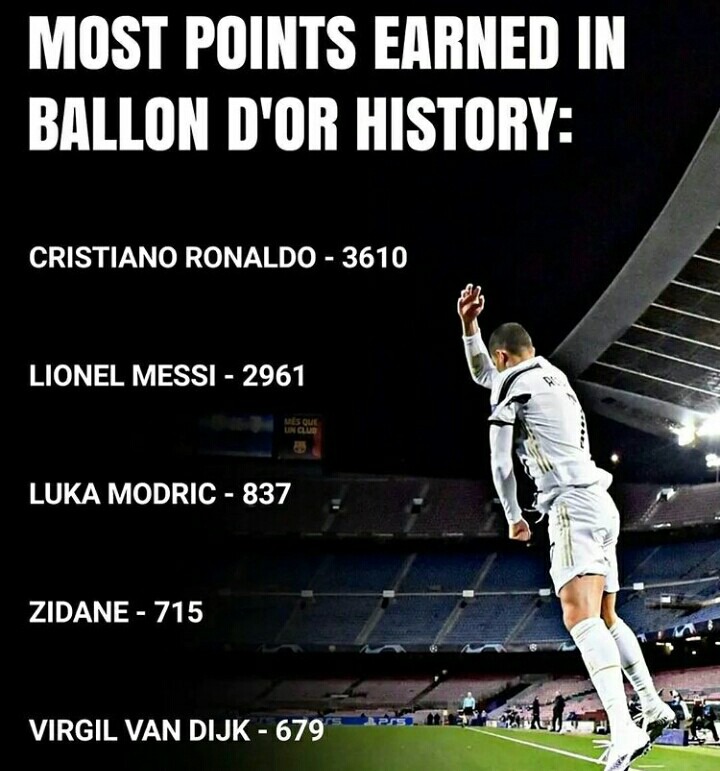