The goal was to finish in the top four, but Arsenal finished fifth. Arteta will be looking to close the gap between Arsenal and the top teams during the summer transfer window in preparation for another push for Champions League football and silverware next season. Here are some notable Arsenal transfer rumours. 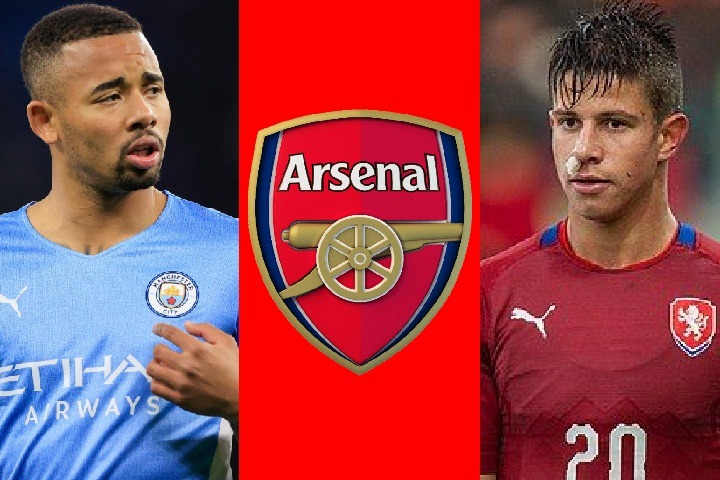 According to Football Insider, Gabriel Jesus' move to Arsenal couldn't be sweeter. According to the publication, the Brazilian striker wants to join Arsenal, where he believes he can be a force in Arteta's attack. The Football Insider admits, "It is believed the City star has told friends he is eager to link up again with Arsenal manager Mikel Arteta and be the premier striker in his improving team." (Football Insider) 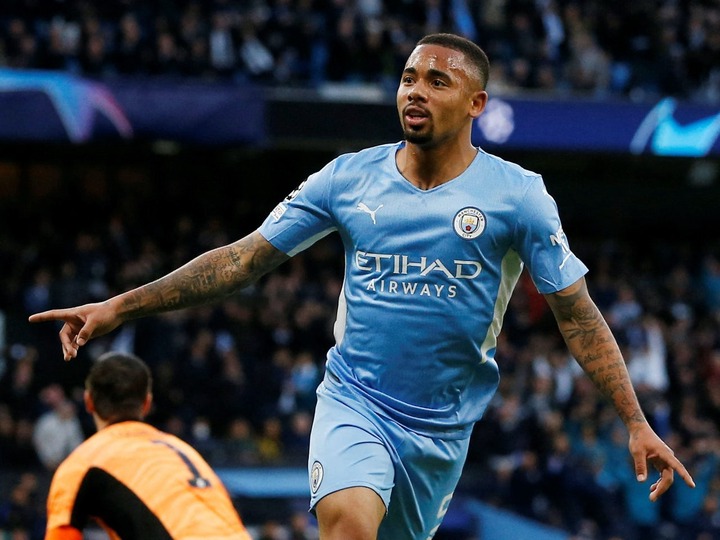 With Nketiah's future uncertain, Arsenal have been linked with a move to replace him. Adam Hlozek of Sparta Prague has already been identified as the ideal replacement for Arsenal's under-21 record goal scorer. Former Arsenal player and now Sparta Prague sporting director, Tomas Rosicky, believes Hlozek is one of the best in the Czech league, giving Arteta an incentive to sign him.

"He’s led the attack very well for everything he's been up to lately. He is very productive, whether with goals or assists," said Rosicky.

"I say he’s clearly the best player in the league, knowing it won’t do anything to him because he’s so grounded." Rosicky added that Hlozek could be allowed to leave for a top club.

"We don’t want to lose Adam.

"We are willing to talk about his possible departure in the summer."

Sparta Prague is said to be willing to let him go for €22 million. (Metro)