"What A Player." This Is The Player That Impressed The Most As City Beats PSG

Manchester City faced PSG at home for their second leg encounter. City were hoping to keep up with their good result last week in the first leg at the Parc De Princess, and were also hoping to qualify for their first ever Uefa Champions League final. In a game that was full of drama, City had more than half of the ball, and that gave them success over the French giants. They beat PSG by two goals to nil thanks to Riyad Mahrez's brace. 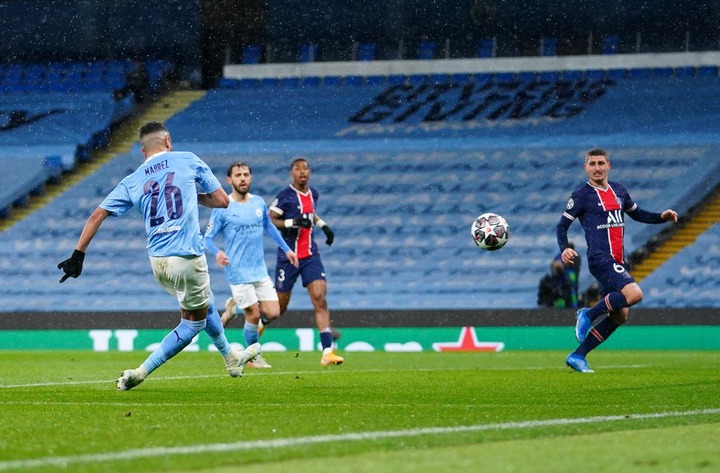 Mahrez opened the scoring 10 minutes into the game, and after some dramatic scenes that saw PSG's Angel DiMaria see red, Mahrez doubled City's lead when he calmly converted Foden's cross. City were two to the good and they aggregate score was 4:1. 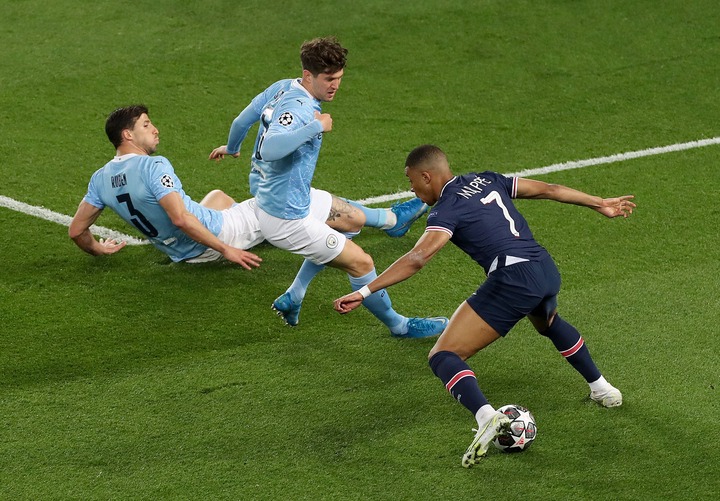 However, here's one Manchester City player who impressed the most. He is Ruben Dias. The Manchester City defender was all over the pitch. He wasn't dribbled past by any PSG player. He also made super blocks. Thanks to his awesome defending, PSG had zero shots on target. 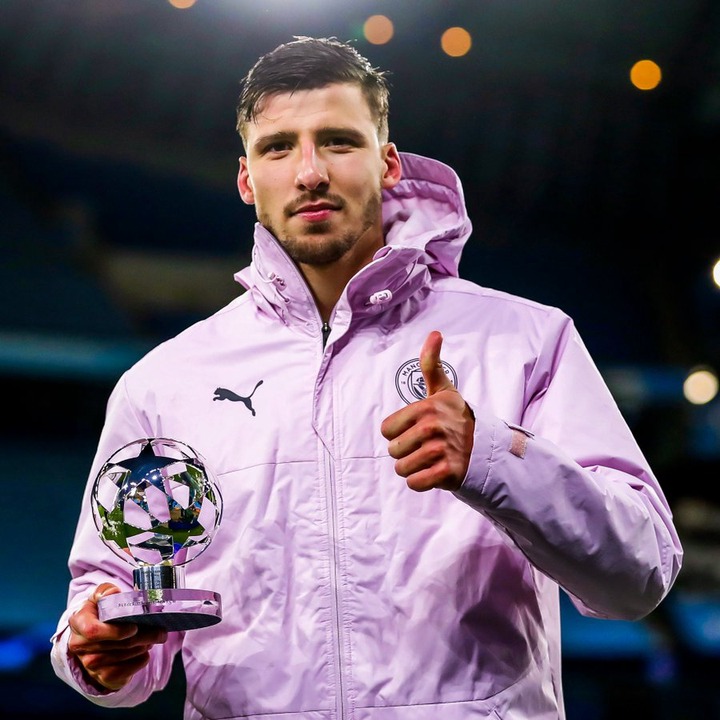 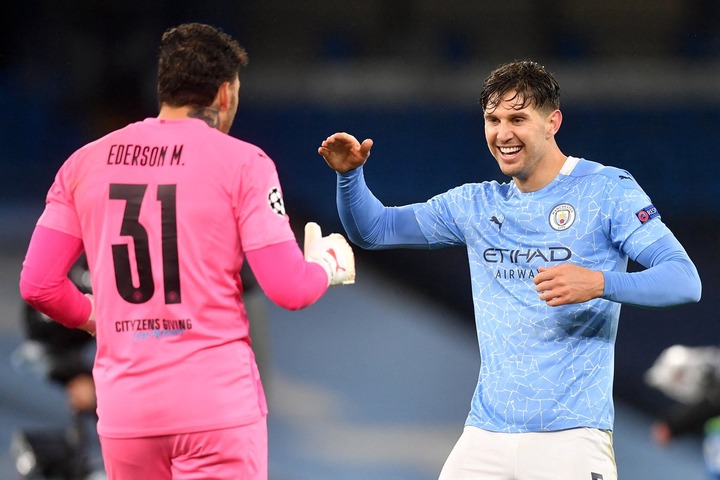