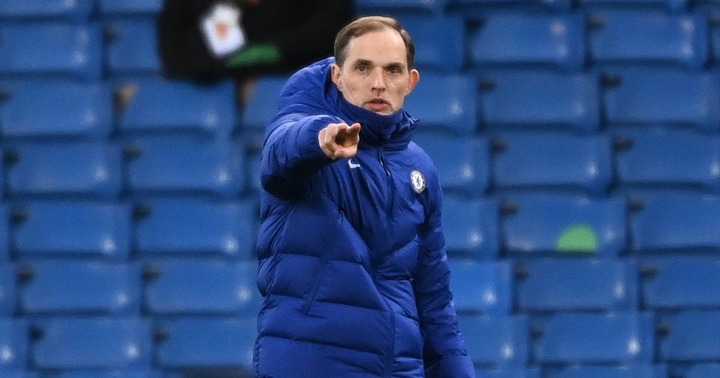 Despite failing to make a move to the top four spot in the English Premier League table yesterday, Chelsea we're able to register another clean sheet since the coming of Thomas Tuchel. The clean sheet came as a result of the great efforts of the Blues defence line especially from the Germany international Antonio Rudiger. The experienced defender was totally forgotten under Frank Lampard's management who nearly ruined his Chelsea career. The 27-year old was already linked with several clubs in Europe such as AC Milan and Juventus during the first half of the season.

However, Rudiger has now became one of the most trusted players under Thomas Tuchel. He is making regular appearances since the incoming of the German Manager, in which he has all played so remarkably. This was spotted even yesterday where the defender played a solid football in the West Londonners defence to ensure that there's no goal that was scored. He was sometimes seen even making smooth runs and attacks which is actually a huge improvement to him.

According to Express, Chelsea manager Thomas Tuchel could have found new unstoppable star in his defence line. The defender's brilliant defensive work on Sunday game against Manchester United has given Tuchel a plus in his Chelsea career so far. He has been tipped to be a key player in the Blues defence line through Tuchel's management. His contract is also likely going to be extended further after the expiry of the 18 months remaining.