Liverpool's former star, Mark Lawrenson has predicted some of the English Premier League fixtures that will be played this weekend.

Manchester City will take on Chelsea in an away EPL clash on Saturday afternoon at Stamford Bridge, Aston villa will visit Old Trafford.Arsenal on the other hand will host Nuno's Tottenham on Sunday. 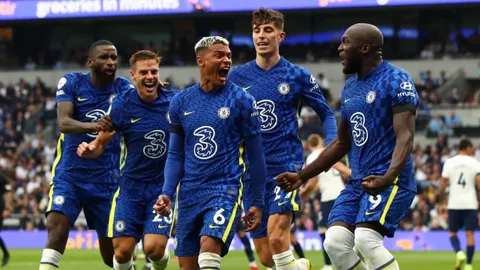 Giving his predictions Mark told BBC Sport, “The last time Manchester City went to Stamford Bridge, in January, they took Chelsea apart with three goals in the first 35 minutes, but that was before Thomas Tuchel took over and this is a very different Chelsea side now."

“Chelsea are going very well and brushed Spurs aside in the second half on Sunday but I can’t see this being an open game, because neither manager will want to lose it. Arsenal 1, Tottenham 1.”

Touching on Man Utd vs Aston Villa encounter,Lawrenson said, “Manchester United are still not quite right for me. They’re going to win a load of games this season, but there will be times where they unexpectedly come unstuck." 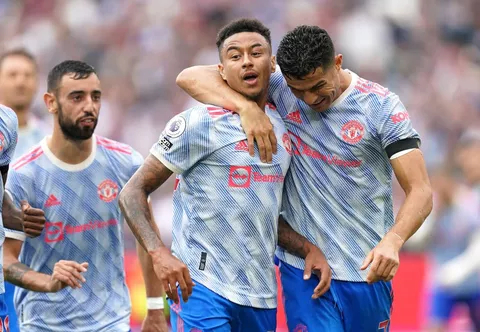 “Aston Villa beat Everton comfortably last time out and, before that, they showed against Chelsea how they can make life difficult for the top sides. United should still win this one, but it might not be straightforward. Man United 2, Aston Villa 0.”

Pertaining on Arsenal-Spurs contest, Liverpool's legend said, “Tottenham won their first three league games of the season, while Arsenal lost all of theirs, but their results have been reversed in the past couple of weeks."

“They might get a draw here though. That is a result that both managers would probably settle for given the circumstances. Arsenal 1, Tottenham 1.”

Content created and supplied by: G.k244 (via Opera News )