Sputnik will be hoping to bounce back here following a 2-0 Premier League losing effort in their last game against Torpedo-BelAZ.

Sputnik Rechitsa have found it difficult to unlock defences of late. Their sum of goals equals just 3 against opponents during their last six matches. In those meetings, Sputnik have also seen the tally of goals against them come to 15. We will see whether or not that trend can be continued on here.

In their previous fixture, Vitebsk drew 0-0 in the Premier League tie with Rukh Brest.

Sergey Yasinsky's Vitebsk have seen their efforts on goal rewarded 12 times throughout their most recent six matches. The overall goals that they have conceded during those same matches comes to 7. 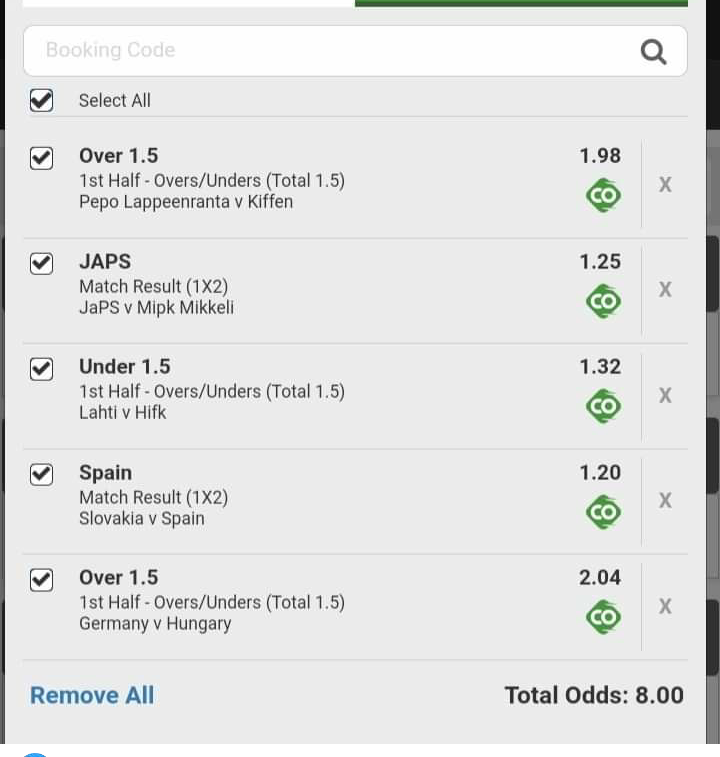 Neman Grodno head into this match after a 2-2 Premier League drawn match versus Slavia Mozyr.

It’s been a rare occasion in recent games that Neman Grodno haven’t conceded. The facts show that Neman have failed to prevent opponents from scoring in 5 of their previous 6 matches, shipping 11 goals on the way. That trend might not be continued here, of course.

After suffering a loss in their previous game against BATE Borisov in Premier League action, Dinamo Minsk and their travelling fans will hope for a better result here.

A tendency of at least one side getting a clean sheet in games involving Dinamo Minsk has been fairly consistent recently. A glance at their last six games reveals that this has happened 5 times. In these clashes, opposing sides have hit a goal tally of 5 while Din. Minsk have scored 10.