History is what makes football an interesting game to follow up on. Football has gone through a long way before it managed to become the beautiful game that most people are interested in. Here are the 5 important historical events in football you did not know.

1. The most fans to ever attend a football game is 199,854 - This was is the 1950 FIFA World Cup game between Brazil and Uruguay. This match was played at Maracana stadium in Brazil. Uruguay won the match 2-1. 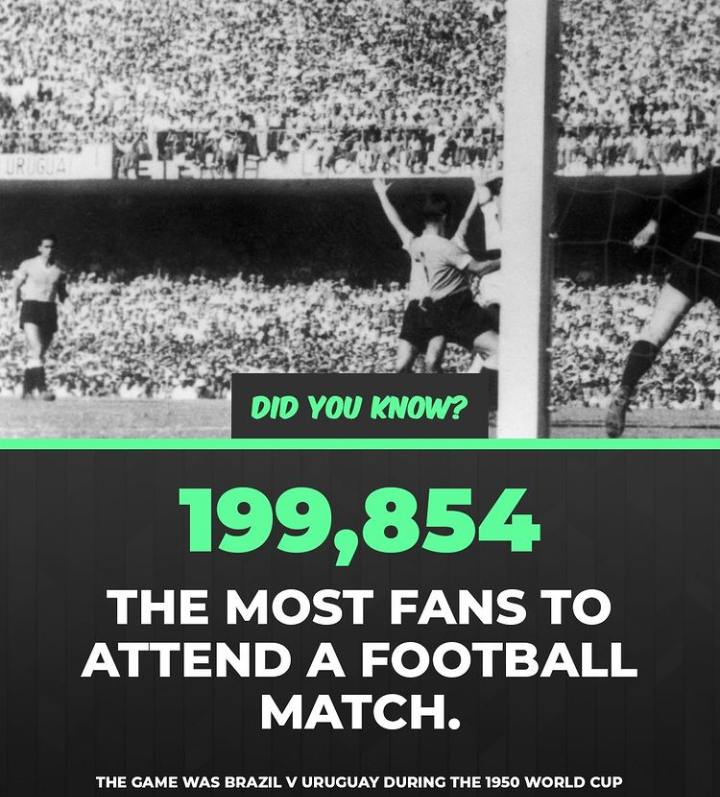 2. The fastest red card in football history was given in 2 seconds - The Red card was given to Celtic player Lee Todd who swore at the Referee for his loud whistle. This was in October 2000 in their game against Taunton East Reach Wanderers which they won 11-2. 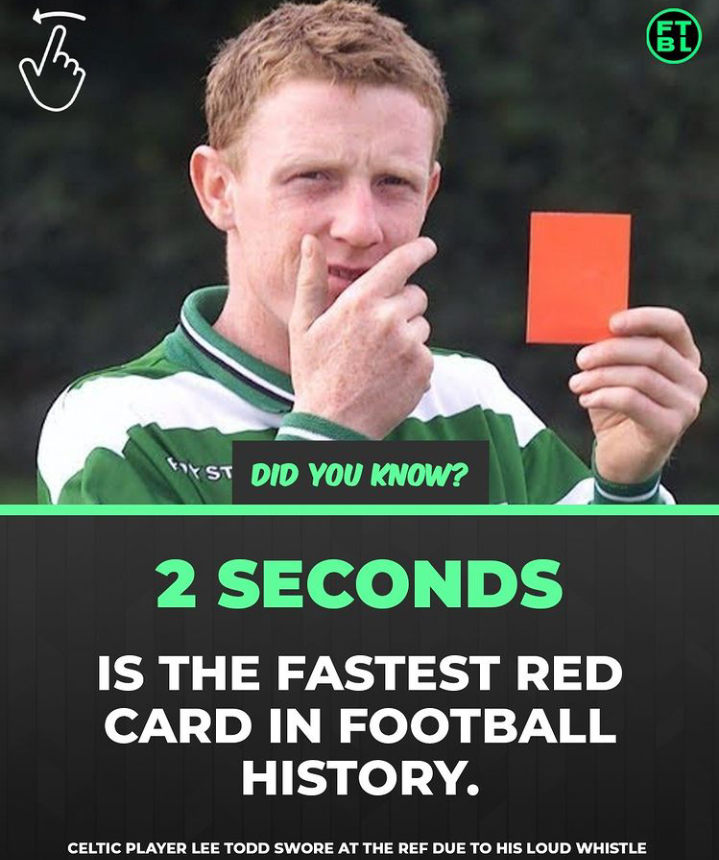 3. Notts County was the inspiration for Juventus Kit since 1903 - Juventus player John Savage asked his Notts County friend for a jersey supplier in 1903. 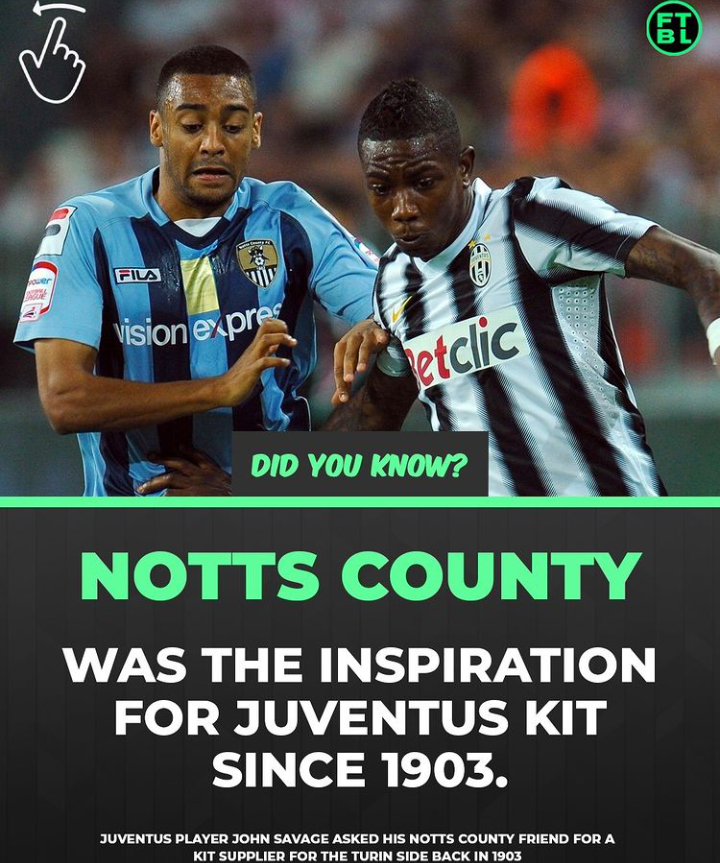 4. The Biggest Record loss in football history is 149-0 - This was the match between AS Adema and SO I' Emyne on 31st October 2002. All the matches were own goal as a result of a protest. 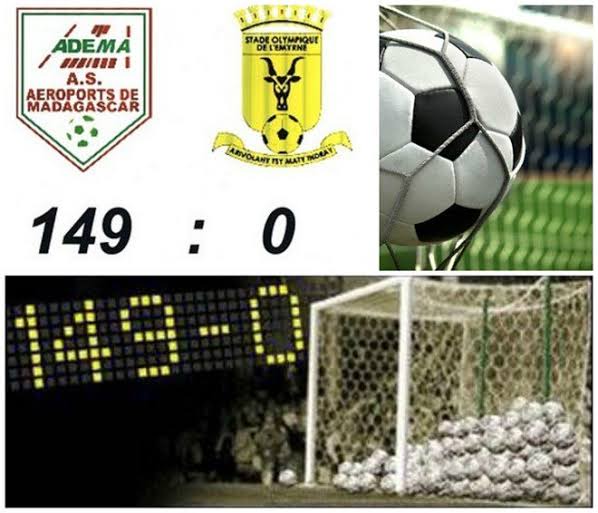 5. Football made its first television debut in 1937 - This was in a practice match involving Arsenal players. 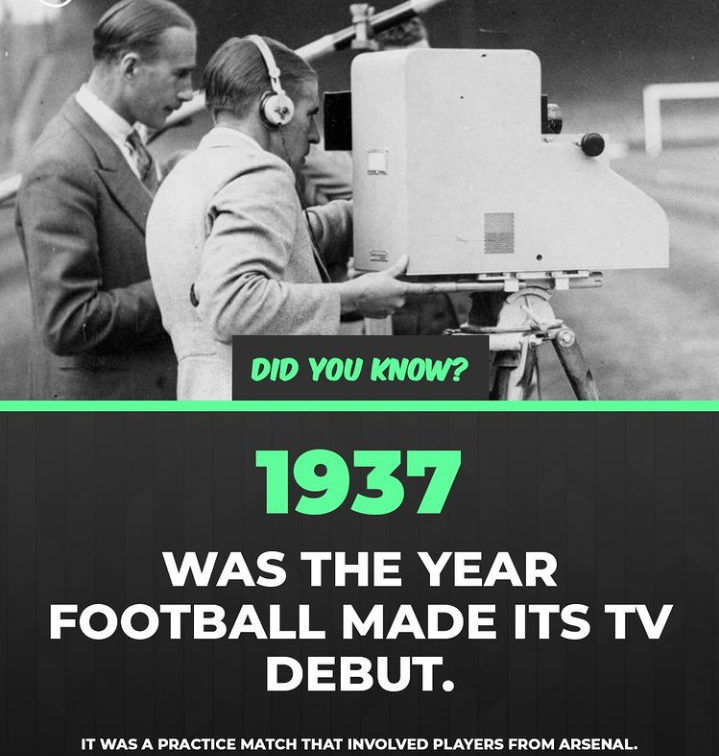