"Machos", Chelsea Striker Trolled Again After Female Reporter Introduced Him As a Goalkeeper

The Internet has gone ablaze after Chelsea striker Timo Werner was introduced as a goalkeeper by Formula One reporter. 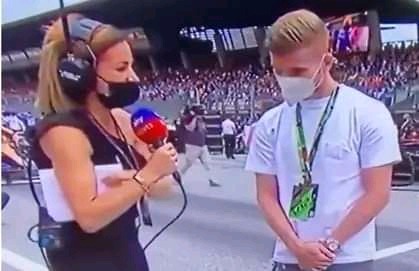 The incident took place at the Austrian F1 Grand Prix on Sunday where Sky Presenter Natalie Pinkham approached Werner for an interview who is enjoying his holiday in the country after his National team Germany was axed out of Euros competition by England following a 2-0 defeat.

The German star has not been in his best form ever since he joined Chelsea and has faced criticisms for missing one-on-one goals in major tournaments. 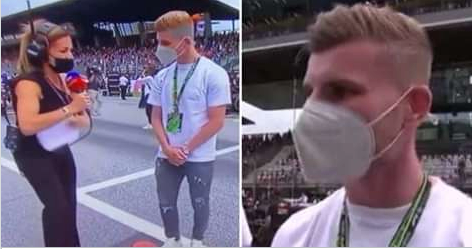 While introducing him to speak, reporter Pinkham said: "We've got Timo Werner here, Chelsea and Germany's goalkeeper. It's good to have you with us, how are you?" 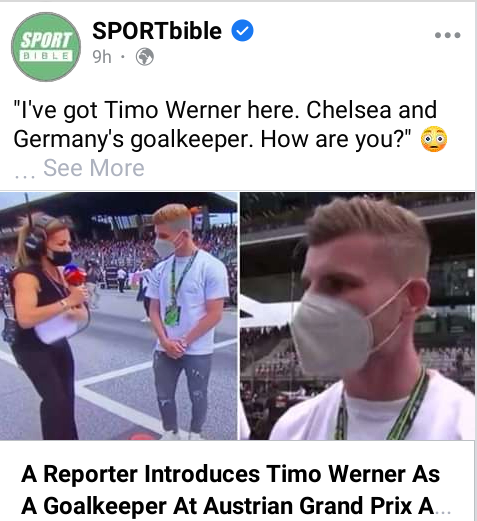 However, it didn't take long before Football fans stormed the internet with a section attacking the reporter for not being well informed of Werner's roles before going on air while others trolled Werner. Below are some of the reactions from football fans. 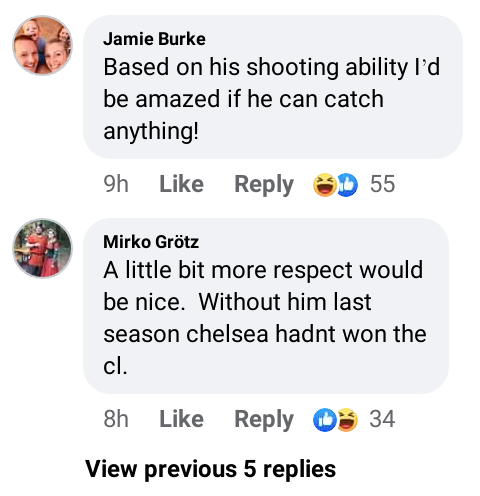 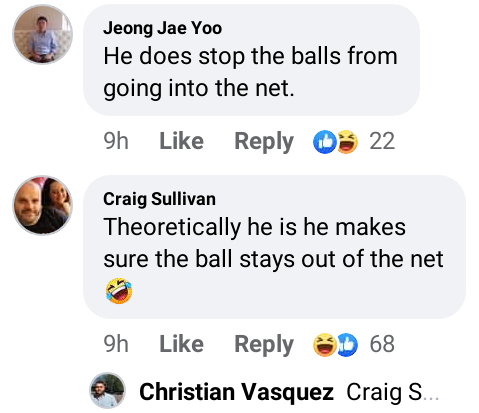 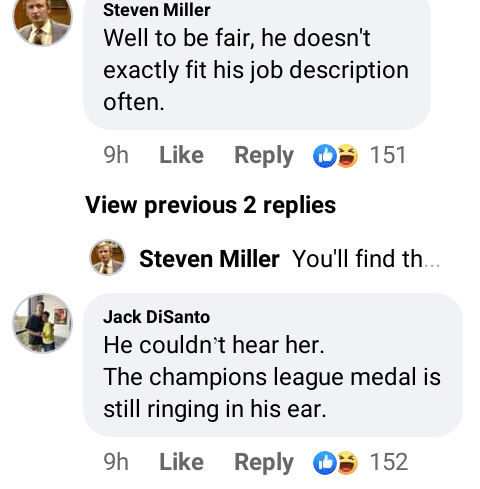 Can Kenya pull a Surprise in the Olympics?

Rest in Peace: Another Popular TV Soap Actor, Found Dead In The House

Chelsea Will Be Unstoppable With This Combination Next Season

Ever Wondered Why Lions Don't Eat Hyenas Even After Killing Them? Here Are The Reasons

LSK President Havi Tears CJ Koome, States Why She Is Slowly Failing As A Chief Justice