FIFA Has Fined Croatia After Its Fans Abused The Canadian Goalkeeper. 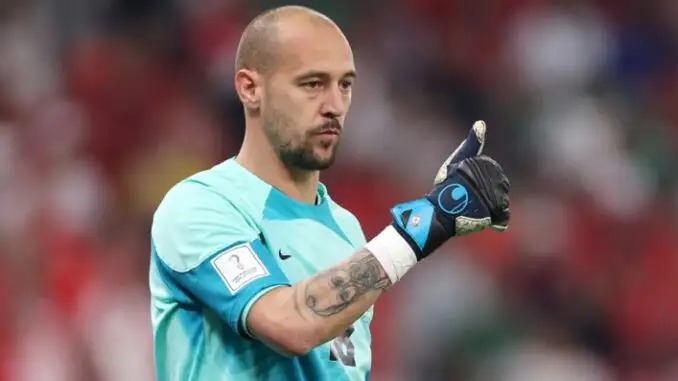 The Croatian team has been fined by FIFA after their supporters targeted Canada's goalkeeper Milan Borjan in a match in the group stage of the World Cup.

Born in Knin, Croatia, Borjan is an ethnic Serb who fled to Belgrade in 1995 during 'Operation Storm' - Croatia's invasion of the war of independence.

Borjan later moved to Canada, who he now represents at international level, although he spent most of his club career in Serbia.

During Croatia's 4-1 win over Canada, a banner reading "Knin '95 - no runner like Borjan" was displayed in the stands, while chants were also said to be offensive.

Borjan described the abuse as "a start" after the match, while FIFA announced it would open an investigation. 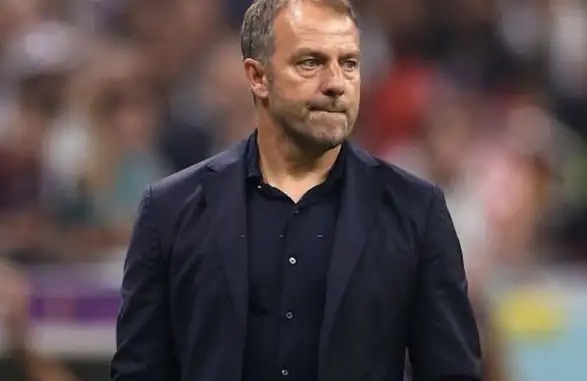 The German football association has decided that coach Hansi Flick will remain the coach of the German national team after the disgrace of the World Cup.

It was expected that coach Hansi Flick would resign like many coaches whose teams were left out of the World Cup.

But the German association has decided that Hansi Flick will remain the coach of the German national team until his contract expires.

Coach Hansi Flick has a contract with the German team until the summer of 2024 and will continue to coach the national team for the next few years.