By Odhiamboalphoncearnold (self meida writer) | 4 days

Portuguese Football Manager Jose Mourinho who had an inteview with The Times where he spoke about The football in England and Him being a Pundit in the coming Euro 2020. 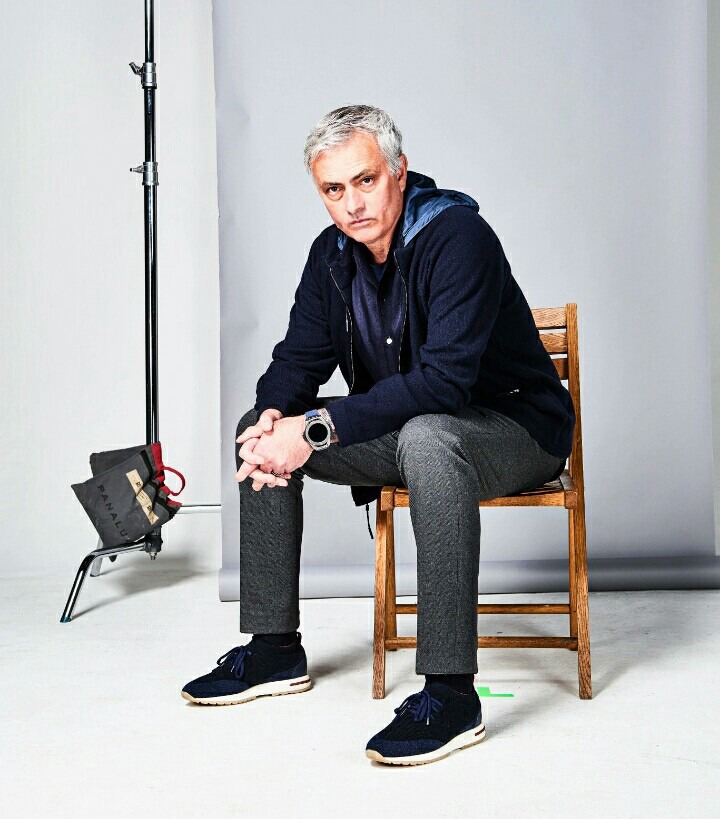 Mourinho who joined Tottenham Hotspurs in 2019 was sacked by the club on 19th April 2021. During his interview with The Times he spoke about the English football. He said that England is special for football.

Mourinho added "That was my initial attraction. I made the choice of England for football. In England it is competition at the highest level. That attracted me. Its all about the pressure.I want it."

On his view about what people think about him, Mourinho said " I want to believe that people think I am a very good professional, that I am a person of good will. You get a red card for bad behaviour, thats fair. I say I am genuine."