Chelsea will have to cross-check their transfer plan once more because going by the looks of things, they are very much on the verge of losing Raphinha. According to reports, Leeds United are practically losing the race to sign Charles De Kateleeare from Club Brugge who FYI, was supposed to be Raphinha’s replacement. This therefore means that Chelsea will not be losing Raphinha to any other club, but their earlier agreement is likely to be revoked by Leeds United board. 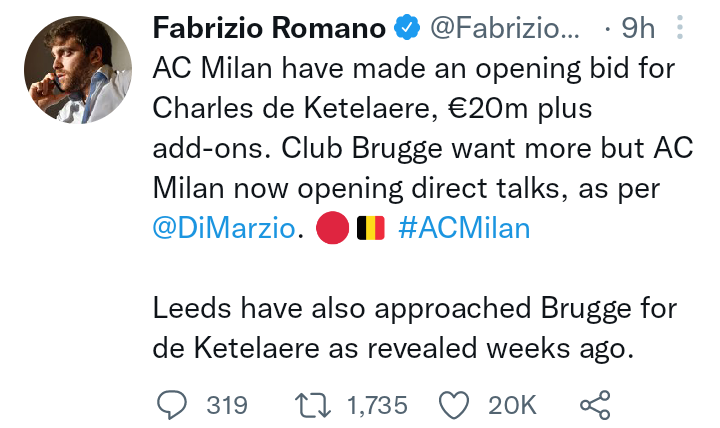 Raphinha has been having second thoughts about joining Chelsea because in truth he wants to join Barcelona. Barcelona on the other hand are keen on signing the player but not on Leeds United’s terms of agreement. If bad turns to worse, Raphinha will likely stay with Jesse Marsch through to next season. Last summer, Chelsea fans were raving all over the internet about how serious of a Golden Boot contender Lukaku was not to mention his anticipated contribution to Chelsea winning the Premier League title. Things however turned sideways and instead the Belgian recently left the club with his tail between his legs. Liverpool and Manchester City on the other hand have now upgraded by signing Darwin Nunez and Erling Haaland respectively who are strong contenders for the Golden Boot ward. 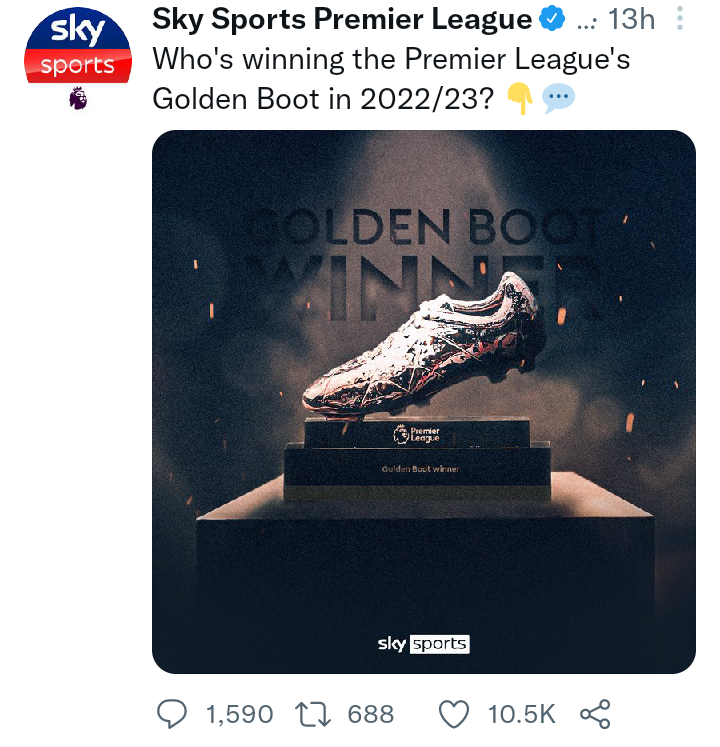 Manchester United have their own GOAT- Cristiano Ronaldo, Tottenham have Harry Kane while the Gunners are placing their bet on Gabriel Jesus. The message right now is clear; if any club wants to seriously challenge for the League title, a strong center forward is imperative and Chelsea currently have none.