By Ogora (self media writer) | 3 months ago 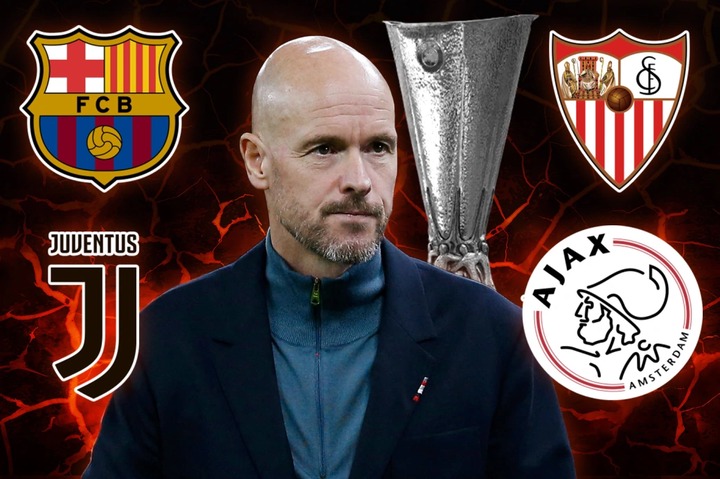 Failing to score two goals against Real Sociedad Manchester United will have to go through one of the third placed Champions League teams if the have to successfully get over the round off 16. The Red Devils narrowly lost the chance to top the Europa league group table after they failed to score more than one goal.

Although United got 1-0 away win, their rivals Real Sociedad indirectly won the play as they manage not concede another goal therefore toping the group defeating United with just a goal difference.

The Red Devils needed atleast a two goals win in Spain, and there were hints that it could go United's way after they go the opener goal from the United teenager, Garnacho. Goal that he connect from Ronaldo's brilliant pass. 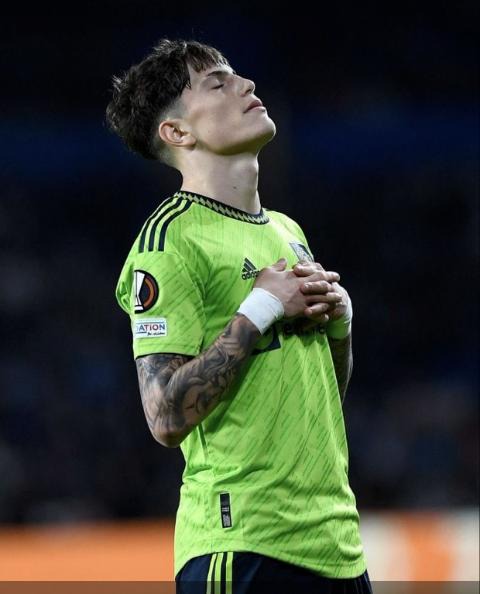 United continued searching for another goal decisively with Ronaldo failing to score the only need goal in a golden chance created through his pressing. The number seven's lop went over the bar after it went over Sociedad's shot stopper. Both United and Real Sociedad finished with 15 points.

In the play offs, United could face either of the following sides: Ajax, Bayer Leverkusen, Barcelona, Sporting Lisbon, Salzburg, Shaktar Donetsk, Sevilla or Juventus. All these teams finished third in their respective Champions League groups, thus sending them to the Europa League.