After Manchester City 2-0 Victory vs Paris St Garmain, See their Player Ratings & Man of the Match

By PoliticalEntertainment (self meida writer) | 12 days 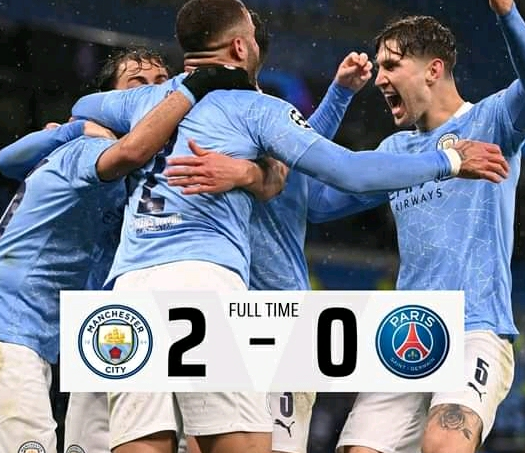 Manchester City saw off Paris Saint Germain 2-0 at Etihad Stadium to clinch their first ever UEFA Champions League Finals Spot. Manchester City dominated the ball possession with 60% & racked up to 9 shots on target unlike PSG who were struggling to even pass the ball accurately & with no shots on target. Manchester City opened the scoring through Riyad Maharez in the 11th minute to gift the hosts a 1-0 lead at the break although PSG penalty was overturned by VAR. Riyard Maharez scored a 2nd goal in the 63rd minute, after being assisted by Phil Foden to ensure a 2-0 clean sheet victory for the Cityzens. Manchester City brought on Gabriel Jesus, Sterling & Sergio Aguero for Kevin De Bryune, Bernado Silva & Phil Foden although Zinchenko & De Bryune were shown yellow cards for misconduct. 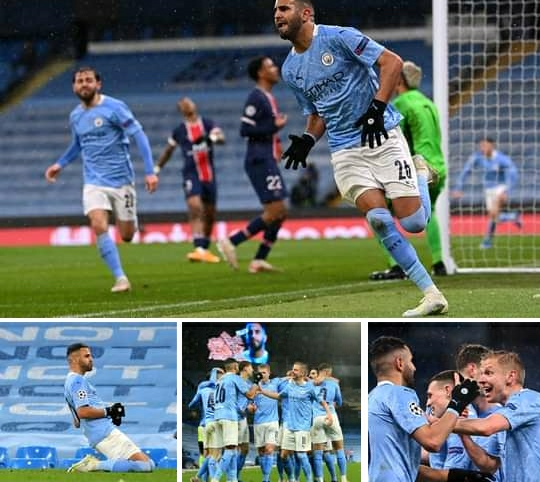 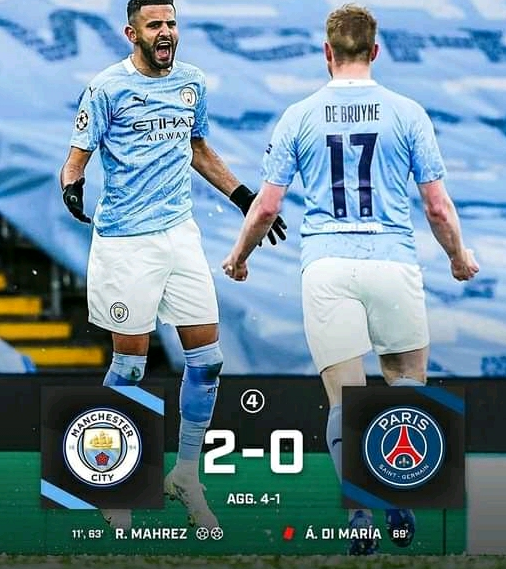 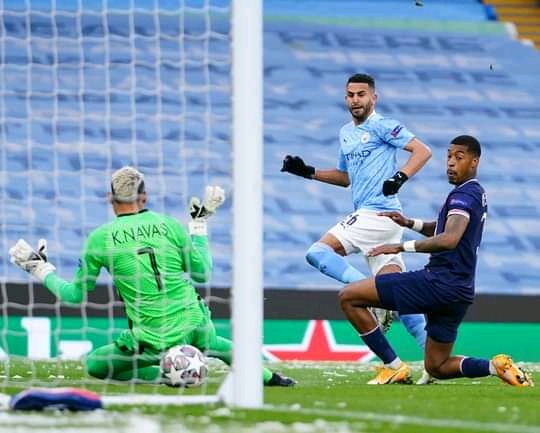 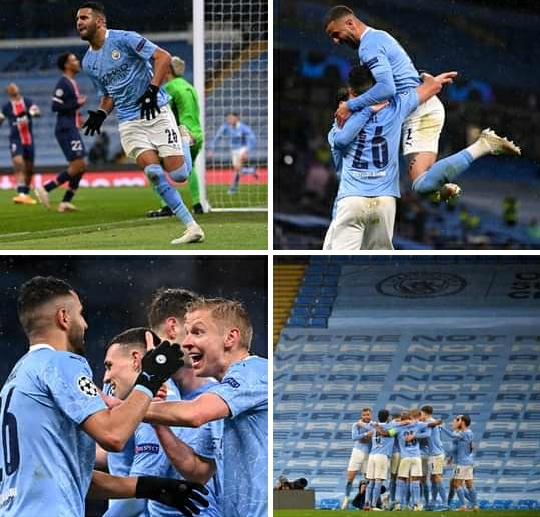 Manchester City won the Man of the Match award as voted by UEFA Champions League fans as Defender Reuben Dias received the award for his extra-ordinary defensive skills. Manchester City player ratings saw Goalkeeper Edersen being rated 8 for his saves, blocks & passing accuracies while defender Reuben Dias was rated at 9 alongside John Stones at 8, Zinchenko 7 & Kyle Walker 8 for their defensive skills as they ensured the hosts kept a clean sheet. Manchester Midfield was strong & dominated the ball possession with Captain Fernadinho being rated at 7, Gundogan 8 & Bernando Silva 8 for their versitility, vision & creativity. The attacked shined through out the match as Riyard Mahrez who scored the 2 goals was rated at 9, Phil Foden 8 & Kevin De Bryune 8 for their shooting accuracies, creativity & pace. 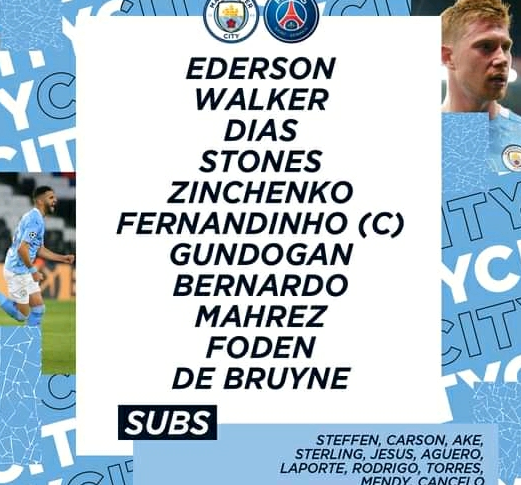 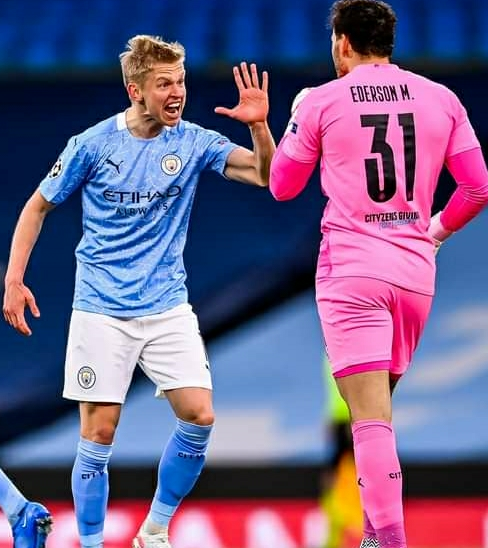 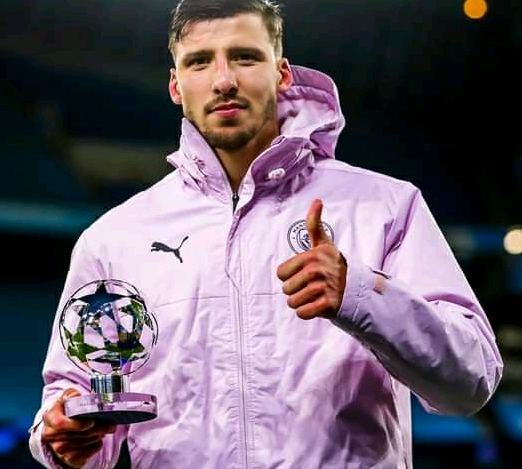 Difference Between Supper and Dinner

Weatherman: Prepare For Heavy Rains in The Next 5 Days if You Live in These Areas