The much-awaited FA cup draw has been finally conducted and the results are out. The fourth round of the biggest domestic cup will be played in the weekend of 23rd and 24 January. Some of the big clubs that had qualified for the fourth round included Arsenal who are defending champions, Manchester United, Manchester City, Liverpool, Chelsea and Spurs. 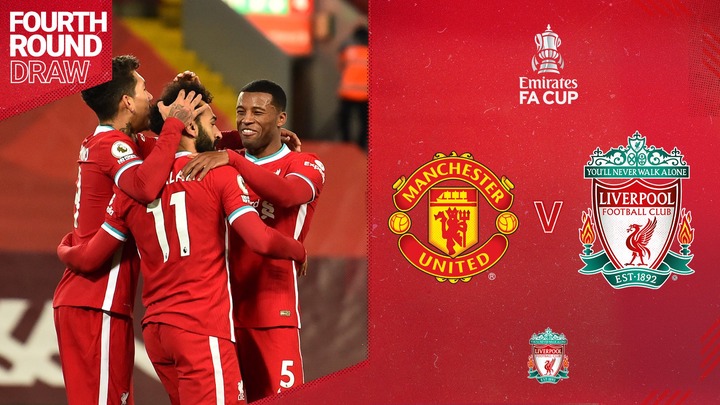 The draw results have had a mixture of both tough and easy matches. One draw that has left everyone shocked is the tie between premier league champions Liverpool and Manchester United. This is without doubt the toughest as the two teams are past rivals and they are all in the title race with same points but Liverpool leads by goal difference. 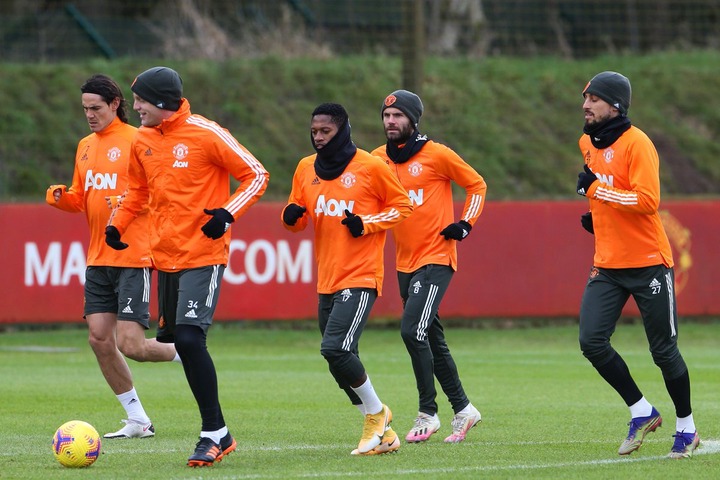 Their match will also be played one week after their Premier League match that will be played this week at Anfield. However, Manchester United fans have not been pleased by the outcome of the draw and have termed the result as being unfair. 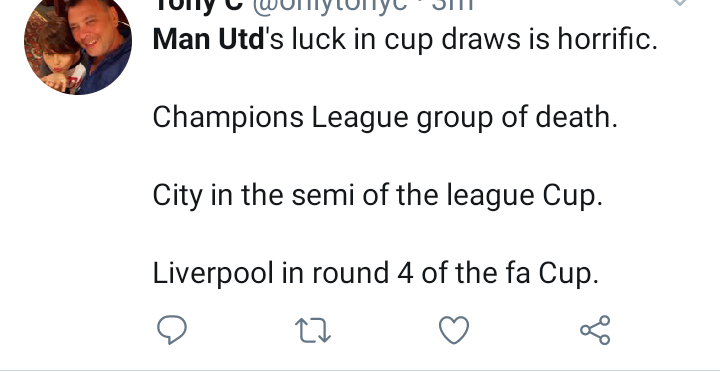 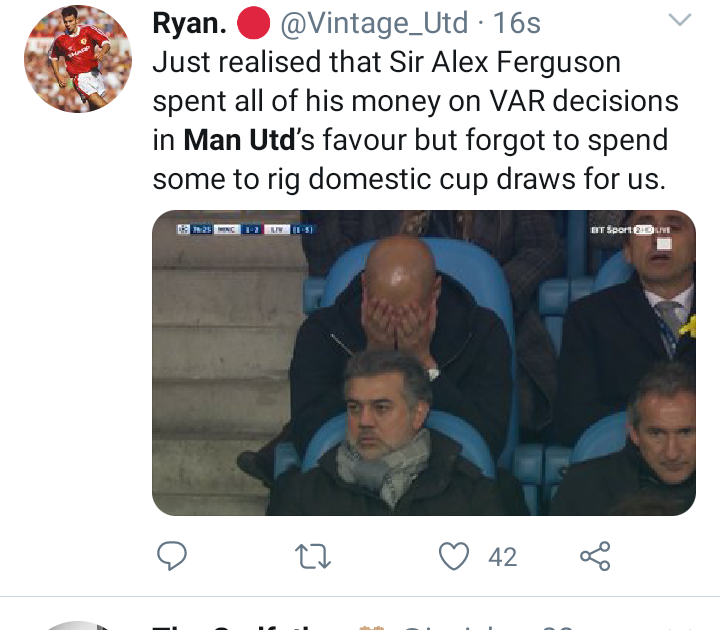 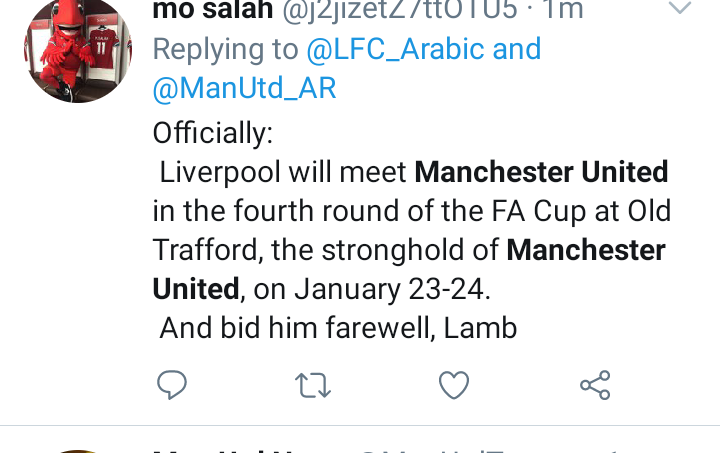 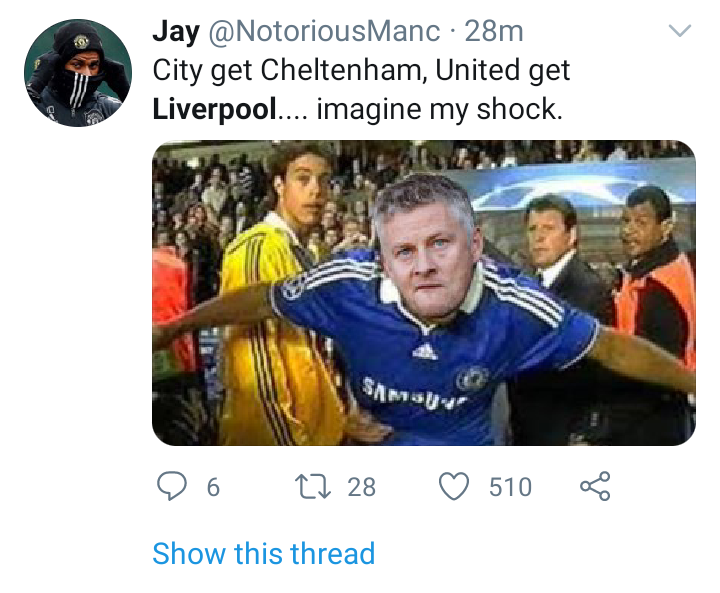 FA FA Cup Liverpool Manchester City Manchester United
Opera News is a free to use platform and the views and opinions expressed herein are solely those of the author and do not represent, reflect or express the views of Opera News. Any/all written content and images displayed are provided by the blogger/author, appear herein as submitted by the blogger/author and are unedited by Opera News. Opera News does not consent to nor does it condone the posting of any content that violates the rights (including the copyrights) of any third party, nor content that may malign, inter alia, any religion, ethnic group, organization, gender, company, or individual. Opera News furthermore does not condone the use of our platform for the purposes encouraging/endorsing hate speech, violation of human rights and/or utterances of a defamatory nature. If the content contained herein violates any of your rights, including those of copyright, and/or violates any the above mentioned factors, you are requested to immediately notify us using via the following email address operanews-external(at)opera.com and/or report the article using the available reporting functionality built into our Platform

Today's Sure Hot Favorite Accumulator With (18 Odd) To Bank On 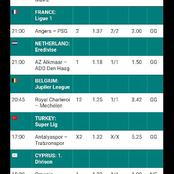 Place these five games with 200 and win over 27k tonight 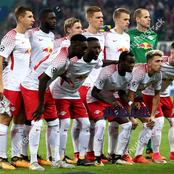 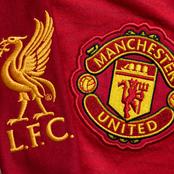 Meet one Alex Iwobi who joined Arsenal while in primary school 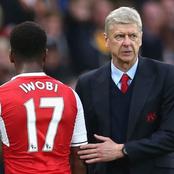 The Mysterious Death of Uhuru's Brother Few Days to Elections 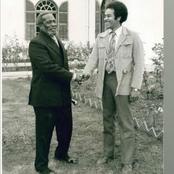 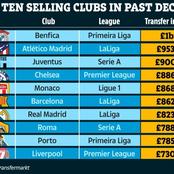 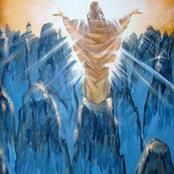 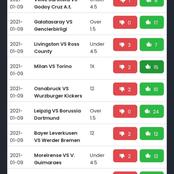 Manchester United and Liverpool positions without penalties this season. 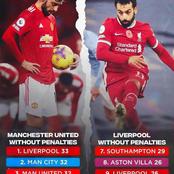 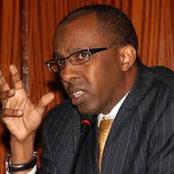