7 Players That Were Kicked Out Of Their Clubs.

By EllySkipper (self media writer) | 25 days ago 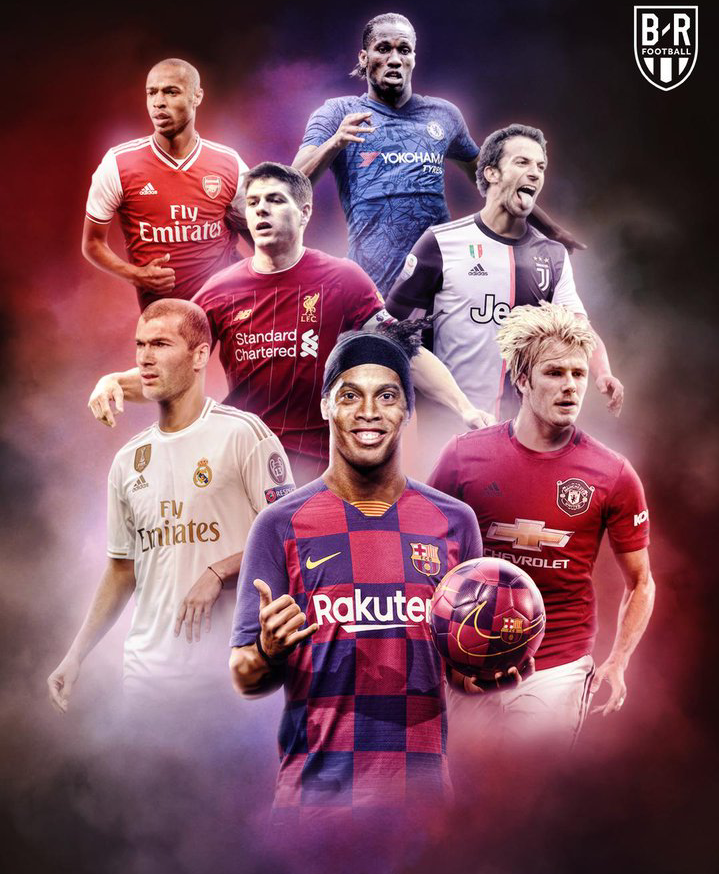 Some players offer everything to their club. They offer their blood, sweat, and tears. Players avail themselves day in day out to help their clubs achieve the greatness of either winning the league, winning the UCL, and triumphing over the other teams. However, all these are not enough because ultimately they end up being kicked out of their club. Below are 7 players who were forced to leave their clubs against their will. 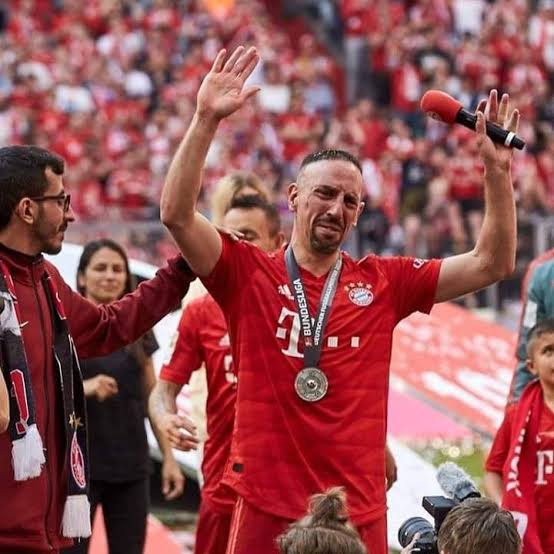 Ribery's time with Bayern Munchen was just memorable. Ribery's speed, footwork, and, dribbling skills made him one of the most loved players in Bavaria. Fans promoted Ribery to the rand of king especially after he was the main talisman in 2012/2013 ( the year that Bayern Munchen won a treble). However, Ribery was still shown the door due to his frequent injury issues, and Kingsley Koman also edged him out. 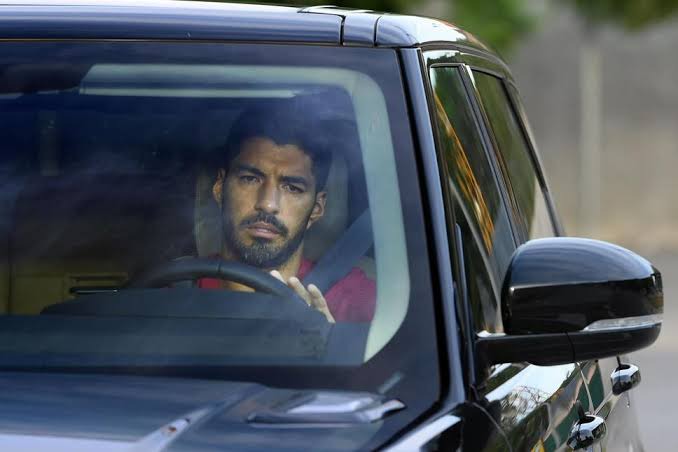 The Uruguayan is the 3rd highest goalscorer in Catalonia. His relationship with Messi and Neymar saw them create the most deadly trio ever seen. Regardless, in the summer of 2020, Barcelona saw it fit to show him the back door as they offloaded him to Atletico Madrid for only €6 million. Ronald Koeman just called Suarez in the middle of the night to tell him that he would not be in his plans. Suarez also released his statement arguing that Barcelona and disrespected him. 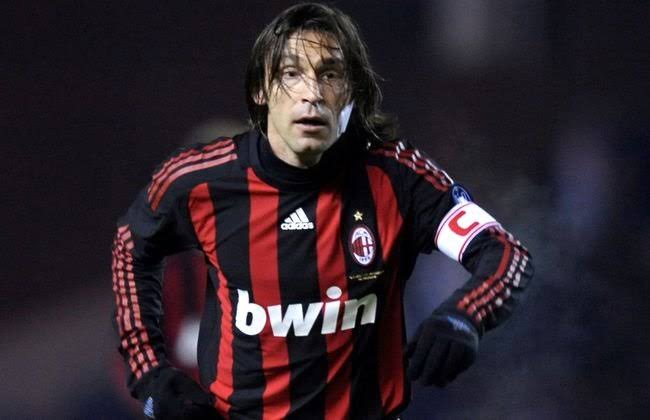 Pirlo is the best defensive midfielder the San Siro has ever produced. He played over 400 games for AC Milan. Pirlo's ball touch tricks hurt defenses all over Europe. He was simply an entertainer. However, AC Milan made a judgment to let him go to Juventus. In Pirlo's autobiography, he revealed that AC Milan let him go because they had a policy that gave only a one-year extension to a player over 30 years. Well, he went on to Juventus where he was named the best player in Serie A, 3 years in a row. 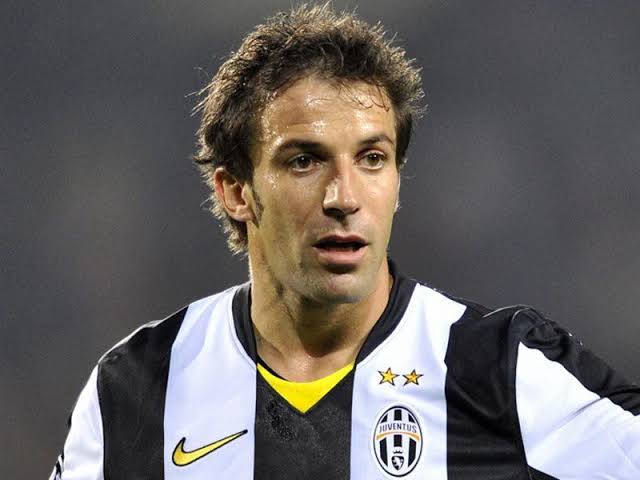 Del Pierro had been playing for Juventus for 19 years before eventually being thrown out by the club's management. Andrea Agnelli brought about restructuring after he bought Juventus back in 2010. Agnelli let go of Del Pierro, Fabio grosso, Luca Toni, Millos Grasos to make way for young and talented players. 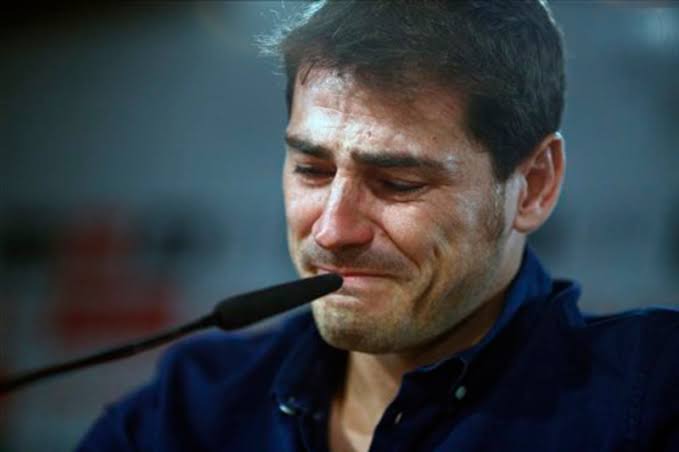 Casillas arrived at Real Madrid whilst just 9years old. He swore loyalty to Real Madrid for 25 years winning three UCL titles and being named the goalkeeper of the year on 4 occasions. When eventually Florentino Perez let go of him, the fans' hearts were shattered. Casillas was forced out of the club because of his age and his leadership skills were questioned after tensions with coaches and Jose Mourinho. 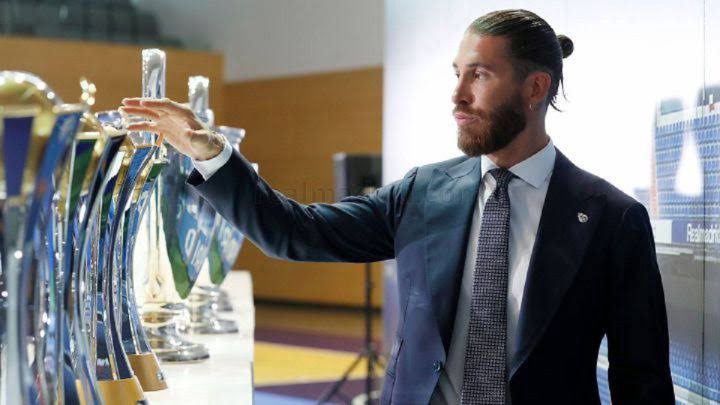 'I am a Madridista and I want to retire here. I want to finish my contract here,' these were Sergio Ramos' words during a press conference.

However, the year in 2021 and Ramos is at PSG. Ramos gave his body and soul for the Los Blancos. He was their contested leader and captain who led Real Madrid to four champions league victories. Nonetheless, Real Madrid refused to offer him a two-year extension because of his age. PSG swooped in offering a two-year contract with a €25 million salary. 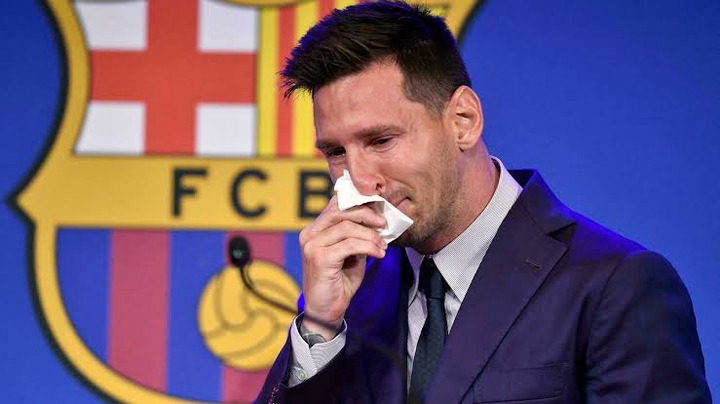 Messi's departure from Barcelona was a bombshell that everyone is still trying to take in. The services La Pulga offered to La Blaugrana were just unmatched. Messi played 778 games, scoring 672 goals, providing 300 assists, and lifting 35 trophies. These numbers are astounding. However, all these were thrown outside the window as Barcelona showed Messi the back door. Messi left due to La Liga's new financial policies. Football fans can clearly remember that heartfelt tearful press conference that Messi bid goodbye to a club he'd spent 20+ years at.