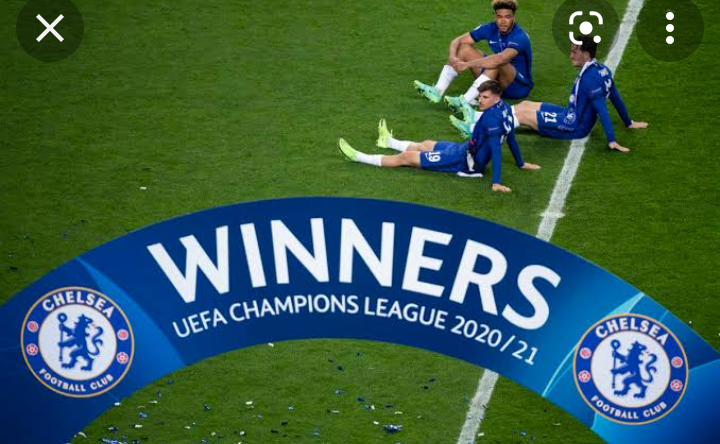 Things are unvailing slowly by bit as key talents continue to uncover especially for the blues. Chelsea fans noticed that they had more players who participated in the international games especially yesterday. The big match between england and Andorra we witnessed almost five players who could have played for the blues at one point or still they are at chelsea. Fikayo tomori now in ac milan, Tammy abraham at Roma, Mason mount and chiwel at chelsea. For the Scottish side Billy gilmour represented chelsea where he helped his team qualify for the next stage of World Cup. 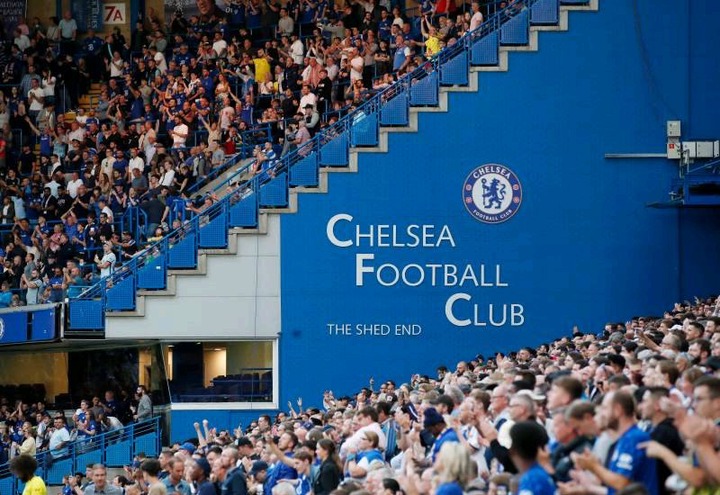 Gilmour was superb at the second half and Scotland won three goals to two against Israel. It wasn't easy without billy gilmour who controlled the mildfield quite well especially the second half. Billy gilmour is a football player who uses all the attributes when he plays. Despite his height he does very well to use the intelligent and skills to control the ball and same time arrange his boys comfortably. No wonder billy gilmour deserve to be called a champion of europe after winning the uefa with Chelsea. 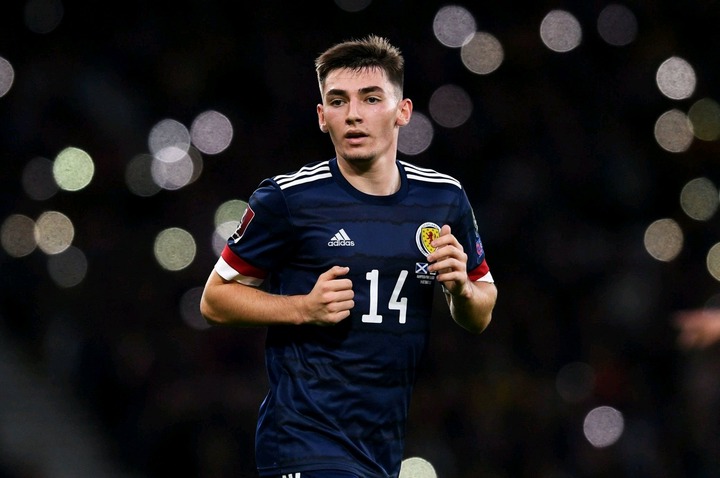 Gilmour has been straggling at Norwich where he has been undergoing many defeats with his team. He is at Norwich on loan and I hope tuchel can see and probably will act next season. However it is an advantage to him as he gets more time to play than when at chelsea where competiton is very high. Do you think gilmour can fit at chelsea today?