By Vanbosi77 (self media writer) | 8 months ago

Juventus have sacked Andre Pirlo and replace him with Massimiliano Allegri after a season that narrowly saw the Italian giant qualify for UEFA Champions League.

André Pirlo registered a series of drastic results where he barely win and struggle to register a win even at their home ground.

Pirlo is a legend player at Juventus Turin and the board trusted him with the club. From the result, Pirlo has proved that he is unable to handle world-class players like Christiano Ronaldo. 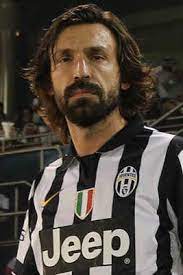 I many occasions Ronaldo has rescued a point for the Turin and in one way or another, the Portugal captain deserves praise.

André Pirlo on his side thrived when he was a player at Juventus and won a couple of titles while playing. The Turin board lost trust in him and a few minutes ago decided to sack him and replace him with alegri who was there before. 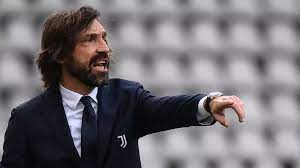 The 53 years old left Turin in 2019 after managing Juventus for 5 years and since then Juve has had Maurizio sarri and Pirlo in charge with varying and unsatisfied results.

Sarri was able to secure a Serie A title at Juventus while the iconic Pirlo only won a Coppa Italia and super Coppa Italiana. 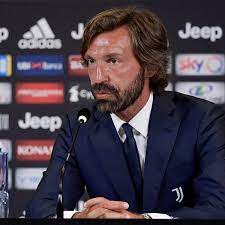 Real Madrid was among the front runners of Allegri and they are out of the race despite Zidane's departure.

Content created and supplied by: Vanbosi77 (via Opera News )