By Annnjeri (self meida writer) | 28 days

London based club Chelsea have arguably the most stocked football academy in England with a host of their talented prospects spending the season either out on loan or with the development squad.

The blues have also asserted their dominance in the transfer market by showing their willingness to spend the money on finished talent when the price is right with their last summer's spree a good pointer.

One player who the club signed but is yet to feature for the side is dutch centre back Xavier Mbuyamba who was snapped from La liga giants Barcelona and has been likened to his compatriot Virgil Van Dijk. 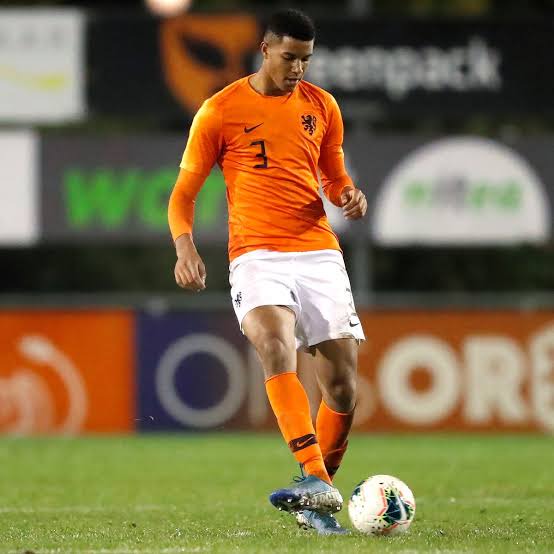 The 19 year old joined Chelsea on a free transfer after leaving Barcelona but in his second training with the blues,the defender tore the meniscus on his right knee and underwent surgery although he was expected to be back in September last year.

At the end of January he underwent another surgery on and has been on a rehabilitation programme at the Cobham training facility for the past two months while he has been training with the development squad.

Xavier is expected to feature for the U23s when his side take on Southampton on Monday evening and it is likely he could be thrown into action for his debut in the Blues jersey for the first time since arriving in England.