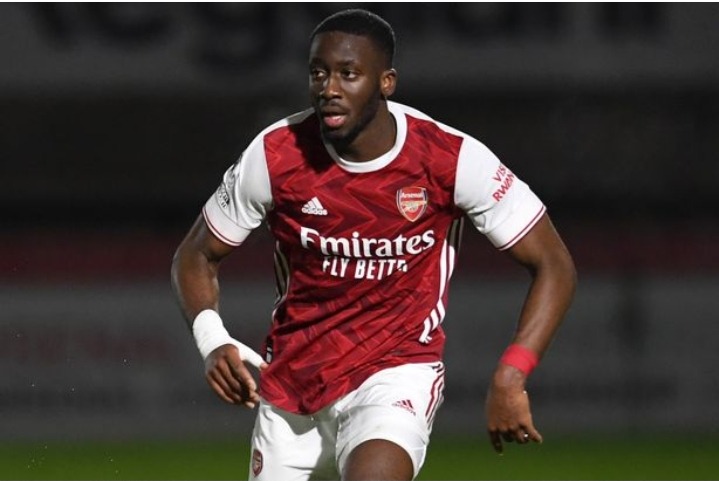 Manchester United are doing all they can to strengthen their senior squad plus the academy as it is the core of getting young talented players through to the big stage.

The senior side has been strengthened with the signings of Jadon Sancho, Tom Heaton and Raphael Varane while the academy has recruited young midfielder from Liverpool with more expected before the window is shut. 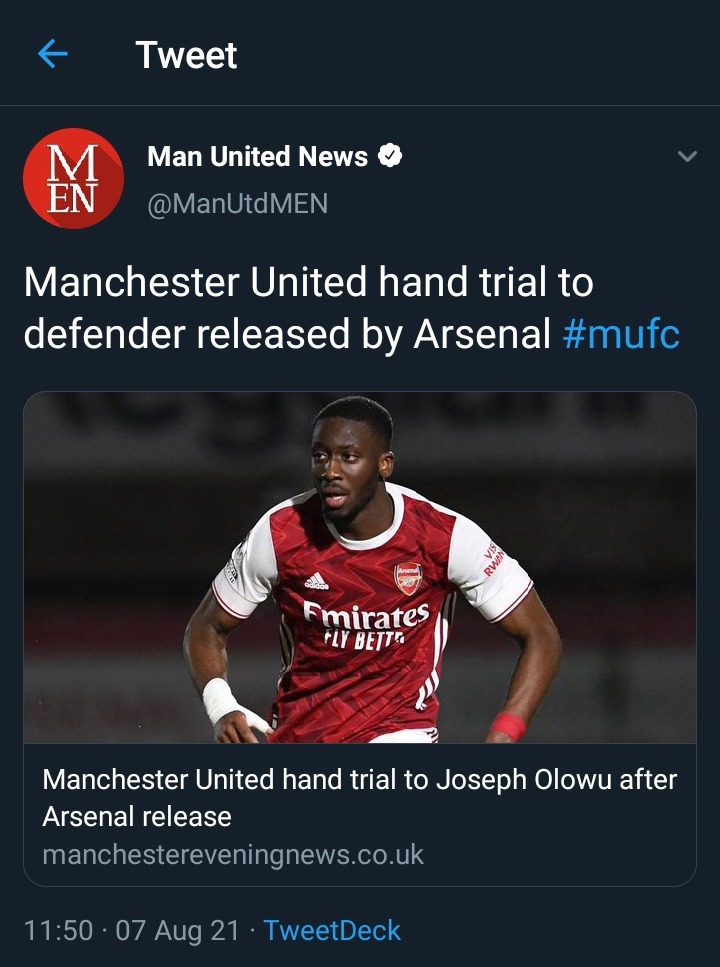 According to Manchester Evening News reports, The Red Devils handed young defender, Joseph Olowu a trial to impress after being released by Arsenal football.

The reports state that Joseph Olowu played with the Manchester United under 23 against Kidderminster which ended in a two two draw with goals from Shora Shoratire and Omari Forson. 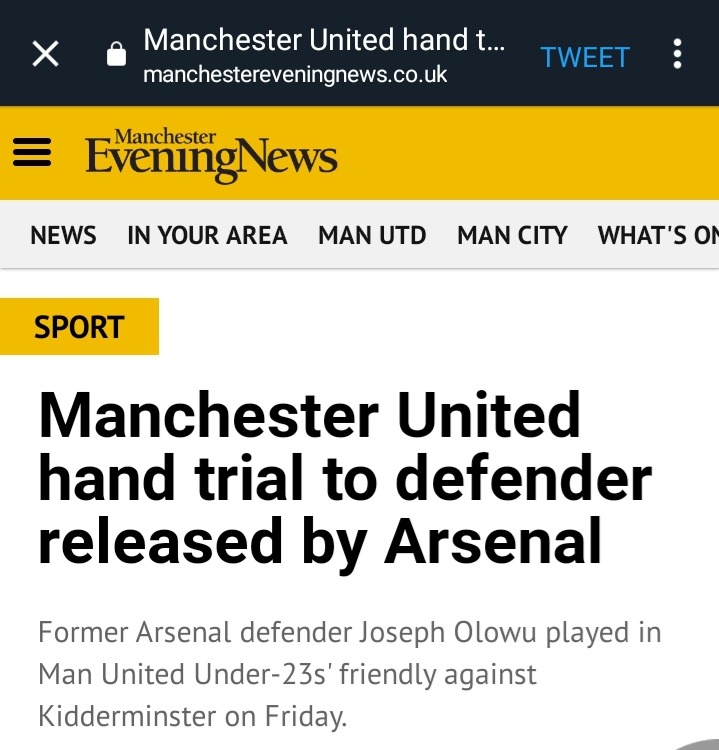 The under 23 defender played for fifty seven (57) minutes in which Manchester United never conceded no goal until he was substituted off in the match.

Joseph Olowu made sixty appearances for Arsenal under 23 and 18 before spending loan spells with championship clubs, but never got any first team involvement until he was released.

The youngster managed to impress in the pre season match and might be given a permanent deal with the club as he has lots of potential to develop into a top defender.