By RiftValley•News (self media writer) | 11 months ago 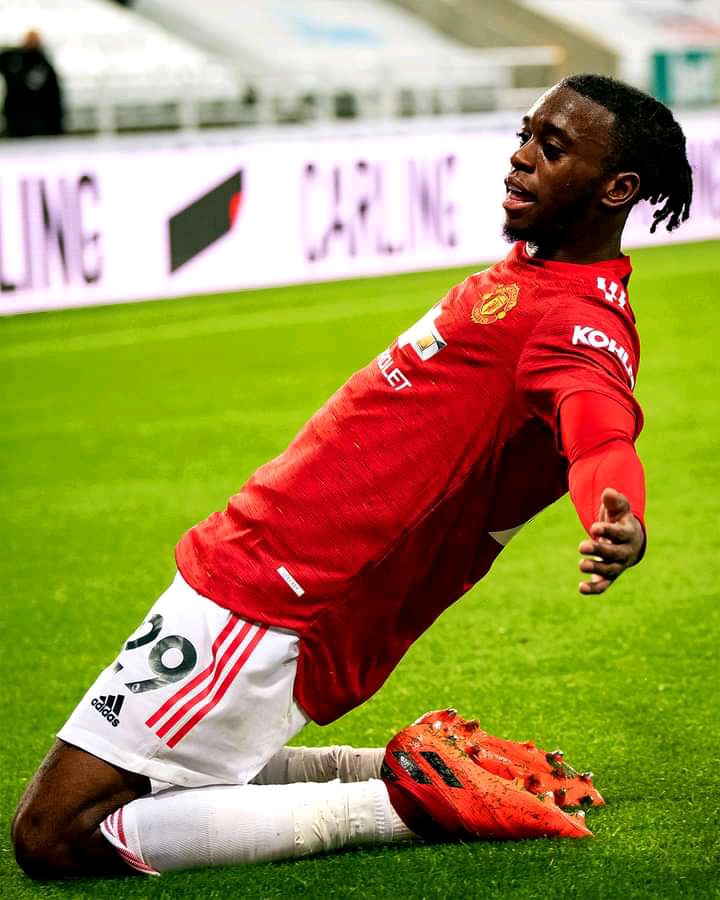 The journey commence as Ole Gunnar Solskjaer begins preparation for a campaign in charge of Manchester United.

On Wednesday, it's reported that Luke Shaw could begin at centre-back for England in the European Championship this season. However, Trippier would be likely to sign for the Manchester United.

Luckily, Shaw has enough experience in his career preventing further frustrations and disappointments in the Manchester United team. 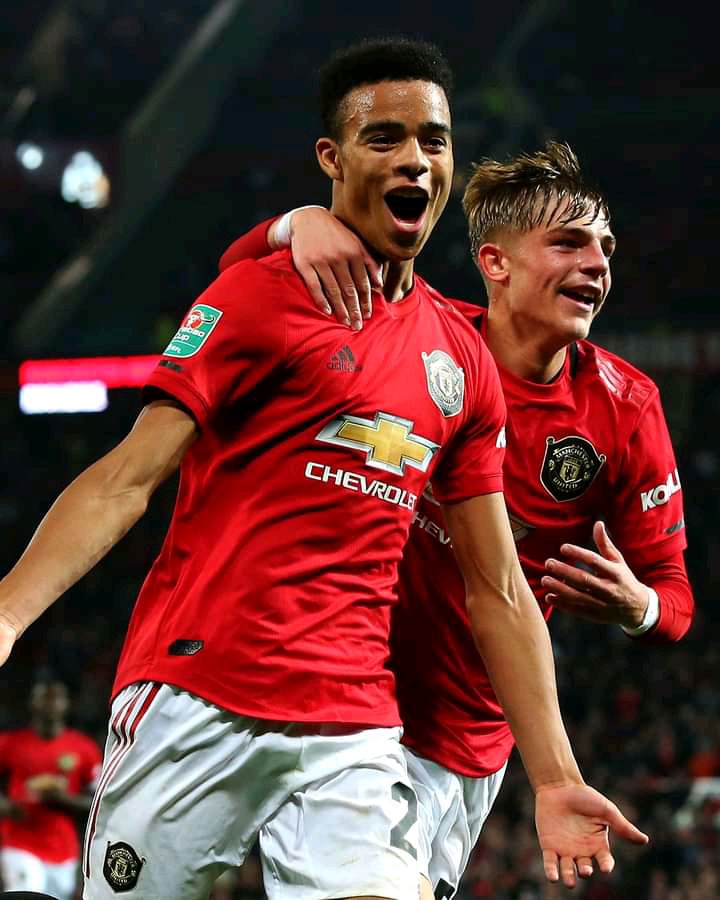 Ole Gunnar made up his mind to bear good fruits in the late August, initiating transfer deals regarding the levels he wishes to have empwered and the players who are seen to bring additional Victory.

Ahead Of the transfer history, it will influence the way Manchester United behave next season, but even before any decision is made, Ole Gunnar will be focusing on how they will win the next premier league title.

Rashford and James are often the pillars of Manu's Victory, while Edinson backlash from the team's technique. Consequently, Ole Gunnar will undoubtedly fit into the superior bracket of Rashford and James. 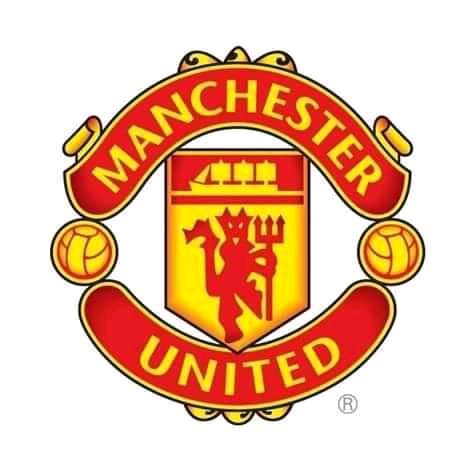 As far as Manchester United is concerned, they will probably adopt 4-2-3-1 variant dreams. However, Trippier could also enhance their Victory.

Manchester United expects best performance under Ole Gunnar which is likely to come Against big sides when they are playing away matches.

Furthermore, Edinson Cavani and Bruno Fernandes, the last year's pillars, will bring more mobilization and influence on the team. 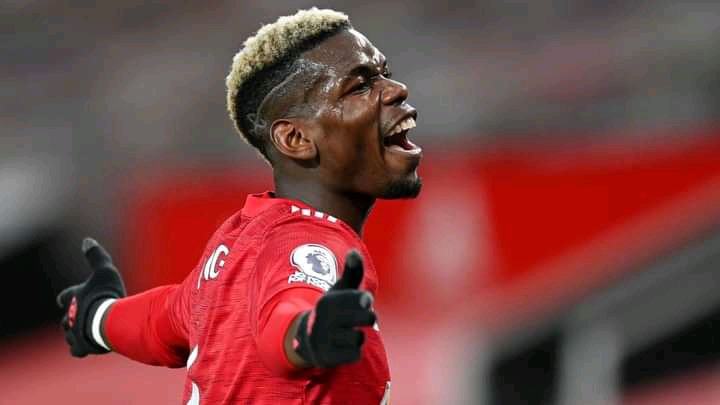 As far as Manchester United is known and feared for its super approach, winning premier league title is yet another task. The United Should look for a way to improve their tactics on how to block their opponents who caused major challenges last year, but actually they should consider Ole Gunnar.

As a Manchester United fun, What advice will you give them ahead of next premier league title? What approach can they apply to withstand their consistent superiority? Share with us here in the comments below!

NTSA Drops Message To All Drivers And Motorists In The Country

Guide on how to become a professional makeup artist