From Chemilil to featuring in the first UEFA Europa Conference League, Okumu is setting standards

Due to his recent move to KAA Gent, Joseph Okumu is on the verge of being the first Kenyan to play in the inaugural UEFA Europa Conference League. 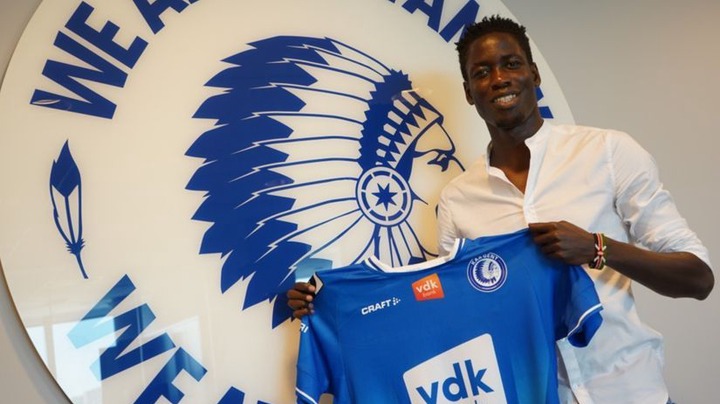 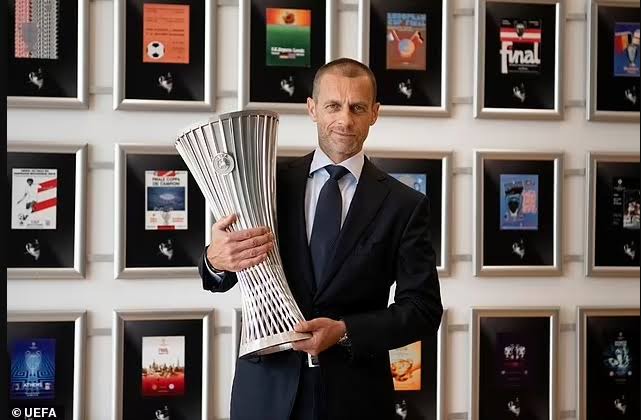 Having finished 7th in the Belgian league last season, KAA Gent earned a 2nd round qualifying match, for a chance to feature in the first ever UEFA Europa Conference league competition. Gent face Valarenga in their qualifications match. If Gent outclass Valarenga and qualify, they may end up facing top teams like AS Roma and Tottenham in the real tournament.

From Chemilil to playing in the UEFA Europa Conference League, that is the history that Joseph Okumu is going to write this coming August,if Gent manage to defeat Valarenga. 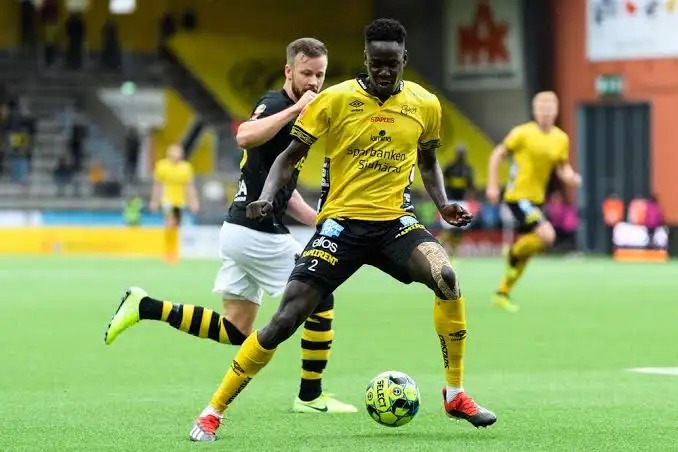 Do you believe Gent will manage to feature in the UEFA Europa Conference League? Share your thoughts in the comments section below