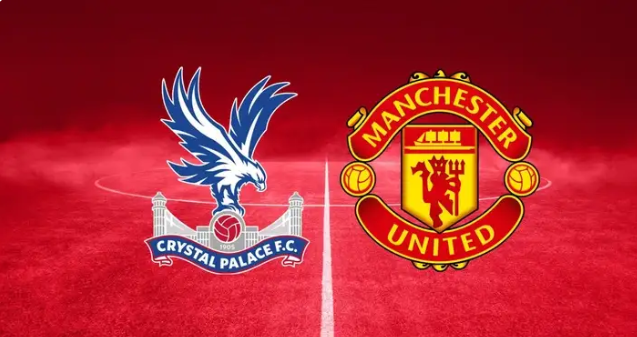 The location and time of the match

In the Premier League, Crystal Palace will take on Manchester United at Selhurst Park at 21:00 WAT on Wednesday. Given the excellent form the Red Devils are currently in, this matchup could be difficult for Crystal Palace.

The Eagles will enter the match on the heels of a three-game losing streak in all competitions, with their most recent setback coming last Sunday at Stamford Bridge at the hands of Chelsea.

With 22 points after 18 games, they are currently ranked 12th in the league. If they pick up all three points from the game, they could move up to 11th, but that will depend on how many goals they can score against United.

On the other hand, Manchester United is still celebrating its weekend 2-1 victory over Manchester City.

Since their 3-1 setback to Aston Villa in November, they have now won nine successive games across all competitions.

The victory allows them to briefly climb up to third place before Newcastle United overtakes them, despite the fact that the Magpies have played one more games than they have.

However, if Manchester City loses to Tottenham Hotspur on Thursday, they might move up to second on the table with a victory over Crystal Palace.

Ferguson and McArthur are now joined on the sidelines by Joachim Andersen, who was forced to leave the Chelsea match due to a calf injury. 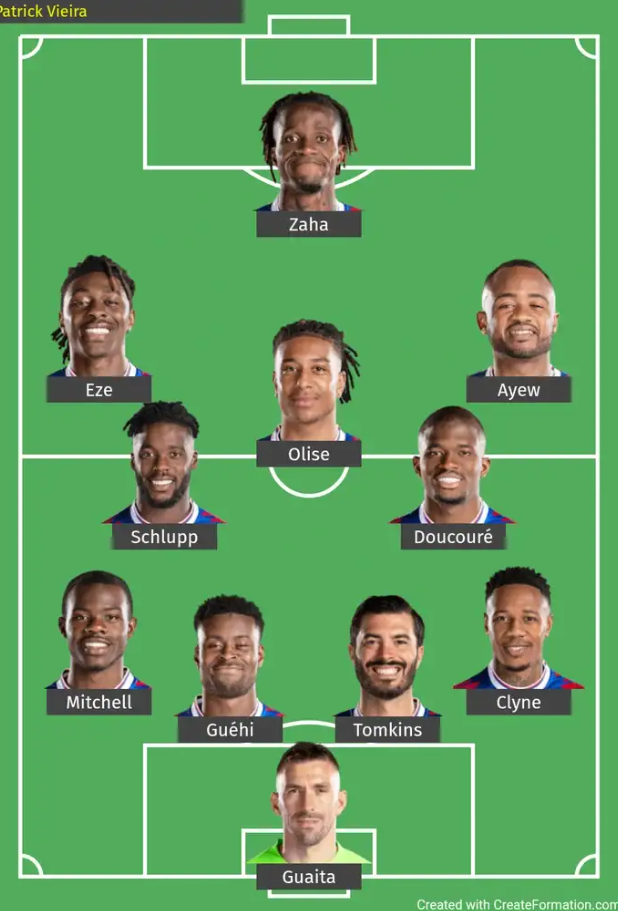 Marcus Rashford, who won the match, will need to be examined before the game because he was injured for the majority of the derby.

Axel Tuanzebe and Diogo Dalot will continue to be out injured, while Anthony Martial, who was substituted from the derby game on Saturday, will also need to be evaluated.

Jadon Sancho is still out, and Donny Van de Beek will miss the rest of the season due to knee surgery. 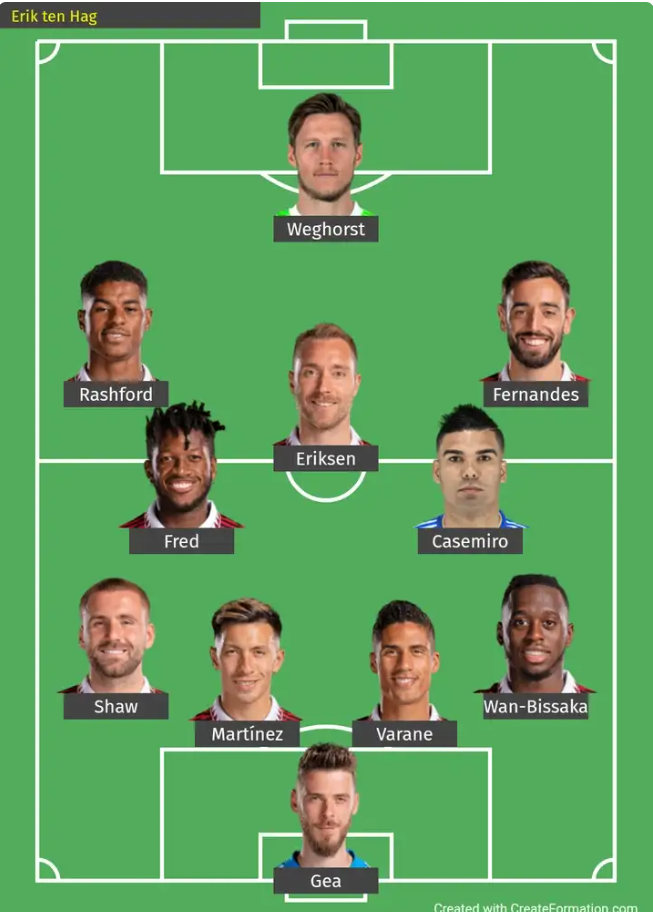 What are your opinions? Make your comments below and follow me. Thankyou.