Manucho, the Next Kenyan Striker to Land in the Japanese Football League

The Japanese league is one of the best football leagues in the world, the league attracted alot of interest in Kenya due to the fact that our top striker, Michael Olunga, conquered it. Olunga won all the top personal awards with Kashiwa Reysol, this brought about an argument that there is no player who has ever done what he did at his time playing in the league.Olunga's time at the Japanese league ended but have you heard of the new Kenyan striker who is believed to be capable of filling Olunga's shoes? Ismael "Manucho" Dunga's time to take over the J1 League has arrived. Dunga was signed by Sagan Tuso on January 25th and as reported his signing was rumoured to be the best signing of the Japanese transfer window. 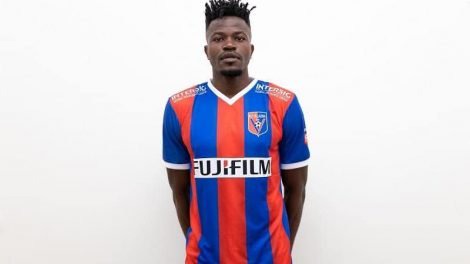 Due to the COVID-19 protocols in Japan, Dunga has not yet featured for Sagan Tuso but the waves his sending throughout the Japanese League, is one every football star dreams of. On the 14th of April 20201 after fulfilling all the requirements in terms of the COVID- 19 protocols set in Japan, Dunga started training. This development has led the Japanese league fanbase, who watched Olunga do the unimaginable, create a hype about what they believe Dunga will bring to the league. One fan even went further to comment on the Sagan Tuso's social media page, his comment read, "Tuso becomes the strongest. Dunga, please do your best. I expect to see mass production of goals" 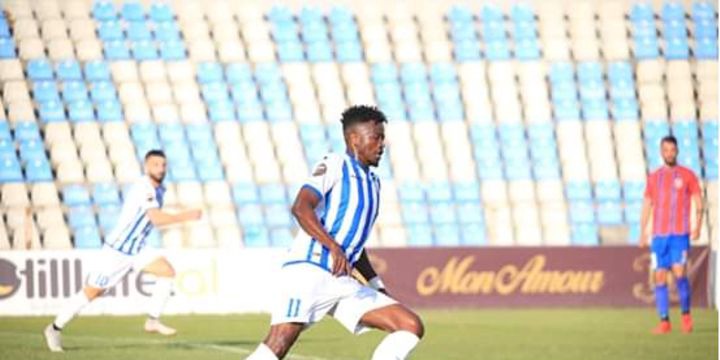 Dunga has managed to play in Africa, Europe and Asia and thus he has enough experience heading to the Japanese League. In his last league campaign for Vllazina in the Albanian top league, he scored four goals in seven league matches. His success in Albania gives us an insight of what to expect from him. As Olunga once did, we hope Dunga sets other better records. As Kenyans let us support Kenya to build Kenya. 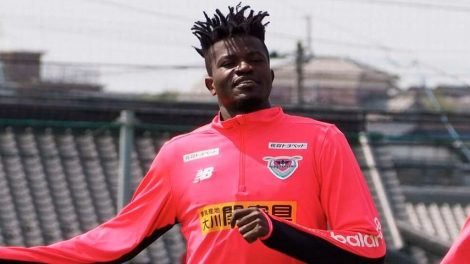