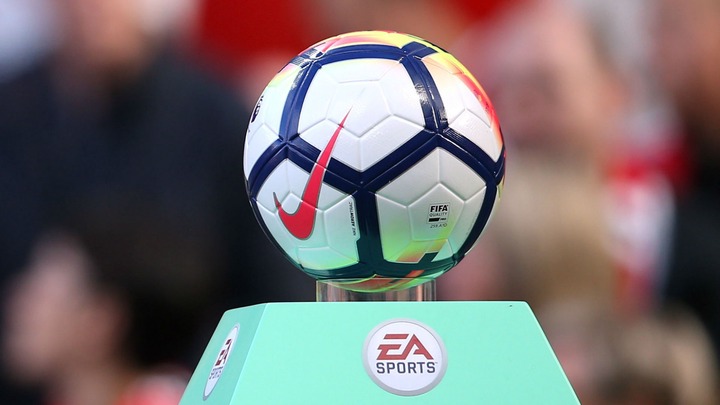 Playing in every European league or football club is not that easy. Most players have been at the top of their game but once they move to another big club they struggled and failed to perform to their level best.

Players like Fernando Torres, Eden Hazard, Philipe Coutinho, Alexis Sanchez, Mario Gotze among others have performed well at one club but after moving to another they struggled. The recent player has been Eden Hazard was having a smooth career at Stamford Bridge while playing for Chelsea but he moved to Spanish club Real Madrid in 2019 and his form drastically reduced. 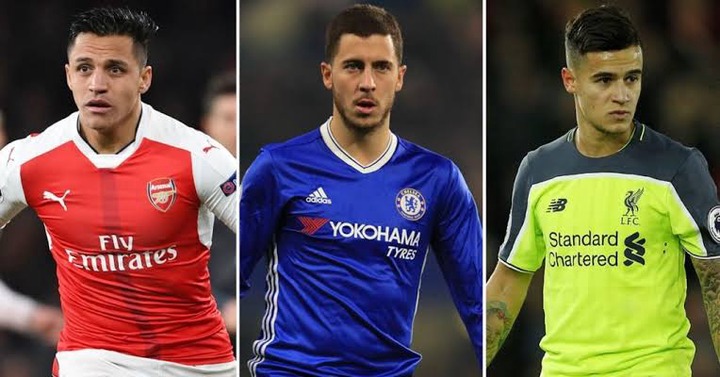 Hazard has never found his form back and injuries have been too much at Madrid which has greatly contributed to his drop in form. However, there have been players who always play to their best level irrespective of the team they play. A good example is Luis Suarez who has played in several top football leagues in Europe and he has been winning everywhere.

Suarez has played in the Premier League, the Dutch Professional football league which is known as Eredivisie and in the La Liga. The Uruguayan striker has conquered all these European football leagues winning the Golden Boot in each one of them. 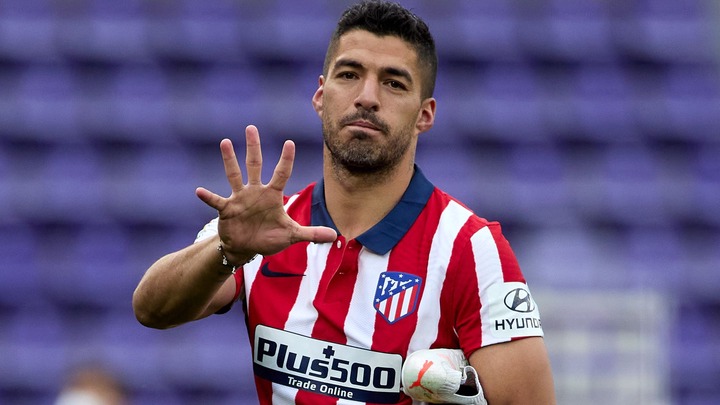 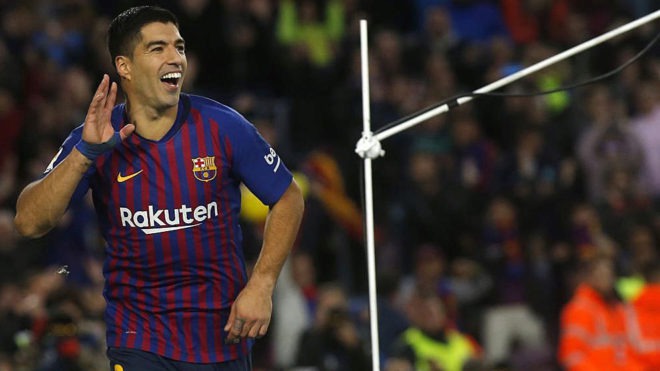 He won the golden boot when he was playing for Ajax, in the Premier League for Liverpool and La Liga at Barcelona. The 33-year-old striker has never flopped in every team he has played in and his recent big win was with Atletico Madrid where he won the La Liga title in the recently ended season. Suarez has been one of the most reliable and prolific strikers of his generation and he will go down as one of the best finishers in football.