By Footballupates (self media writer) | 22 days ago 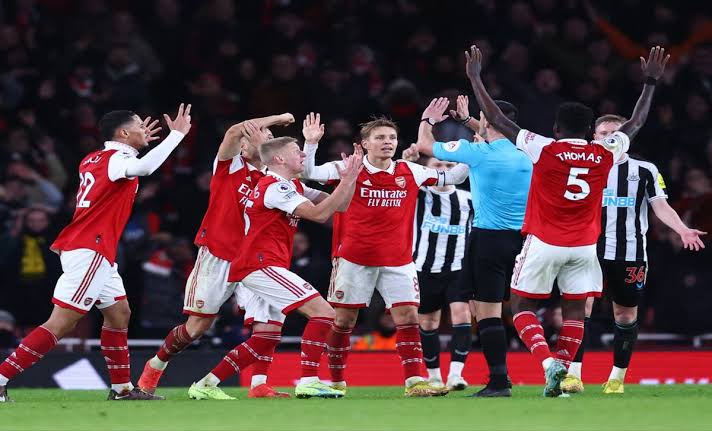 Arsenal moved 8 points clear of their title rivals & 2nd placed Manchester city after they were held to a 0-0 stalemated by a relentless Newcastle outfit at the Emirates stadium on Tuesday night. However the Citizens have a game at hand, which will be against Chelsea on Thursday. 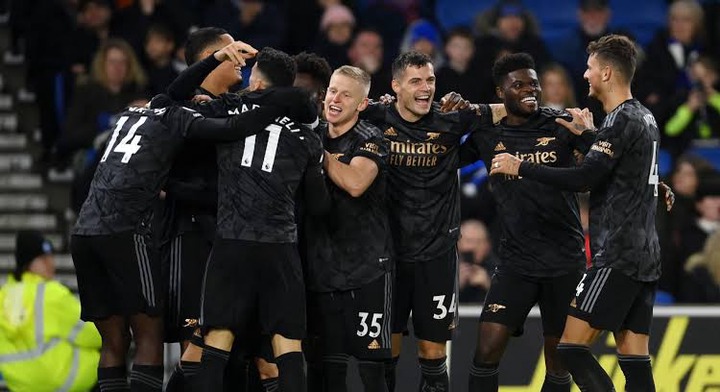 The Gunners have become a force to be reckoned with in the league this season & they look like serious title conteders. However the North Londoners are set to embark on a run of tough league assignments which might just halt their progress.

Mikel Arteta's led side will tackle their London arch rivals Tottenham in a crunch showdown on Sunday 15th January before they square off with Manchester United (H), Everton (A), Brenford (H) & end their next 5 EPL fixtures against defending champions Manchester City in what is expected to be the match that could just decide the title race. 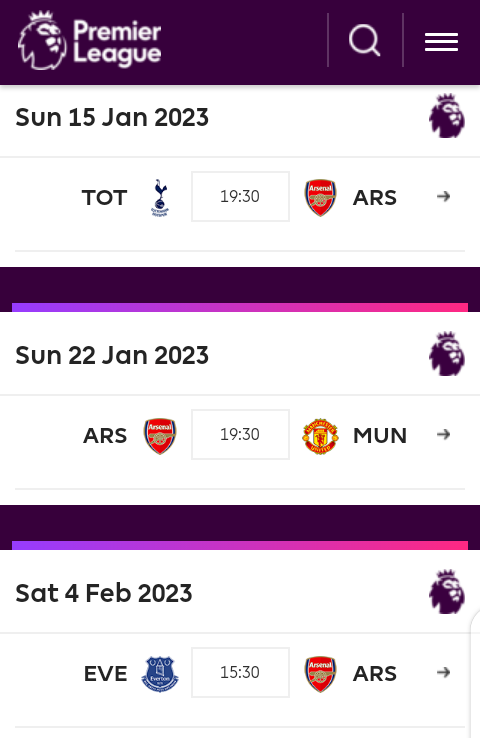 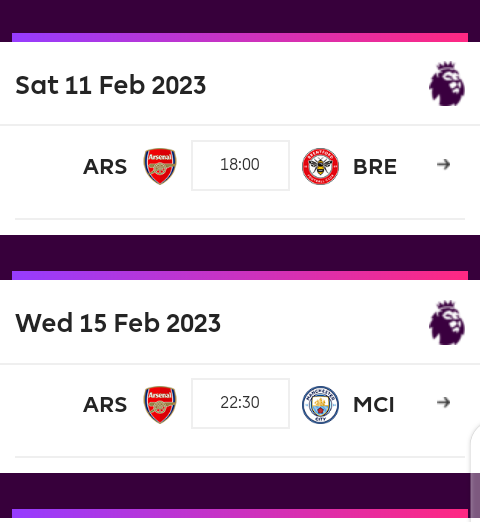 Despite their good run in the PL this campaign, the Emirates based Powerhouse will struggle against their foes Tottenham, Manchester City & Manchester United who are among only the two sides that have tested victory against them, having succumbed to a 2-1 loss at Old Trafford in the reverse fixture. Should the Gunners drop points in the afro mentioned encounters, it will see them slip from the summit of the EPL standings.