By UdakuReloaded (self meida writer) | 27 days

1.Newcastle vs West Ham. At Olympic Stadium, The boys of Moyes hammered Leicester and got a 3-2 victory. With the help of Jesse Lingard who is currently on loan from Manchester United. Lingard have been either scoring or giving assists in West Ham's last 3 matches. In the last 9 home matches of Newcastle they only won one match against Southampton. In this clash,West Ham to secure all the three points. 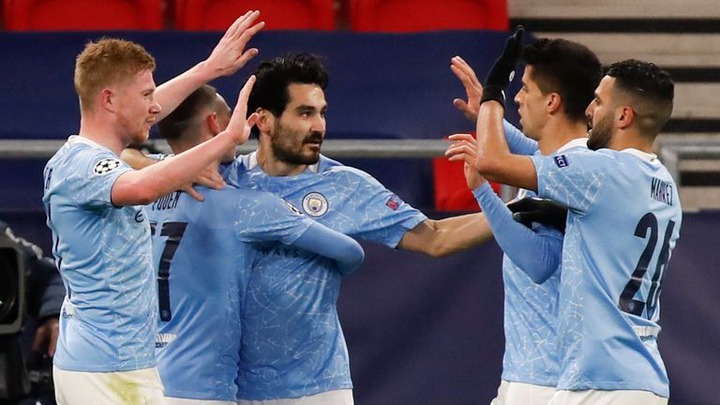 In the last 16 away matches that Manchester City have played have won all of them. Despite the boys of Thomas Tuchel beaten by Porto in the 2nd leg match of the UEFA champions league,they still qualified to the semi finals where they'll meet Real Madrid. At Stamford bridge,the last EPL 8 matches the blues have only lost to West Brom in a 2-5 defeat. In this FA semi finals,Manchester City will do all that it takes to reach to the finals.

4.Hull vs Fleetwood. Hull City have not lost any of their last 5 home matches. They have drawn one match against Gillingham and won the rest four matches. In those four matches,Hull City have won both with a clean sheet. They are leading the England league one with 79 points. Fleetwood are in the 13th position with 56 points. In this match,Hull will comfortably win this match. 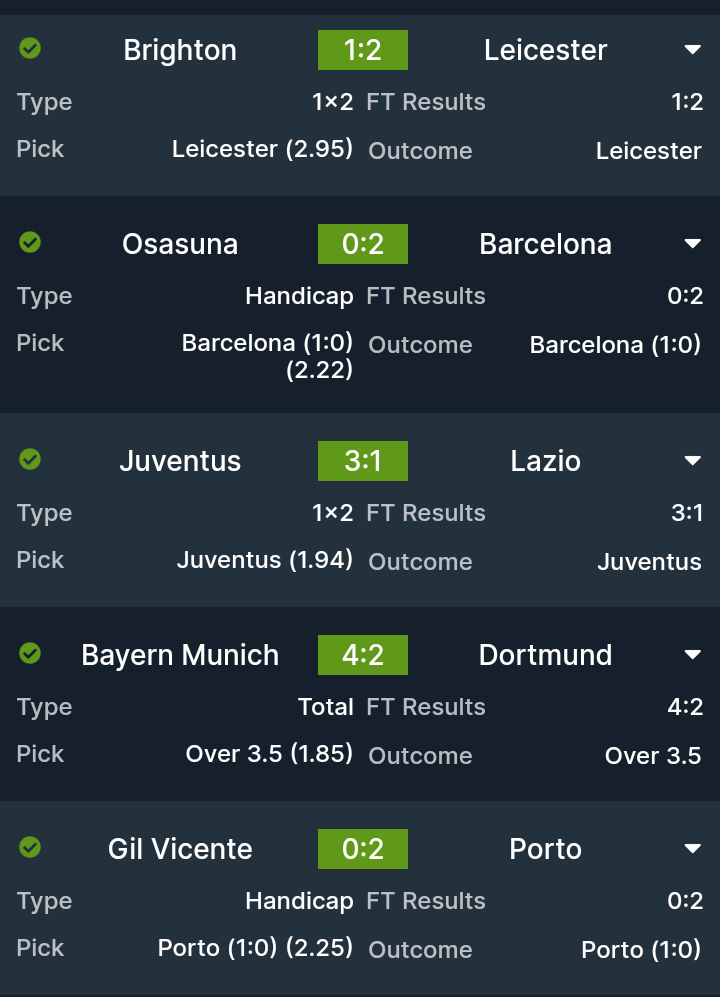 Chelsea and Leicester City Predicted Line up ahead of Today FA Finals at Wembley stadium.

"Drogba Has Always Been My Idol," Chelsea Star Says

Ferran Torres Destroys Newcastle United With A Hatrick, How Did He Achieve This