Serie A Table Standings and Results, Who is the Top Scorer so Far?

By ClassicFootball (self media writer) | 18 days ago

Three matches were played on Saturday where Salernitana secured 1-0 victory over Genoa, Juventus took home three points after defeating Torino by a goal to nil. Check out other results. 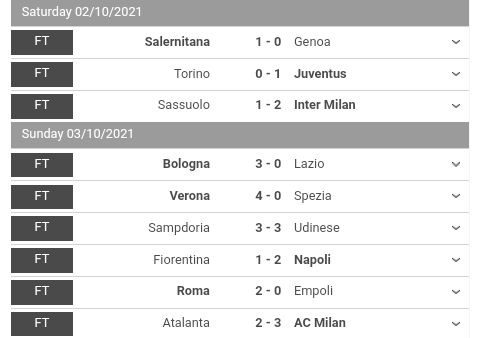 After defeating Fiorentina by two goals to one, Napoli remains on top of the Serie A table with 21 points. They have 100% winning record in their first seven games. 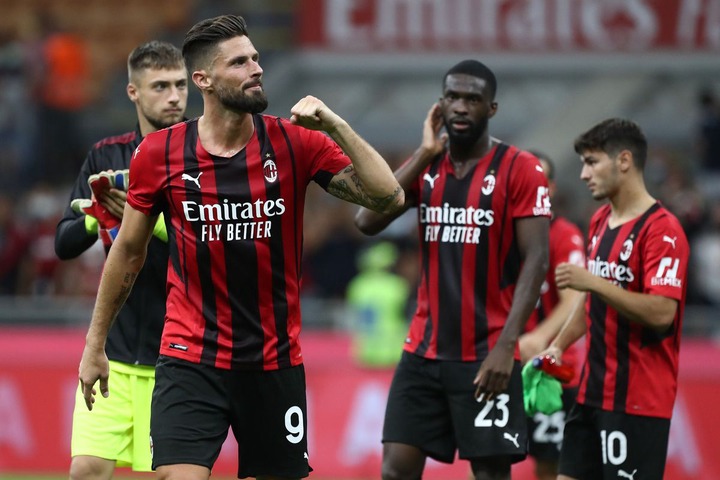 AC Milan are second having 19 points, they are undefeated in their last seven games after defeating Atalanta FC 3-2 on Sunday. AC Milan goals were netted by Calabria, Tonali and Rafael Leao while Zapata and Palasic scored a goal each for Atalanta. 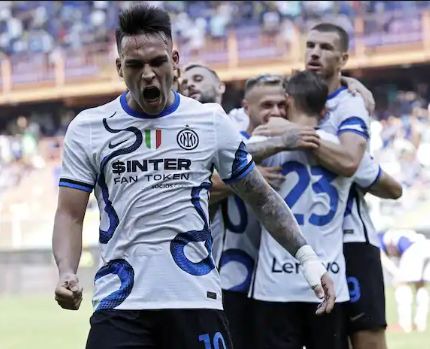 Inter Milan, the Serie A defending champions are currently third in the table. Up to now they have garnered 17 points and they are unbeaten so far.

Jose Mourinho's side AS Roma closes the top four in the Serie A after match week seven. AS Roma have lost two matches so far.

Salernitana, Spezia and Cagliari are in the relegation threat zone. 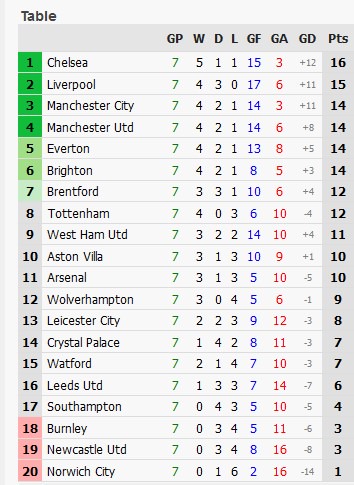 Edin Dzeko has scored six goals which makes him together with Cirro Immobile tops scorers table. 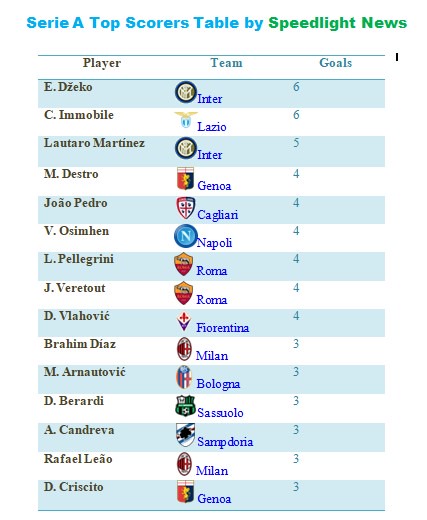