Croatia will be hoping for a repeat of their last result, following a 3-1 Euro 2020 victory vs Scotland.

It’s not been often in recent games where Croatia have managed to hold out for a full 90 minutes. The reality is that Vatreni have failed to prevent opponents from scoring in 5 of their previous 6 clashes, letting in 5 goals on the way.

Spain will go into this encounter following a 0-5 Euro 2020 win with the defeat of Slovakia in their last game.

A series of hard-working displays from the Spain defensive players has resulted in the number of goals they’ve conceded standing at 2 from their previous 6 clashes in total. During the same period, the number of goals that they have scored themselves is 13. That kind of pattern won’t necessarily be carried forward into this match, of course. 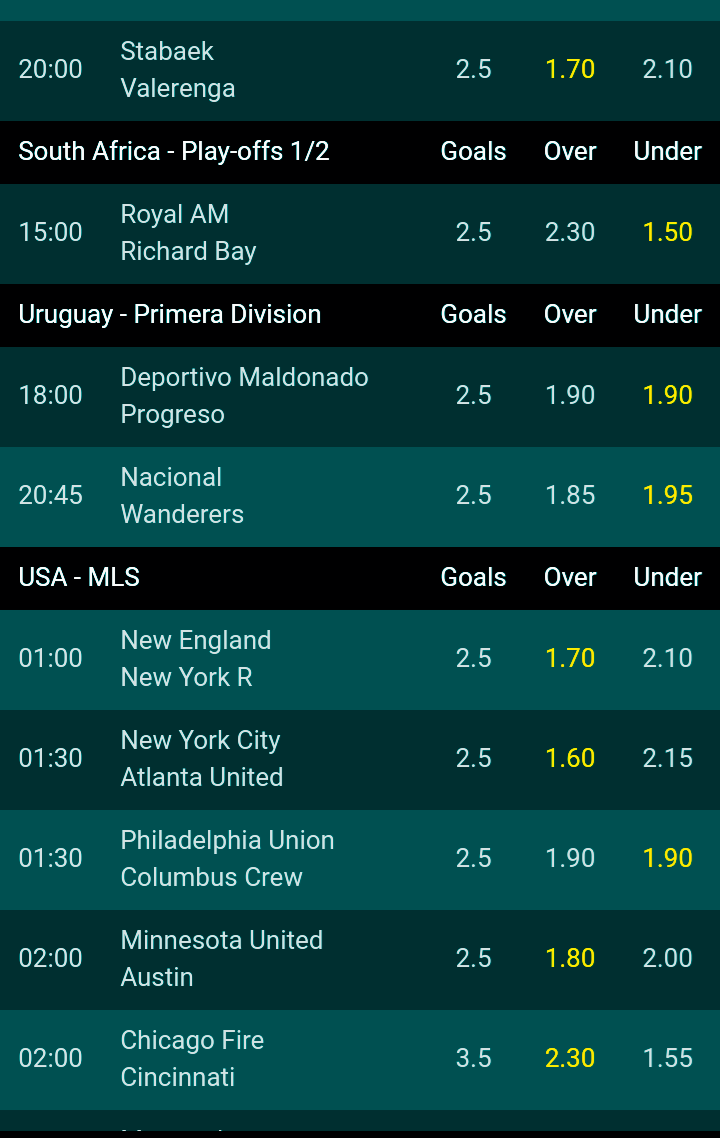 France prepare for this match following a 2-2 Euro 2020 tied result vs Portugal.

In that game, France managed 52% possession and 11 attempts on goal with 5 on target. The only player to score for France was Karim Benzema (45', 47'). On the other side, Portugal had 10 shots at goal with 5 of them on target. Cristiano Ronaldo (31', 60') was the scorer for Portugal.

Their most recent results highlight the fact that quality has been evident in the France defence. Les Bleus have kept it tight, with the total number of goals that have flown into the back of their net over the course of their last 6 games standing at 3.

Switzerland will come into the game following on from a 3-1 Euro 2020 win with the eclipse of Turkey in their previous outing.

In that game, Switzerland managed 50% possession and 22 attempts on goal with 10 on target. For Switzerland, the scorers were Haris Seferović (6') and Xherdan Shaqiri (26', 68'). On the other side, Turkey had 19 attempts at goal with 6 on target. İrfan Kahveci (62') scored for Turkey.

In as many as 5 out of the previous 6 games involving Switzerland, three or more goals have been hit. The overall average goals scored per match in that spell is 4, with the number of goals averaged by Switzerland coming out as 2.67. That pattern won’t necessarily be carried forward into this game, however.