Manchester Fans Saddened By The News About Their Club Legend

The city of Manchester is disappointed by the news that their club legend Fernadinho will not be extending his stay at the Etihad based stadium for another year.

The Brazilian who arrived in England in the summer of 2013 when the citizens triggered his then £30m release clause with Ukrainian side Shaktar Donetsk has enjoyed an illustrious career with Manchester city.

Fernadinho has been touted as one of the best defensive midfielders to grace the playing field in recent years in England but he looks set to depart at the end of the season. 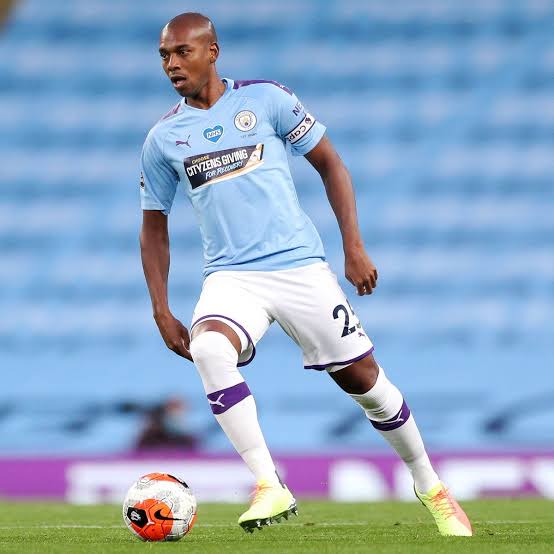 Having made 336 appearances for city in a trophy laden career that has seen him lift three premier league titles,the 53 capped Brazilian international will not be renewing his contract at the Etihad.

Fernadinho will be turning 36 years at the end of the campaign and he has indicated he will be joining Atletico Mineiro in his native Brazil.

Fans of the Manchester based side have shared their disappointment about Fernadinho eventual departure.

"I got tears in my eyes,just give him an extension,let him end his career here."urged one fan.

"It's just not fair,he has been part and parcel of this family,he at least deserves a stature."said a second fan.

"Make him Pep's assistant or offer him a backroom role,he could be a valuable asset for the upcoming players."noted a third supporter.

What Made Chelsea Draw Against Brighton, Thomas Tuchel Defends The Blues

Six Clubs From England Have Pulled Themselves Out Of Super League

UEFA Champions League Reforms That Both Fans And Players Will Take Time To Adapt.

Manchester United, Arsenal and Chelsea Have Withdrawn From the European Superleague