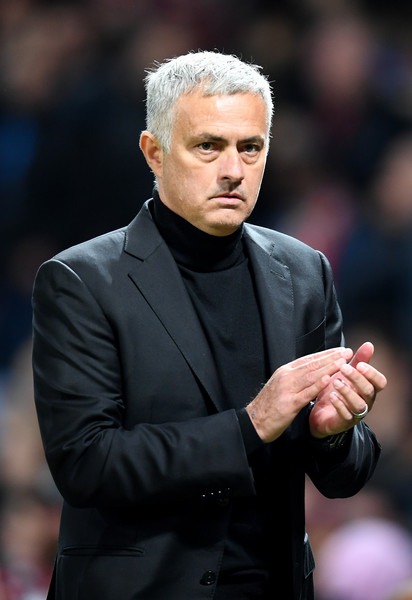 Jose Mourinho who is the current head coach of Totenham Hotspurs has thrown his anger to the Manchester United Coach Ole after the Sunday match defeat,by telling Solkjer how he has won everything in football as compared to his counterpart coach of Manchester United Ole Gunner.

While he was answering questions from the media, Mourinho said angrily how he is the best coach and he should not be compared to Ole Gunner.This is what Mourinho said; "I have more premier leagues not Premier league.I have Champions leagues and not a Champion league.Apart from those two big cups I also have more other domestic cups."

Jose Mourinho went ahead and told out to the media that the only head coach that they can compare him to is the Manchester City coach Pep Guardiola, because he has won nearly everything that he has and not Ole a person with three points in his name, with no history of Trophies.This words from Mourinho comes a day after he was defeated by Manchester United by three goals to one.

Content created and supplied by: Diah254news (via Opera News )