Cristiano Ronaldo missed yesterday’s match after reporting that he had a recurring pain on his hip. This report came two hours before he clash against Crystal Palace and fans are starting to doubt whether he is loyal to the club. Manchester United lost yesterday’s match against Crystal Palace after a goal from Wilfred Zaha proved to be the only difference in the game. Manchester United tried to push for a goal in the second half but I guess the sharpness of Ronaldo in attack was lacking to get the business done. 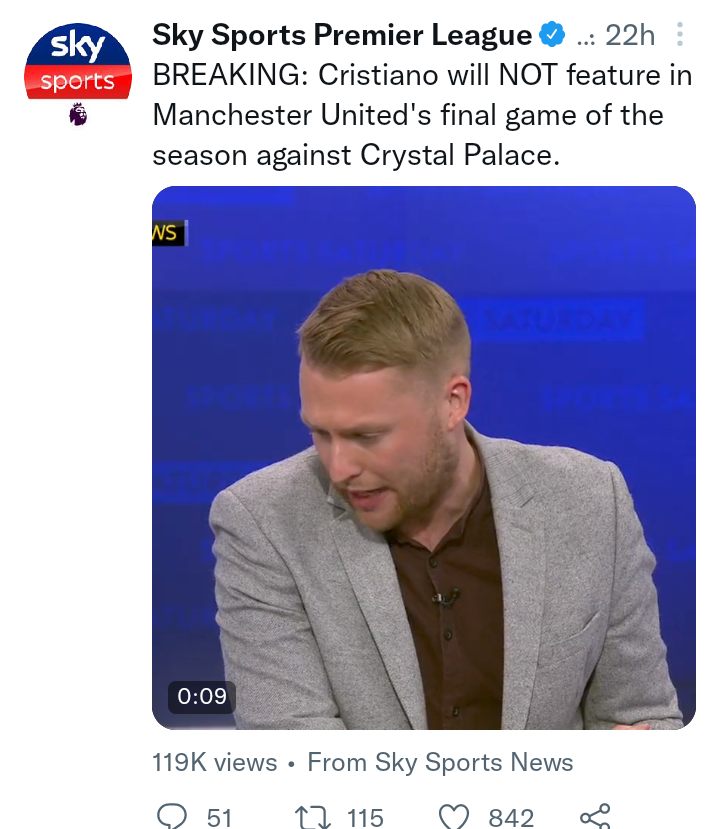 Erik Ten Hag was at the game and going by the way he wrinkled his face every time Manchester United players made a blunder, there is definitely work to do. Others have even said that he is going to be tougher on Ronaldo next season since he has very high expectations for him.

Juan Mata is set to leave the club in the next couple of weeks after the expiry of his contract. He will leave the club alongside Nemanja Matic and Jesse Lingard under the same circumstances. After yesterday’s loss however, the Spaniard midfielder had a strong message to the squad and Erik Ten Hag. Mata urged the players to be United next season and reset their mentality because they finally have a new manager who is going to take them places next season. 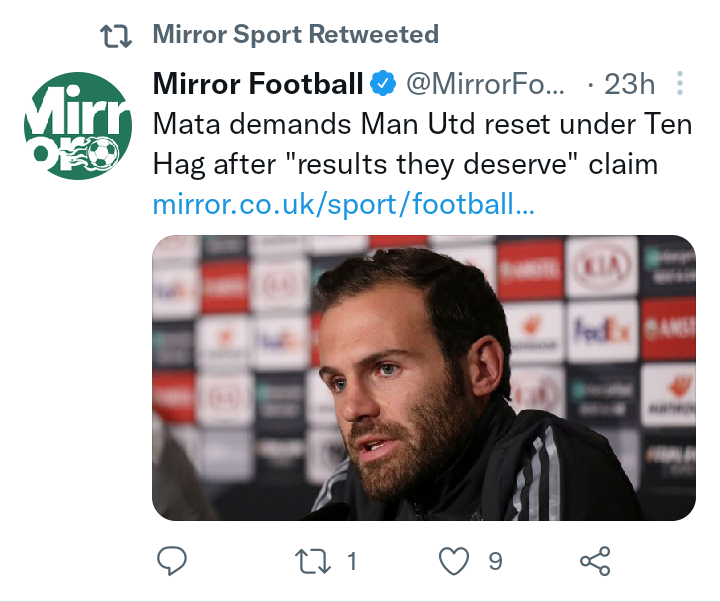 “Saying the season was rough would be a big understatement. But we have to pick ourselves up and rise to the occasion next season. I won’t be here which is no longer news but I hope that the manager changes the perspective of the club on certain issues. I hope things will change for the better next season.”

Aaron Wan Bissaka is another player whose future at the club is not guaranteed. Over the last three years, he has been a reliable asset to Manchester United but Ralf Ragnick sees him as a liability. Diogo Dalot has done a great job fighting for a starting eleven position but could be the main reason why Aaron Wan Bissaka might be sold. 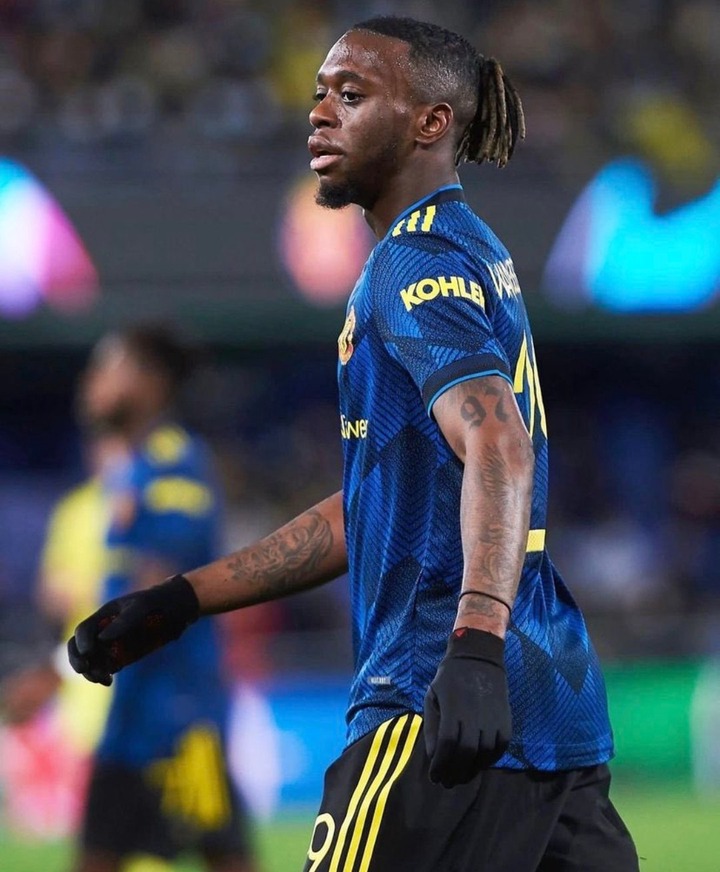 Win for Mungai Eve for the 100 million views on YouTube