By StayTuned045 (self media writer) | 7 months ago

Linfield have won four and drawn one of their last five competitive away matches. TNS have failed to win four of their last five home games in Champions League qualifying, losing three. Northern Ireland’s Premiership is ranked higher than the Welsh Premier in Uefa’s coefficient table.

Shamrock Rovers have kept clean sheets in their last three home league games, winning each time. Hibernians have lost their last four Champions League qualifying matches, failing to score in each. Hibernians’ captain, vice-captain and manager are suspended for the tie after ill-discipline last season for their misconduct.

Lech Poznan vs Karaback,draw or away

Karaback are the seeded team here and reached the last 32 games of the Conference League last season. Karaback are unbeaten in their last six Champions League away ties (Won 2, Drawn 4) and they can get a result in this first leg in Poland. 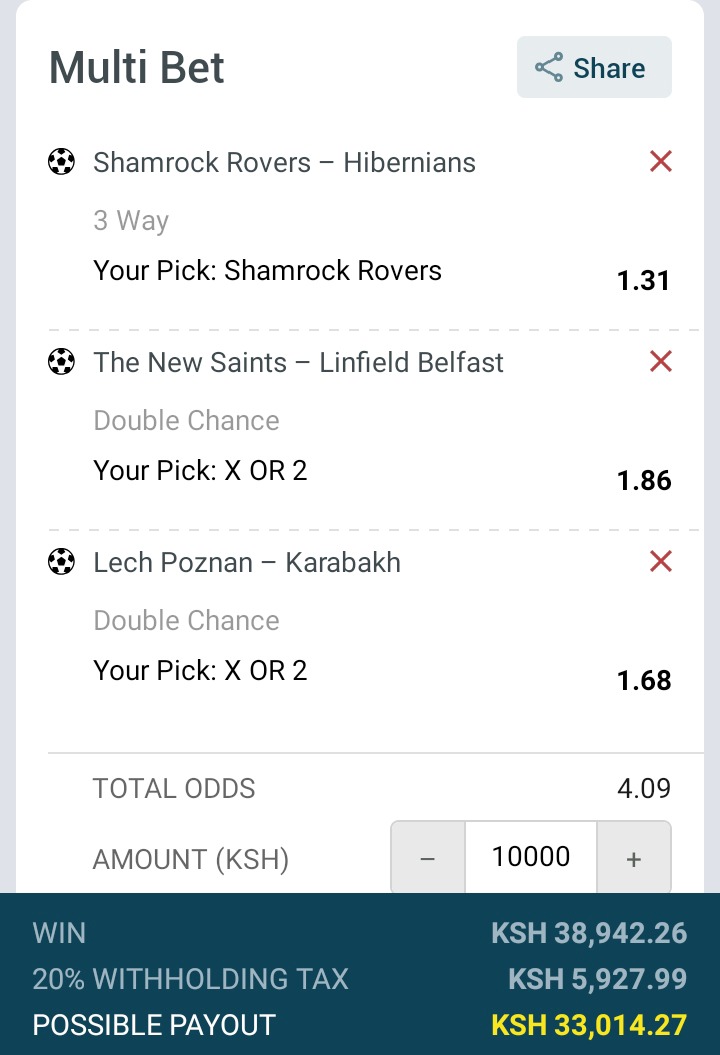 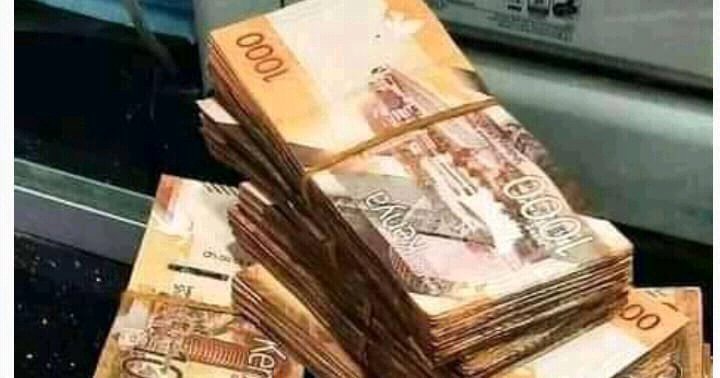