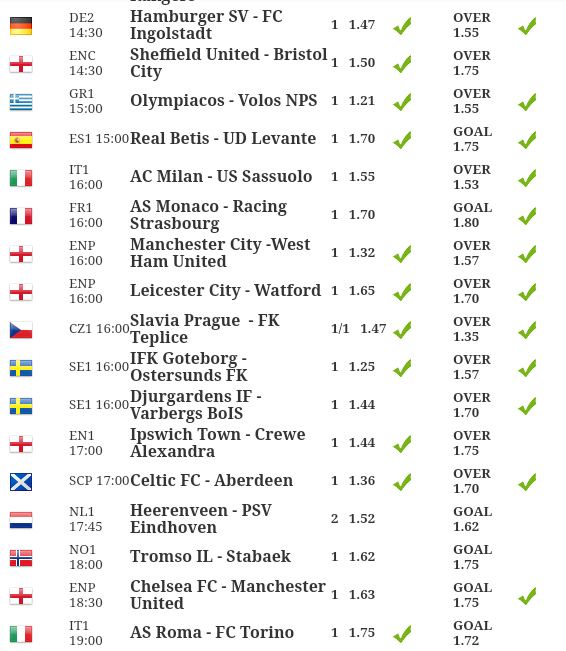 Leicester will have intense competition this season, if they have any hopes of securing a top-four finish. And to further complicate things for themselves, they even had a poor start to the campaign.

And as Christmas arrives, the team will be desperate to make up for lost time. Currently they are placed tenth in the table, and need a surplus of five points to climb to the fourth spot.

By all means, they are going after a victory this Wednesday, against the struggling Southampton. Moreover, they also do have a great h2h record against the Saints over the years.

Southampton lost 4-0 on the road the last match-day, against Liverpool. They were also winless in 13 of their past 17 games, and they have won just twice at home since May of 2021.

On the other hand, Leicester are on a determined run to climb to the top tier of the table, and recently they have built up quite some momentum. They are scoring in plenty, and on top of that, the teams just above them in the table have tough fixtures coming up.

This is a great opportunity for Leicester to gun for a higher position, and count on them to do just that this Wednesday. 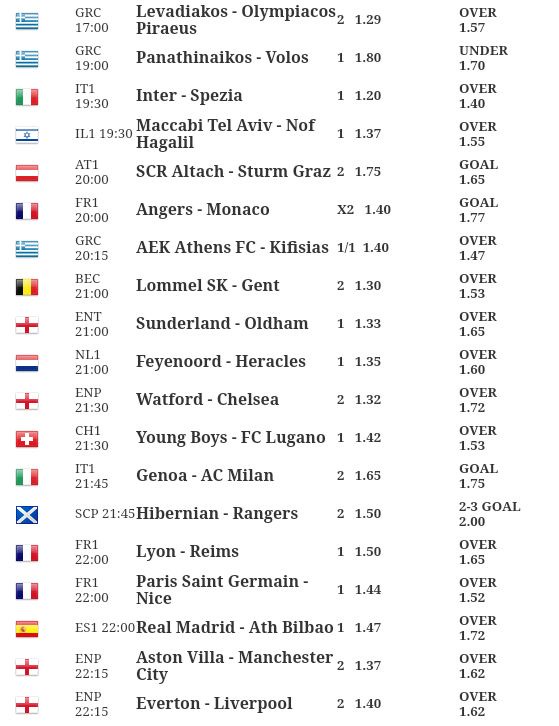